A farewell victory: After a few difficult weeks, Eintracht Frankfurt said goodbye to trainer Adi Hütter with a sense of achievement.

With the final whistle, Adi Hütter fell into the arms of his departing companions Fredi Bobic and Bruno Hübner, then he embraced each of his players. A joint farewell photo in front of the empty fan curve, then the Austrian left the pitch for the last time as Eintracht Frankfurt’s coach at 5:32 p.m. After the 3-1 (0-0) against SC Freiburg, the quarrels and disappointment about missing the Champions League were forgotten for a short moment.

“There’s a lot of sadness about it,” said Hütter, “also a crying eye. After the game I felt that the tears were there. I had incredibly beautiful moments and I really enjoyed working here.”

After all, Hütter had three successful years with Eintracht. Thanks to the goals of Andre Silva (62nd, hand penalty after video evidence), Almamy Toure (87th) and Ragnar Ache (90th + 2), the SGE increased its season balance to 60 points – it is the best in the club’s history. In addition, the Hessians remained unbeaten at home for the first time in 47 years and for the third time in a full Bundesliga season.

Freiburg, on the other hand, had to bury their dream of participating in the European Cup for the first time in seven years, despite an impressive season. Woo-Yeong Jeong (77th) scored for the Breisgauer. “If Freiburg still has a chance at Europe on the last matchday, you’ve done a lot right. You have to end the season with a laugh,” said surprise European Championship driver Christian Günter on Sky.

And in front of the debutant’s box, there was a lot of activity right from the start. Vincenzo Grifo aimed three times (1st / 4th / 11th) from a promising position centimeters wide before Bördner was on the spot when Günter shot from a distance with a fist. But Eintracht also played its part in the lively early phase. 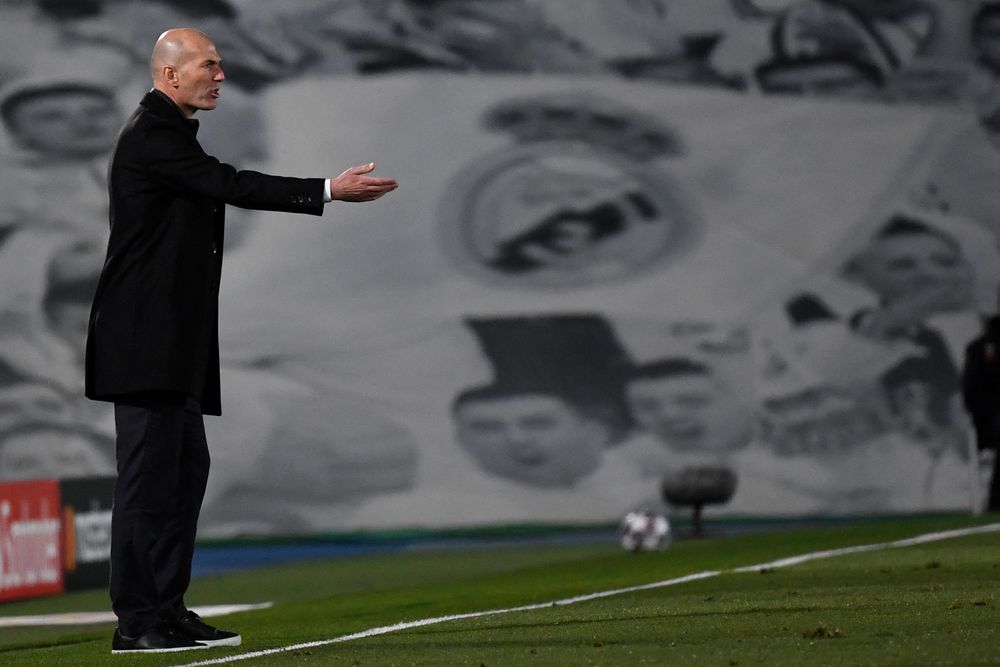