Eintracht Frankfurt’s board member Axel Hellmann verbally dealt against coach Adi Hütter in the course of missing the Champions League qualification. Andre Silva will be allowed to leave the SGE in the summer for 40 million euros. Here is an overview of the most important news about Eintracht Frankfurt.

Eintracht Frankfurt’s board spokesman Axel Hellmann has again dealt against coach Adi Hütter due to the playful Champions League qualification. After the outgoing coach and sports director Fredi Bobic after the “embarrassing” defeat against Schalke 04 already against the kicker he had accused of “whitewashing” explicitly against Hütter Sport1 again after.

“A lot of credibility has been lost,” said Hellmann, referring to Hütter’s statements the week before after the 1-1 draw against Kellerkind Mainz 05, when he had denied any guilt and said the competition was strong and you could also live quite well with fifth place. Hellmann saw it very differently: “After 60 years without the Champions League, we had a historic opportunity. We failed. I can understand the anger and disappointment of the fans.”

After the 28th matchday, the SGE had seven points ahead of fifth place in the battle for the premier class. Then the change from Hütter to Borussia Mönchengladbach became official for the new season. Since then, Eintracht has only won one game and so gambled away the almost certain qualification for the CL.

Eintracht Frankfurt – News: Hütter? “A lot of credibility has been lost”

Top scorer Andre Silva may leave Eintracht Frankfurt for a transfer fee of around 40 million euros. That reports the kicker on Monday. If an offer of that magnitude arrives at the Hessians and Silva has a wish to change, one will hardly be able to say no to the Hessians, it says in the report.

In 2019, Silva was initially on loan in exchange with Ante Rebic from Milan to the Main metropolis and had to struggle with starting difficulties and fitness problems. Nevertheless, Eintracht committed the Portuguese and Silva flourished in the current season.

The 25-year-old currently has 27 goals this season and thus improved the goal record of Eintracht legend Bernd Hölzenbein from the 1976/77 season. The 1974 world champion scored 26 goals this season. Silva’s contract with the SGE runs until 2023, most recently he was associated with a move to Atletico Madrid and also with a swap deal with Real Madrid, in the course of which Luka Jovic could return to Frankfurt permanently. 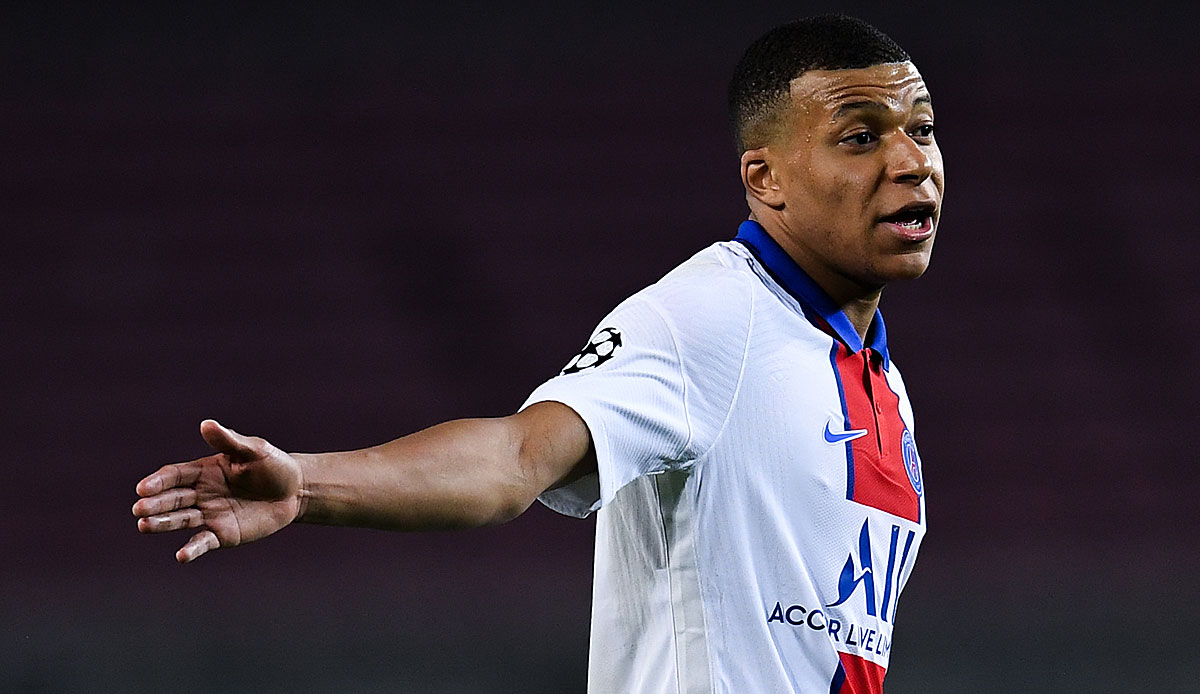 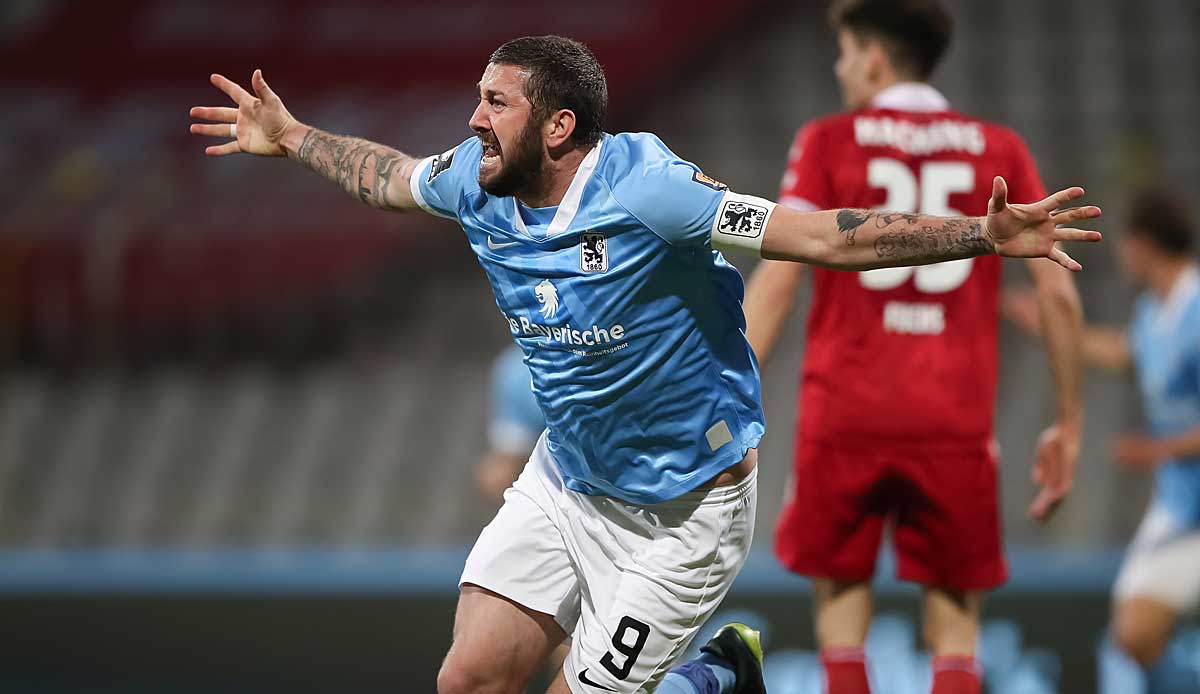 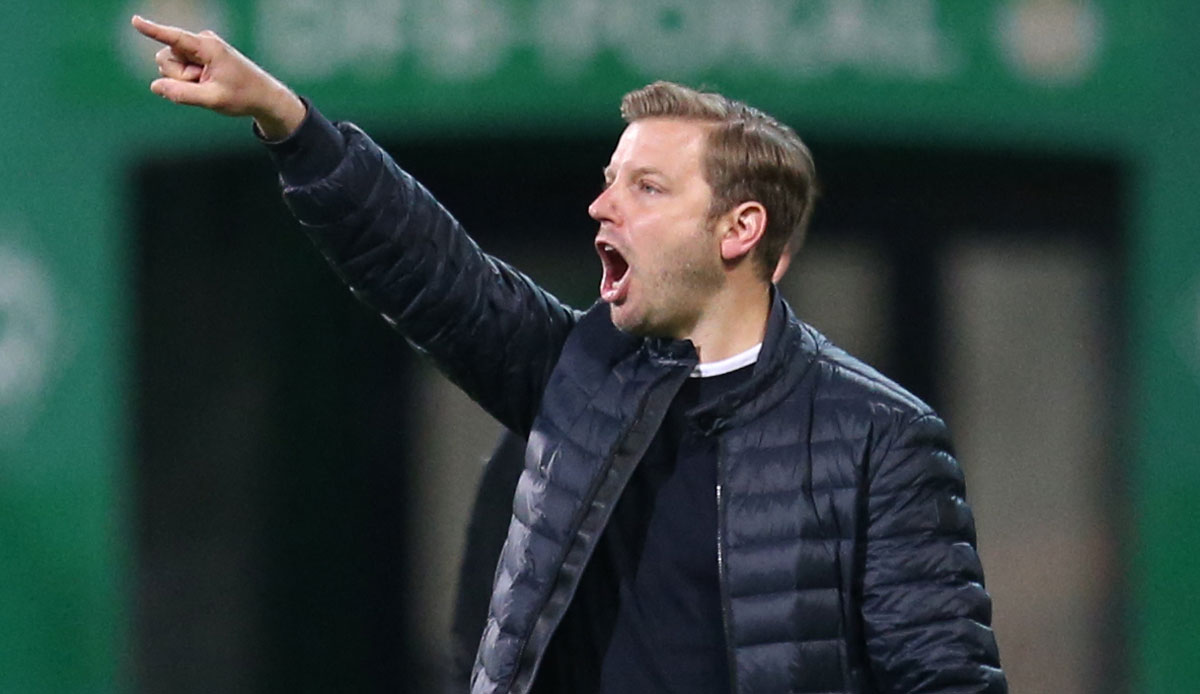