After Eintracht Frankfurt’s surprising 4-3 defeat at Schalke, coach Adi Hütter and sports director Fredi Bobic highlighted the positive season. CEO Axel Hellmann, however, assesses the situation completely differently (the highlights of the game in the video).

Hellmann was talking to the kicker clearly: “If you only get one point from the games against Mainz and Schalke, you have failed in sporting terms. The performance at Schalke was embarrassing.”

Hellmann continued: “This is not the time to be happy about fifth place or to sell it as a success. This glossing over is the wrong signal.”

On Saturday, Bobic had spoken of a “sovereign Europa League entry”, which apparently not only caused displeasure among the supporters of the SGE. Bobic, who will go to Hertha BSC in the summer, also said: “We are looking for the negative. My person is going on, the coach is going somewhere else. That is being brought into context. That is very cheap from my point of view. I never have a break seen between coach and team. “

Hellmann meanwhile spoke of the fact that Eintracht had “wasted a historic opportunity”. As expected, BVB won 3-1 at Mainz 05 on Sunday and was able to secure fourth place in the table.

In mid-April, Hellmann had formulated the goals of Eintracht as follows: “Moving into the Champions League with Eintracht Frankfurt is like a German championship title in our category. Everyone knows that.” 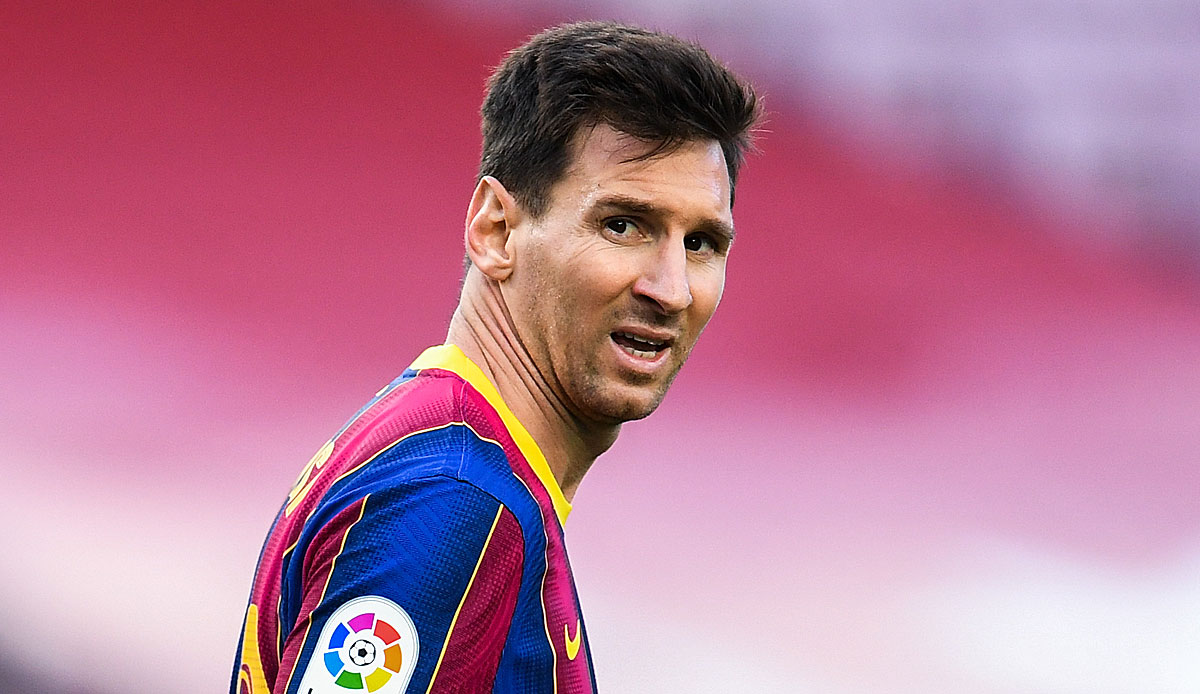 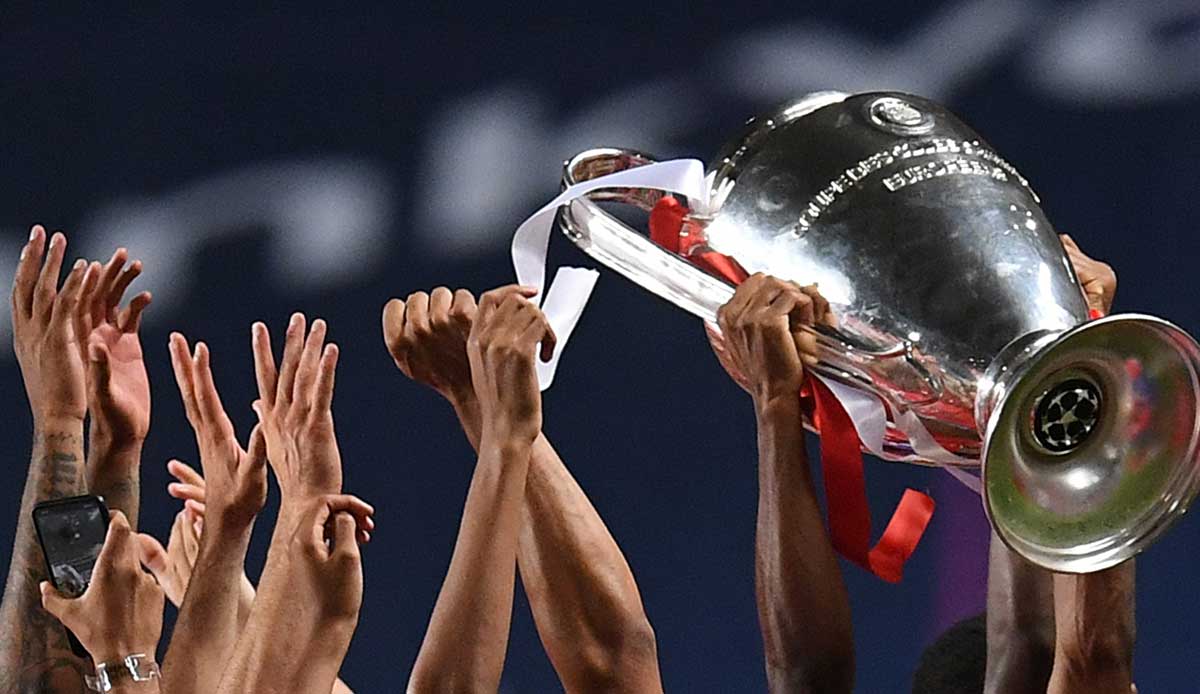 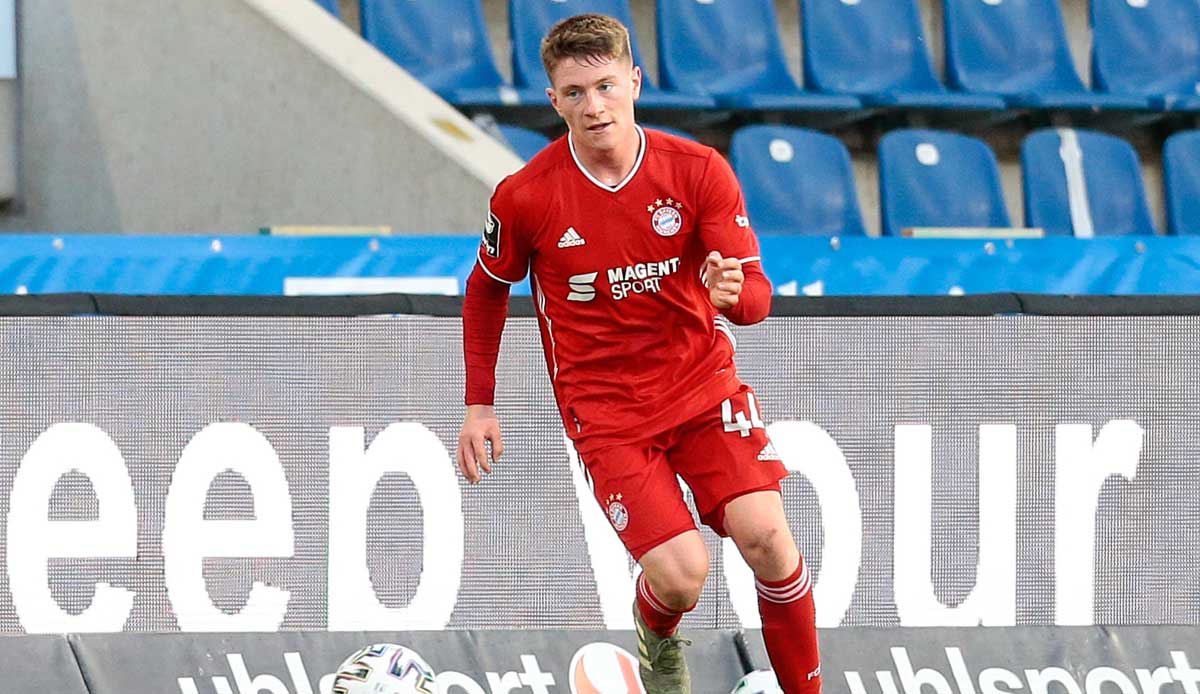