Board spokesman Axel Hellmann does not want to blame sports director Fredi Bobic and coach Adi Hütter for the collapse of Eintracht Frankfurt in the Champions League race. The duo’s farewell announcement “certainly played a role”, emphasized the 49-year-old at the press conference at the end of the season: “But it would be too easy to trace everything back to the life decisions of Fredi Bobic and Adi Hütter.”

On the executive board side, no one will “in any way spoil the outstanding performance this season,” said Hellmann. It is true that there is a certain “torn back and forth” emotionally through the gamble of the seven-point cushion. But if you focus on the facts, “it was an outstanding season for Eintracht Frankfurt,” he said.

It was the “right” decision to hold onto Bobic and Hütter in the end of the season despite the public pressure. “Both have made the club better. We have always made progress. You have overperformed compared to the financial resources for the squad,” said Hellmann: “We are very grateful to both of us. You go through the big goal and not through them Back door. ” Bobic and Hütter would leave the club with “good prospects for the future”.

With Markus Krösche a successor has already been found for Bobic, the coach question should now be settled “promptly”. Board member Oliver Frankenbach hopes to present a new coach within the next “seven to ten days”.

There shouldn’t be a major upheaval within the team. “We got through the corona crisis exceptionally well as a club. We don’t have to implement any emergency sales,” said Frankenbach. So far, no offer for a player has been received, nor has a professional approached the club management with a request to change. 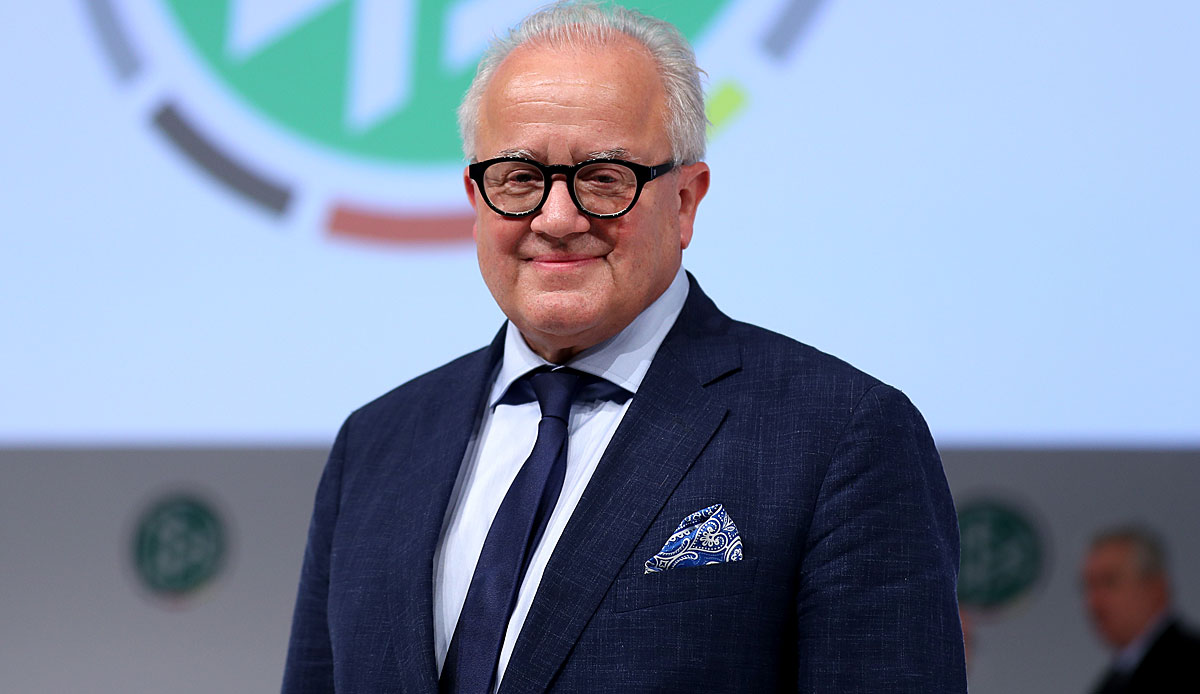 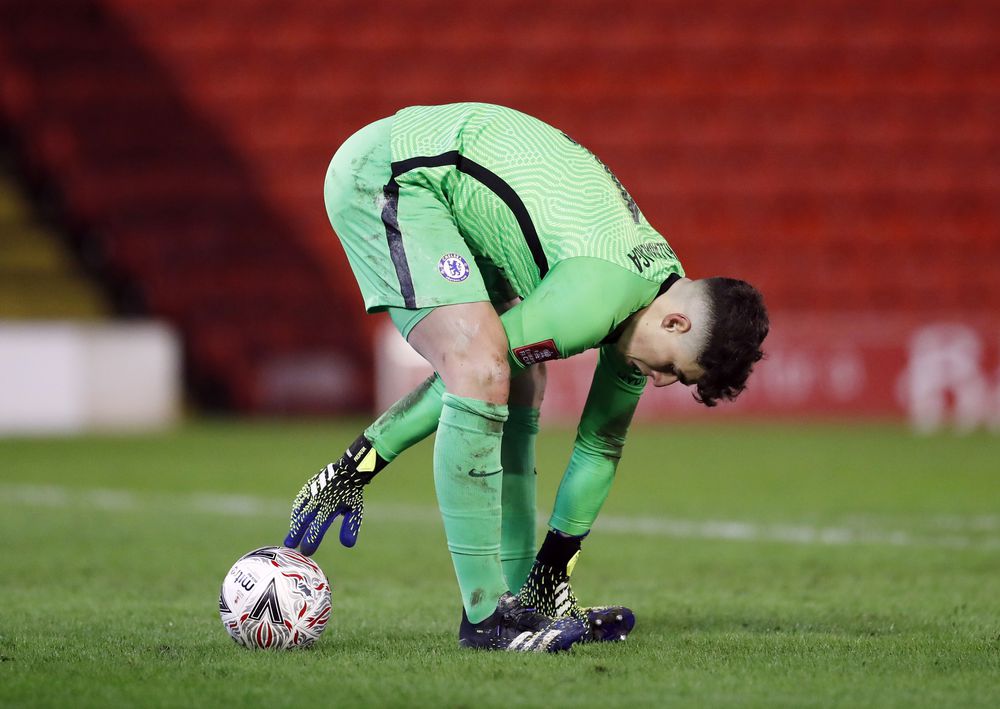 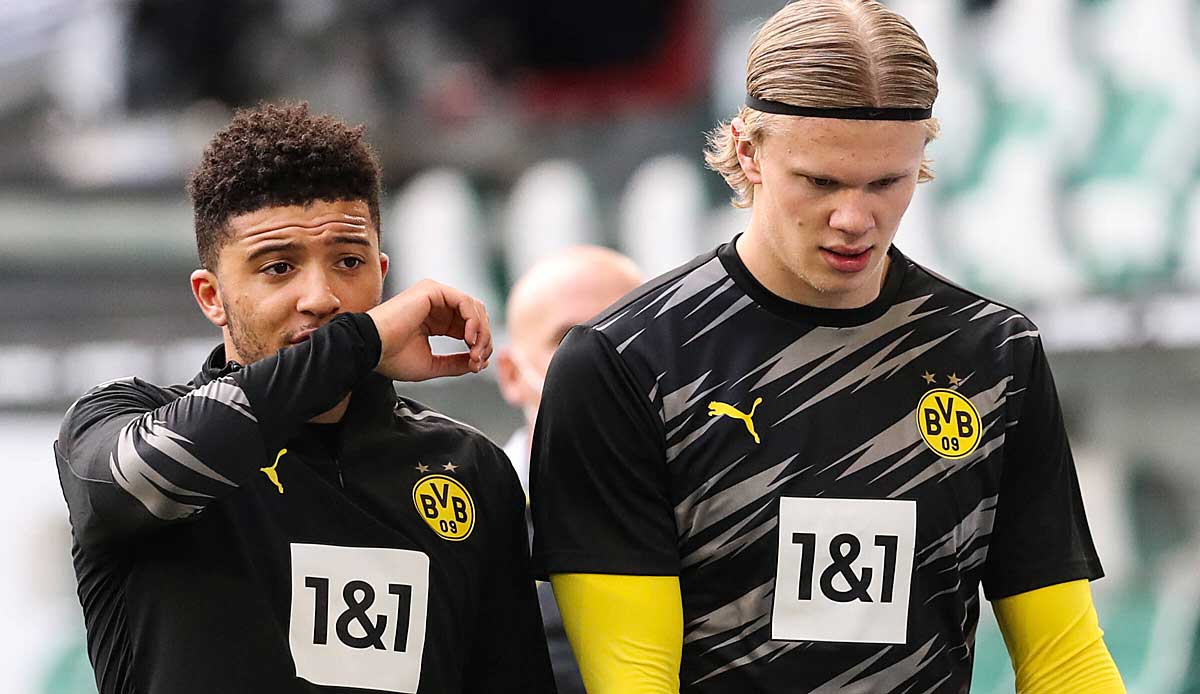