Home
Football News
Eibar falls to Second before the final day, which will have the relegation places and Europe open

All the fronts that were open remain the same after a hectic day in the League, unified as in the old days and a top scorer from start to finish. Huesca, Elche and Valladolid will try to avoid two relegation places because Eibar signed their descent after seven years between the greats and Alavés and Getafe fled the burning with victories. The advantage is for Huesca, that if they win at Valencia they will continue in the First Division. Otherwise it will be at the expense of what Elche does against Athletic. Valladolid, with two points less, needs a carom and against the Atlético leader.

The distribution of European positions has already ruled out Celta, who insisted in the last days to reach them. But Real Sociedad, Betis and Villarreal won their matches and took their duel until the last day. The Donostiarras rolled over Valladolid (4-1) and have a one-point advantage over their other two rivals with a pending duel in Pamplona. Betis beat Huesca (1-0) and will end up in Balaídos against Celta. In the event of a tie on points with Villarreal, they would be ahead. The yellow box thrashed Sevilla (4-0) with an exhibition by Bacca, who scored three goals.

The fight for Europe and the agony to avoid the descent were mixed in a Sunday afternoon with a classic aroma. After a quarter of an hour, everything seemed on the way to being resolved at the bottom of the table. Valladolid and Eibar fell from the start on their visits to San Sebastián and Valencia. In half an hour they were already three down and Elche also lost in Cádiz, where the scoring opened a penalty transformed by José Mari after a hand from Verdú of those that help to stoke controversy by comparison. The defender of the Elche team jumped to cover a center and had his elbow slightly open. Right there the ball hit him with his back to her.

Elche persisted to return to life and ultimately succeeded against a rival who already had everything written in the championship. Eibar and Valladolid also tried to turn against their luck. José Luis Mendilibar, coach of the Basques, moved the bench ten minutes before the break, called Bryan Gil and Sergi Enrich and launched himself for an impossible. As soon as the young Andalusian winger was out on the pitch, the celebration had an air of rebellion: Eibar still felt alive.

But the Basque team was also already on the wire, with the team very high to reduce spaces. Eibar wanted to attack with many troops and found himself naked in the rear. Guedes and Soler scored in pairs and sealed (4-1) the descent of the Basques to Second. For Valencia, the game had an air of vindication after an abrupt campaign. He also had it for his fans, who in the last appointment could enter the Mestalla and express their majority rejection of the entity’s managers there. The shouts against Peter Lim and Anil Murthy were mixed with the goal celebrations

A certain disaffection also floated in the atmosphere of the stadium. The capacity allowed by the health authorities was 5,000 people, but only 2,689 withdrew their entrance. They weren’t exactly cheap: between 60 and 30 euros, with discounts of up to half for some members.

In Anoeta, however, there was no news from Valladolid. Sergio González also operated from the bench before the break and retired a defender, Luis Pérez, to give way to his best scorer, Weissman. But the game was already going in one direction since Isak, who already has 16 goals, had brought his first two shots to the net. Assorted by Silva and Oyarzabal, the Swedish striker has raised his bar this season. The Canarian midfielder scored the third and Januzaj from a penalty the fourth. At halftime, everything seemed doomed for Valladolid, who were just waiting for good news from Villamarín to get to the last day alive. They arrived. Even so, his situation is complicated: he must beat Atlético, which is playing the League and wait for Huesca and Elche to stumble.

The second half began with news in Cádiz, where Pere Milla scored a goal that fed Elche’s hopes. THE VAR drew lines and aligned it. But really at that point what occupied almost everyone was what was happening in the Betis field. There, a little local not only constrained the European classification but also gave life to the three sentenced to Second, especially Valladolid and Elche. The goal came with just over half an hour to play. Borja Iglesias caused a penalty and was in charge of hopping it. The shout of celebration echoed in various destinations.

Almost at the same time Pere Milla tied in Cádiz and, shortly after, defender Diego González came back for the people of Elche and complicated Getafe, which did not beat Levante and even Alavés, which was saved, but which Granada had managed to tie two goals. Just at that moment Joselu appeared, shortly after Rioja and Alavés celebrated (4-2) their permanence in the category after losing just one of their last eight games, just since Javi Calleja came to the bench.

The end of the afternoon relieved Getafe, who found salvation with a goal from Kubo that earned him a victory against Levante (2-1). A goal from Fidel sentenced Elche (1-3) in Carranza and fuels their hopes for a week. And it will be one and no more. 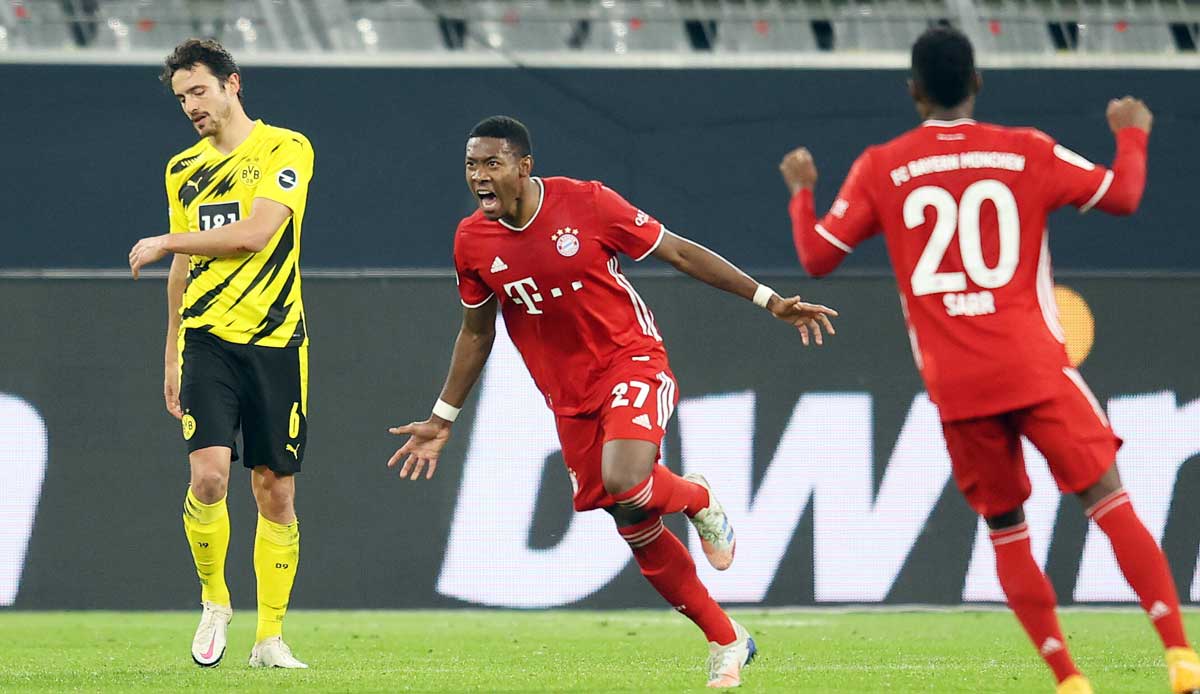 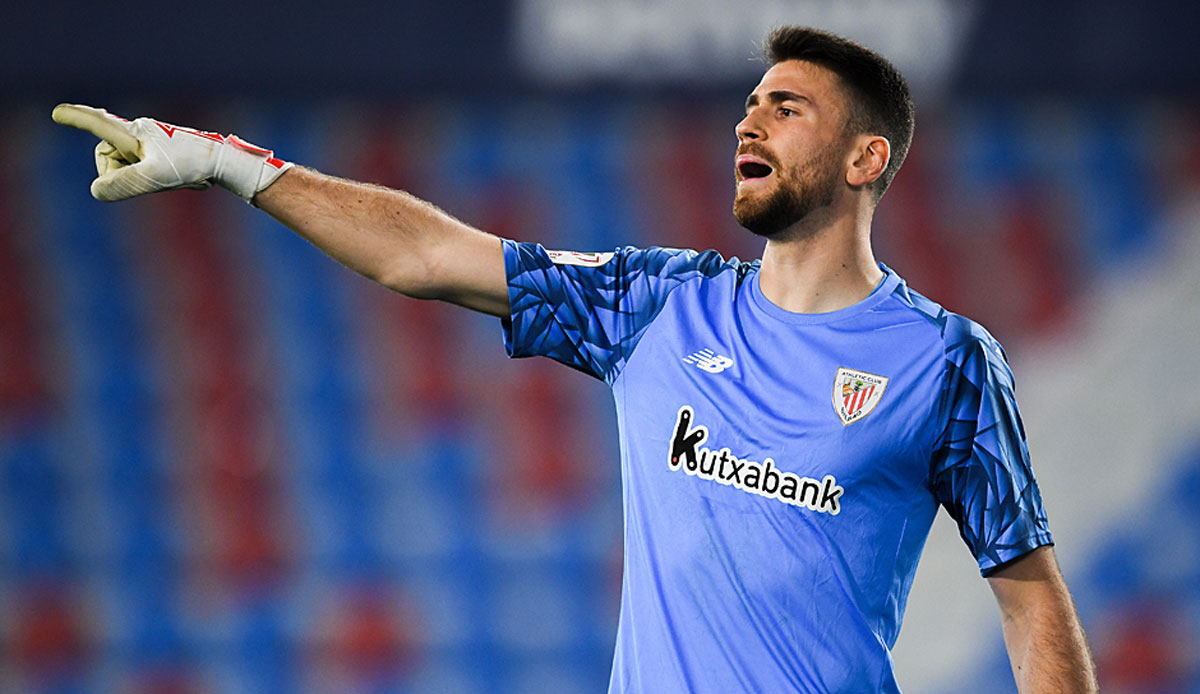