The Colombian cyclist Egan Bernal (INEOS Grenadiers) was proclaimed the winner of the 104th edition of the Giro d’Italia this Sunday after defending his advantage in front of the general classification in the 21st and last stage, an individual time trial of 30.3 kilometers between Senago and Milan in which the Italian Filippo Ganna (INEOS Grenadiers) won.

In this way, 24-year-old Bernal conquers his second grand tour, after reigning in the 2019 Tour de France, and becomes the second Colombian to proclaim himself the winner of the transalpine round, after Nairo Quintana inaugurated the record for his country in 2014. Meanwhile, Ganna, who had already won the inaugural time trial and accumulated five consecutive wins in the ‘corsa rosa’, dominated the day with a time of 33:48, all despite having had than to change bikes because of a puncture.

The setback did not prevent him from leading the stage with 12 seconds ahead of the French Rémi Cavagna (Deceuninck-Quick Step), who also recovered from a crash, and with 13 over the also Italian Edoardo Affini (Jumbo-Visma). 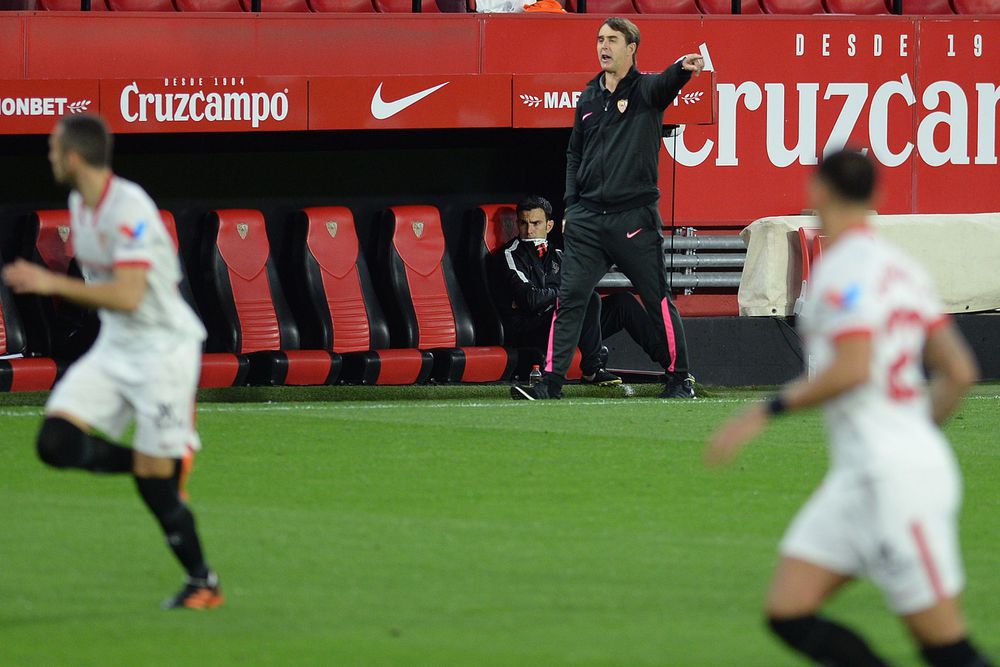 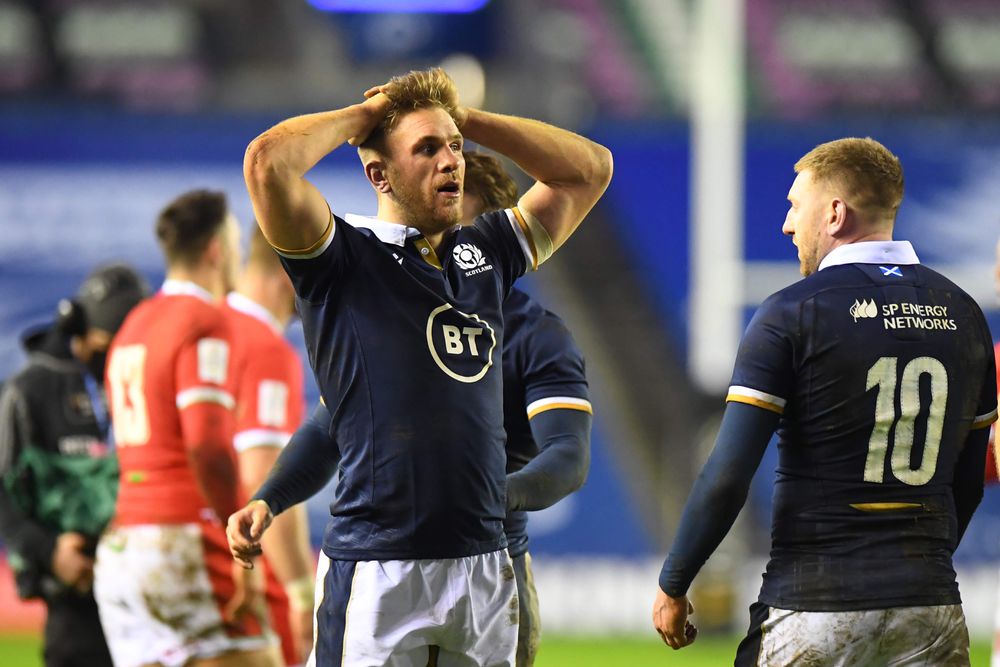