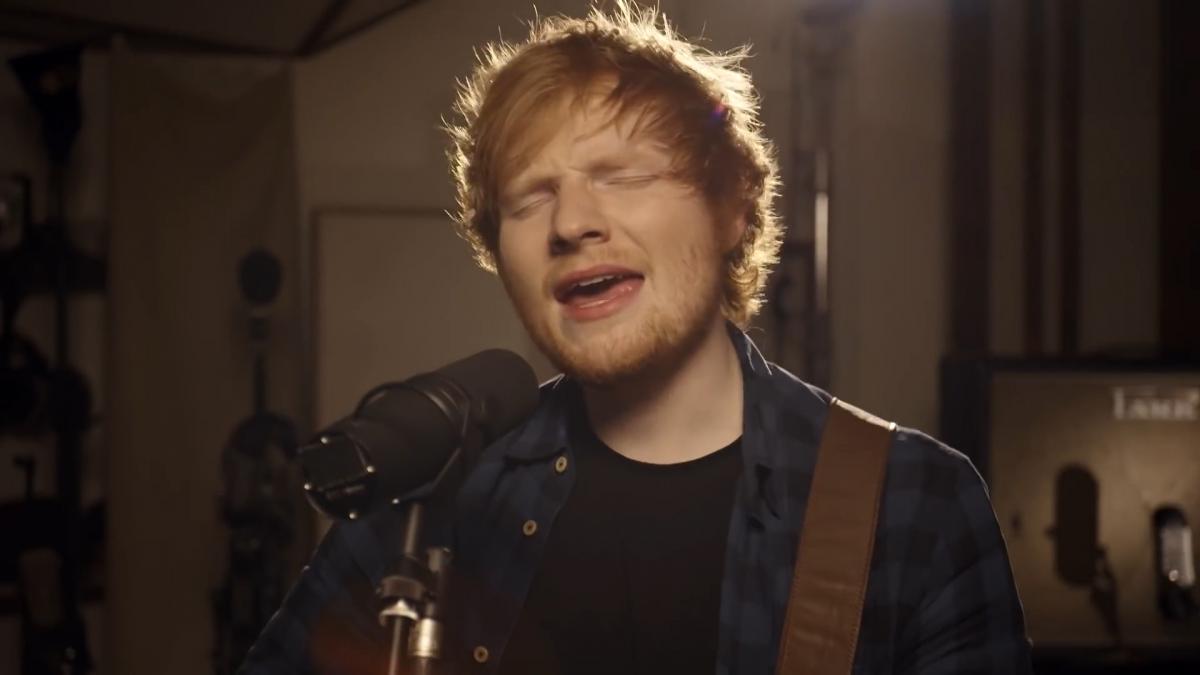 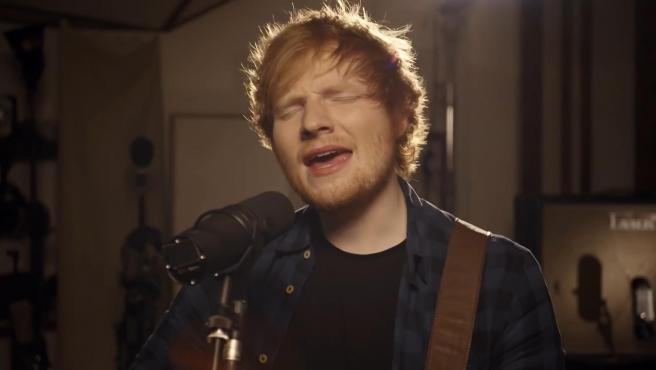 Ed Sheeran he will enter fully into football next season. The British singer has partnered with the team he has supported since childhood, the historic Ipswich Town, and it will be the new team sponsor English.

Sheeran and the club have agreed that the artist will be the new image that the men’s and women’s teams will wear on the jerseys. Specifically, they will wear what appears to be the announcement of a new tour of the singer, who, for his part, has not yet wanted to reveal the true meaning.

“Everything will be revealed in timeSheeran replied when asked about this design. The logo includes several mathematical symbols, several of them, also being the name of three of Ed Sheeran’s albums (+, X and ÷).

“I have always enjoyed my trips to Portman Road and am looking forward to returning there as soon as the fans can re-enter the stadiums,” acknowledged the artist. “The club is a big part of the community and this is my way of showing my support“he added.