Dynamo Dresden will host Viktoria Köln in the 3rd division today as part of the 36th matchday. Here you can follow the match in the live ticker.

In the 3rd division, Dynamo Dresden wants to keep on course towards promotion. The Saxon frontrunners will face Viktoria Köln from mid-table on matchday 36. With the live tickers from SPOX You won’t miss anything in the ascent race.

Here you can find the live ticker for Hansa Rostock vs. FSV Zwickau.

Here you can find the live ticker for SV Wehen Wiesbaden vs. TSV 1860 Munich.

Here you can find the live ticker for FC Ingolstadt vs. 1. FC Saarbrücken.

Before start: While the host has a clear goal for the encounter and is accordingly under pressure, for Viktoria, to put it casually, it is no longer about anything. Cologne on the right bank of the Rhine are in eighth place with 49 points in the upper middle of the table and can therefore play without any worries. In addition, they have been in excellent shape in the last few weeks, which is what made this very strong placement possible. The Höhenberger have been unbeaten for ten games and even won six of them. The guests would certainly like to continue this unbelievable upward trend and could therefore be very dangerous for Dresden.

Before start: Let’s take a look at the line-ups of the two teams. Coach Schmidt only makes two changes compared to the draw against Verl. For the two offensive players Vlachodimos and the important, yellow-banned scorer Daferner, Mörschel and Königsdörffer are in the starting line-up. With the guest from Cologne, coach Janßen swaps a total of three times compared to the 1-1 in Uerdingen. Instead of Bangsow, Mielitz is again between the posts today. In the sixth position, Holthaus moves into the starting line-up for Lorch and Klefisch plays from the start for Stellwagen. It remains to be seen who will take over the full-back position instead of Stellwagen.

Before start: With a lot of bad luck, Dynamo (66 points) could not only lose the championship lead in the event of a failure today, but also fly out of the top three. Hansa Rostock (66) meets FSV Zwickau, 1860 Munich (64) visits Wehen Wiesbaden, FC Ingolstadt (64) receives 1. FC Saarbrücken.

Before start: Hello and welcome to the live ticker for the game between Dynamo Dresden and Viktoria Köln! It starts today, Saturday at 2 p.m., the game will be played in Dresden’s Rudolf Harbig Stadium. 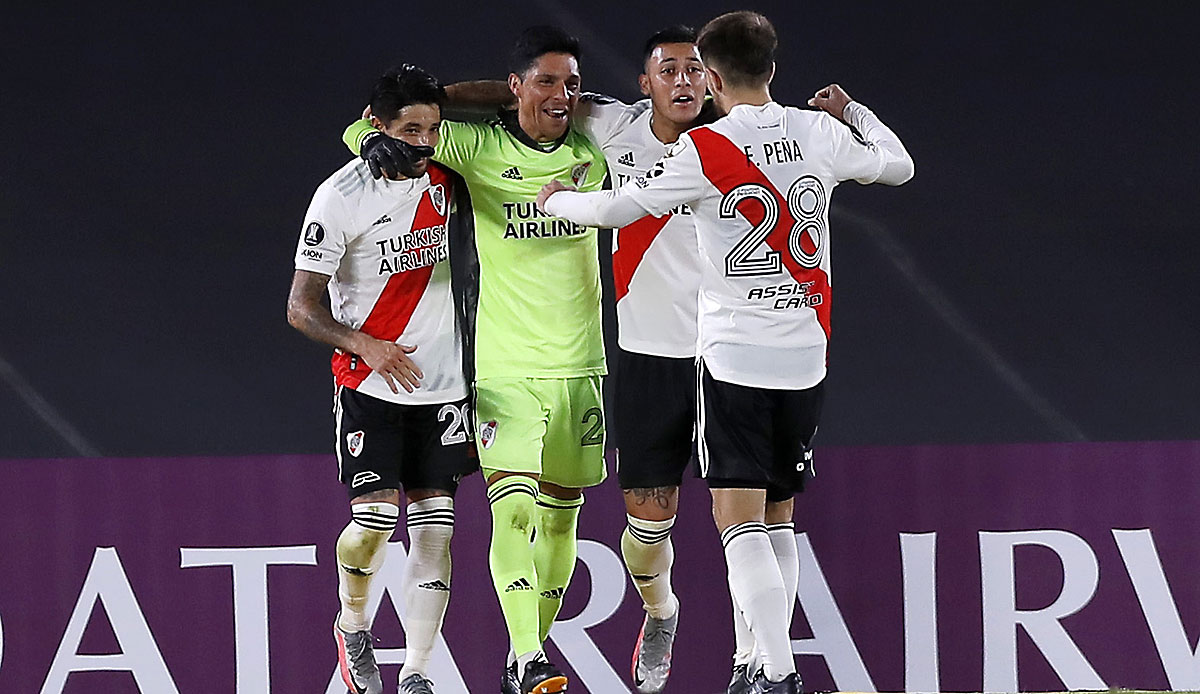 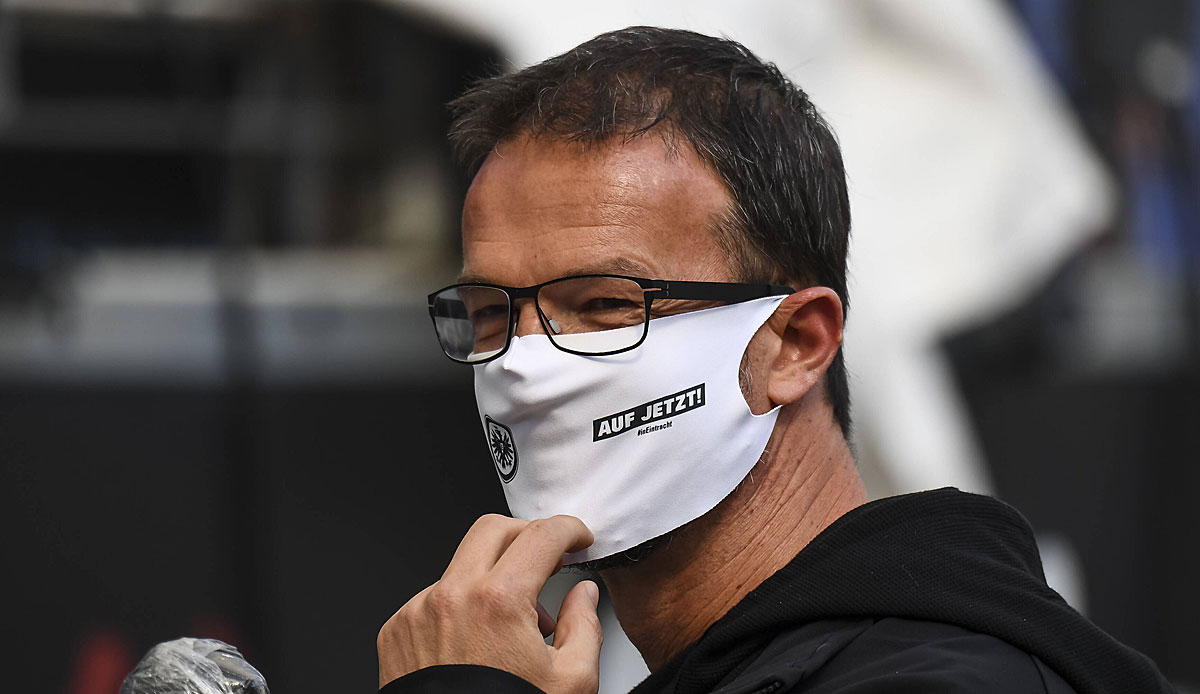 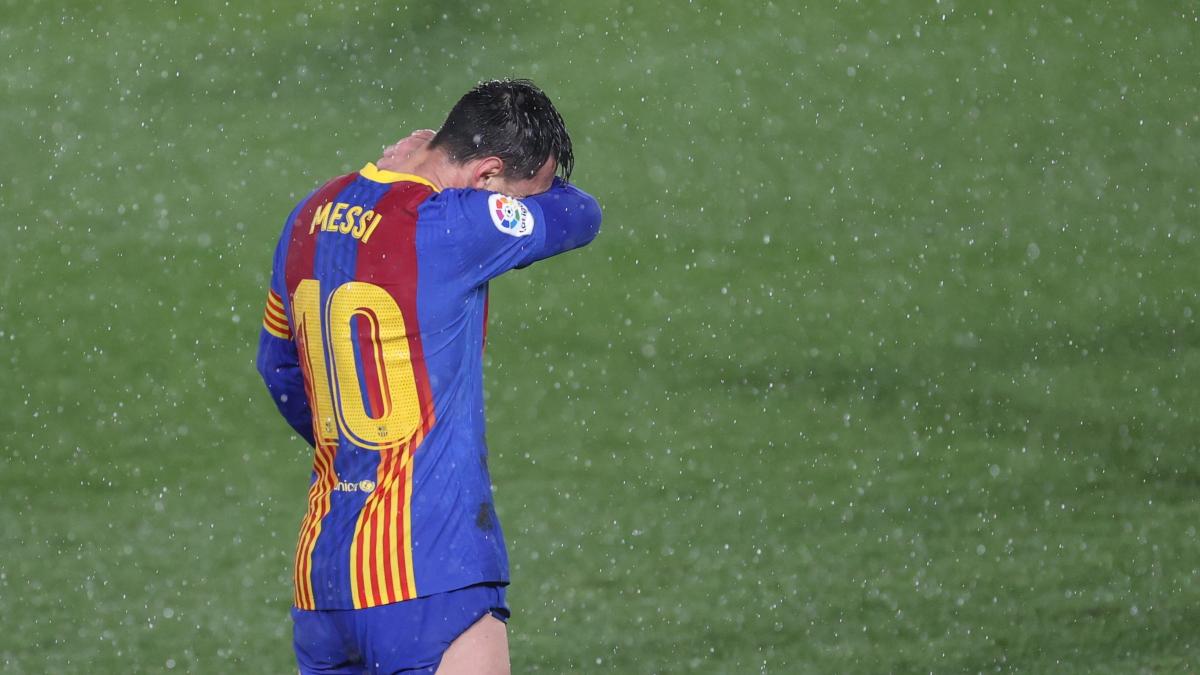