Austria’s test match against England on June 2nd is an important assessment of the position of the European Championship. However, new corona rules are now shaking the game.

Austria’s EM preparatory game in Middlesbrough threatens to burst. Because now new rules have been imposed by the Austrian government for entry from England.

The United Kingdom is considered a risk area because of the Indian variant – a landing ban in Austria comes into force on June 1st, the game would increase on June 2nd.

All people entering from England not only need a negative PCR test, they also have to be in quarantine for ten days.

With regard to the test match against England in Middlesbrough planned for June 2, the company “is already in close contact with the responsible authorities in order to obtain a special arrangement,” the ÖFB press office said. 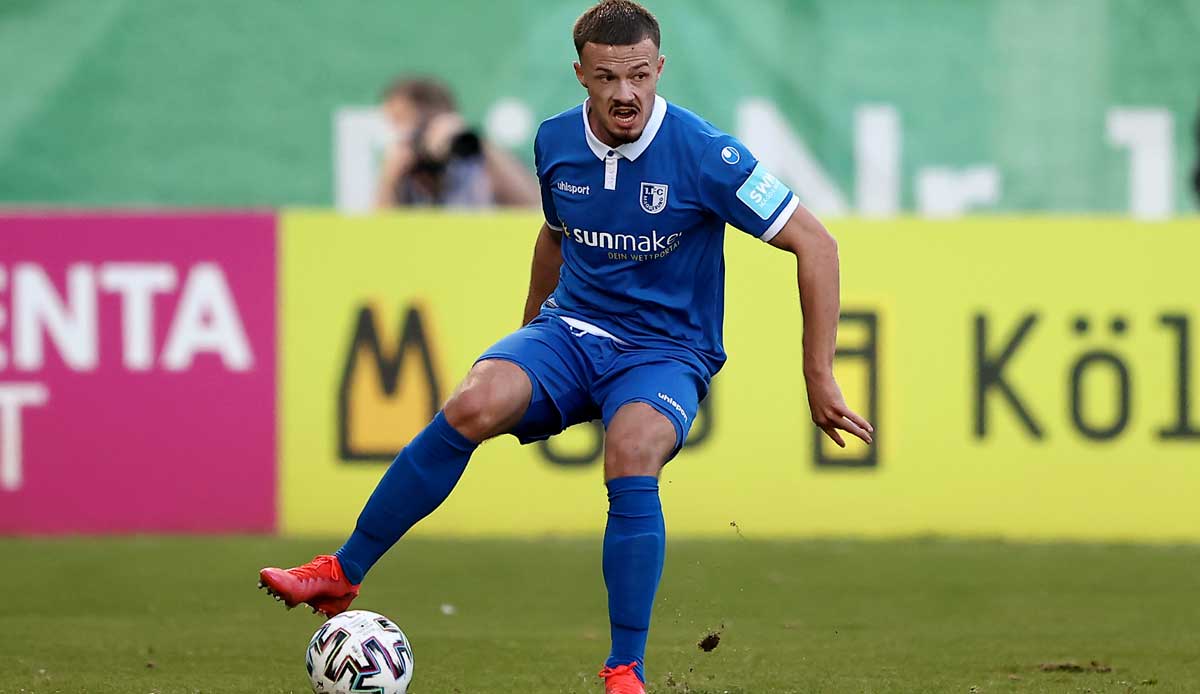