According to information from SPOX and goal the Brazilian, who will celebrate his 33rd birthday on Wednesday, is missing not because of an injury but because there was an argument with Zidane.

There was a crunch between Marcelo and his coach during a team meeting on Tuesday. Both clashed because of different views on tactical direction on the defensive and voiced their opinions loudly. As a consequence, Marcelo will not play in Granada. However, he took part in the training session on Wednesday as normal.

Los Blancos’ left-backs and Zidane had a good relationship for years, but this has been tarnished for some time. Marcelo (contract until 2022) has lost his regular place in the current season to newcomer Ferland Mendy and is only 15th in the Real Ranking when it comes to playing times this season. He completed a total of 18 competitive appearances.

The already tense personnel situation on the defensive of the title contender is exacerbated: After the injury-related failures of Daniel Carvajal, Sergio Ramos, Raphael Varane, Lucas Vazquez and Mendy, Los Blancos travel to Granada with only four regular defenders. 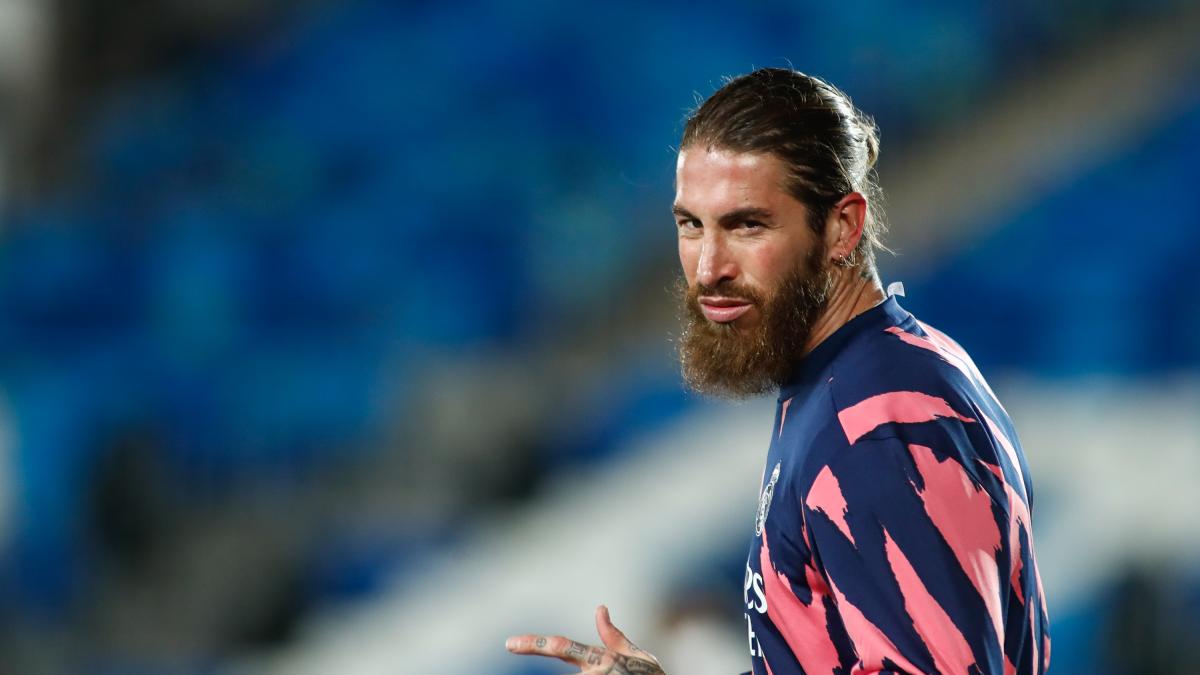 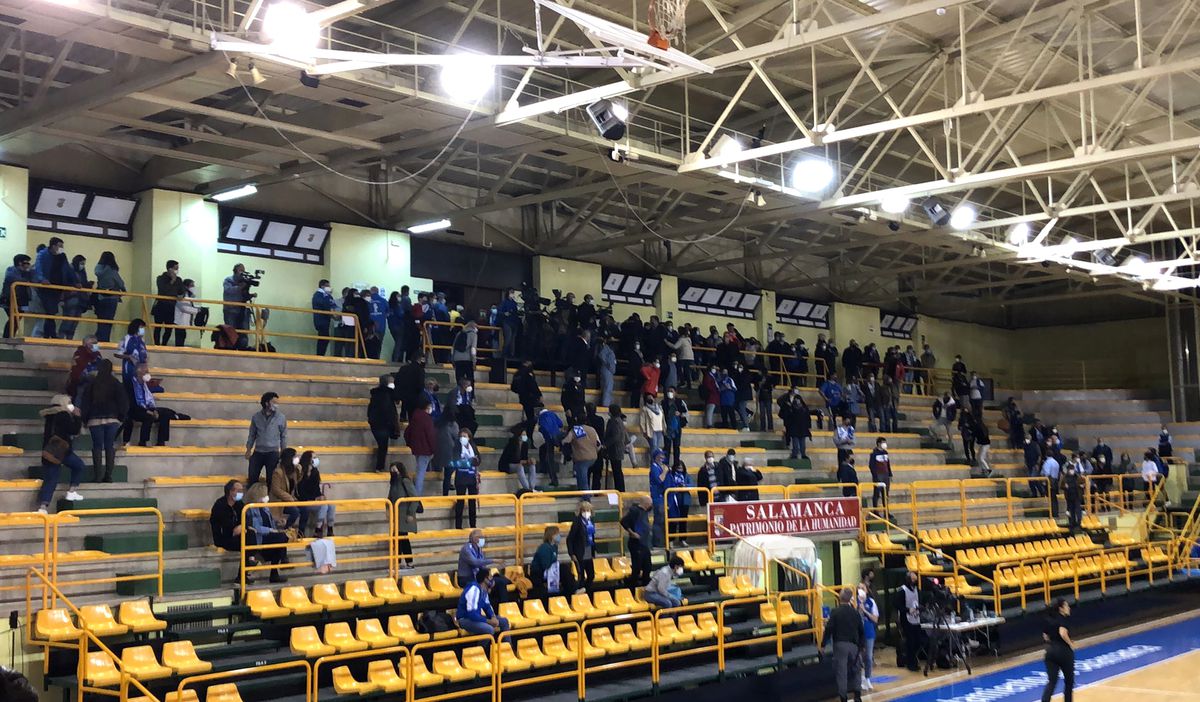