DFL managing director Christian Seifert considers criticism of the 2022 World Cup in Qatar to be poorly thought out. “One should have improvements for the local people in mind and not end in a comfortable double standard,” said the head of the DFL Editorial network Germany. He also calls for the corona crisis management to be reviewed.

Seifert emphasized that human rights are a fundamental issue and that it is important that the national players have also clearly positioned themselves in this regard. “At the same time, human rights organizations report on verifiable progress in this area and therefore reject a boycott,” said Seifert.

“If Germany, as an important export nation, only cooperated with countries that have exactly our values ​​and legal system, that would be difficult for the business location and with a view to jobs in this country,” said the 52-year-old: “And those affected in the respective countries would not help. ” The World Cup starts next year on November 21st.

Seifert has also called for the federal government to politically review the corona crisis management. In this way, the quality of the pandemic fight in Germany can also be assessed with a view to the situation of the Bundesliga.

“If you were to use the Bundesliga as an indicator of how we got through this crisis, you could say that between the restart and the possible re-admission of spectators, some things apparently didn’t go as they could,” he said Managing Director of the DFL dem RND.

Seifert calls for the corona crisis management to be dealt with

Seifert also understands the approach in this “unprecedented crisis”, but emphasized: “I still hope that politics is critical enough to recognize where mistakes have been made and where Germany has a lot of catching up to do.” 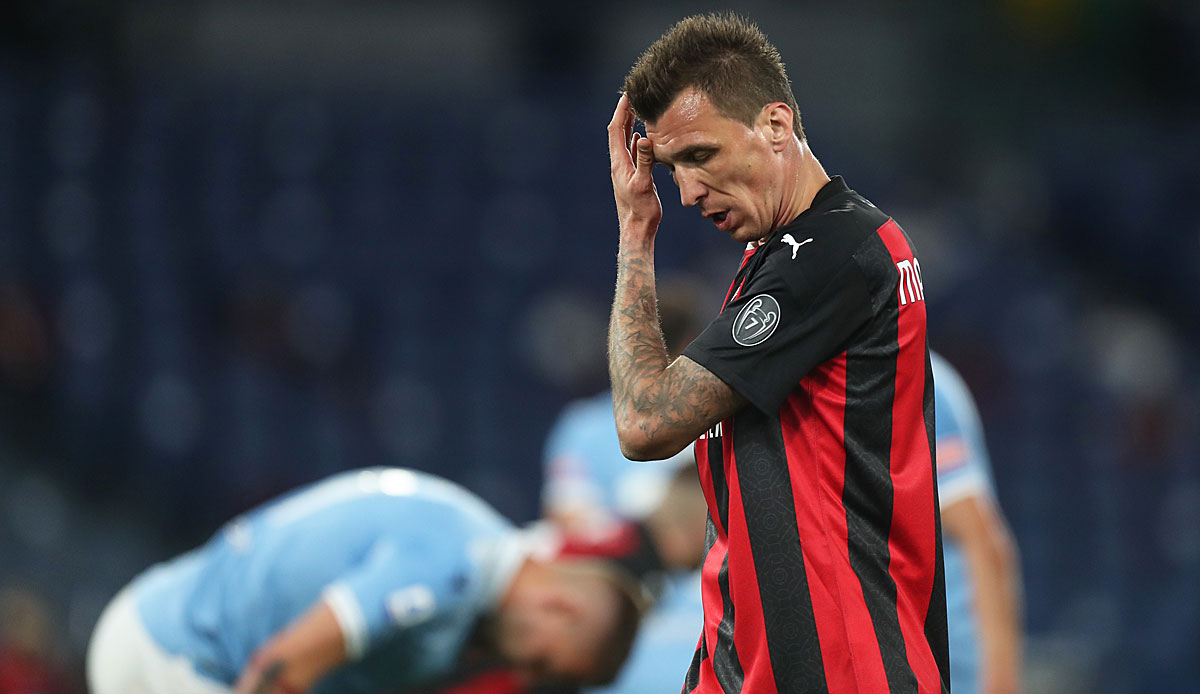 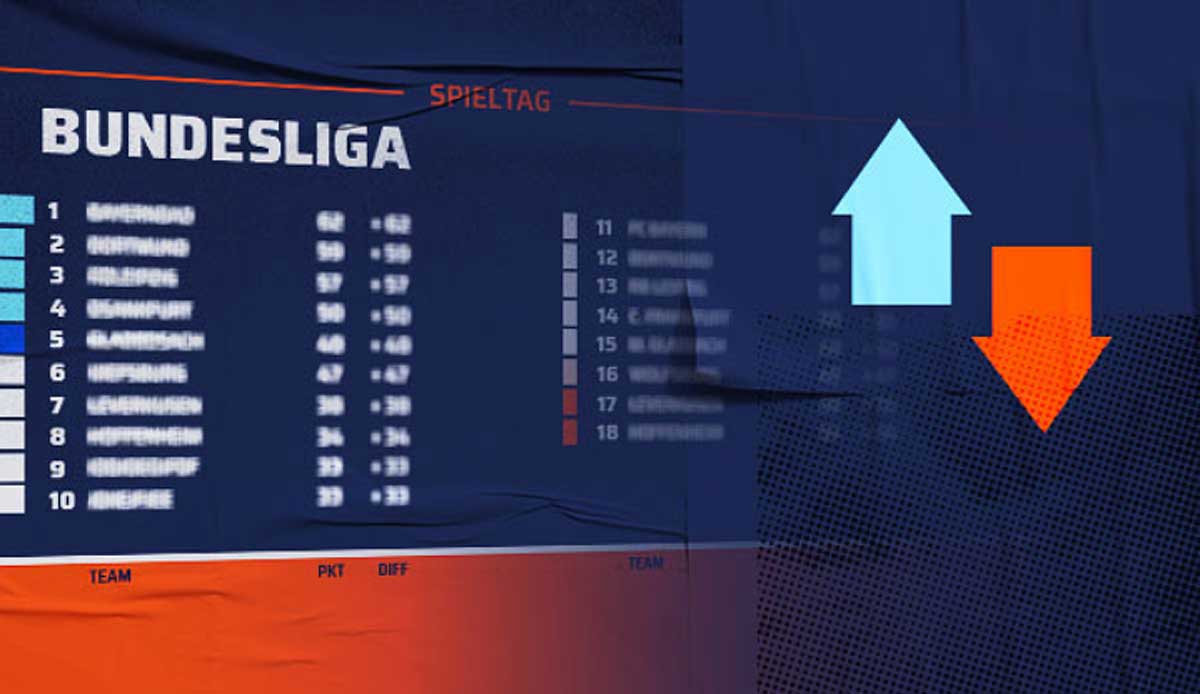 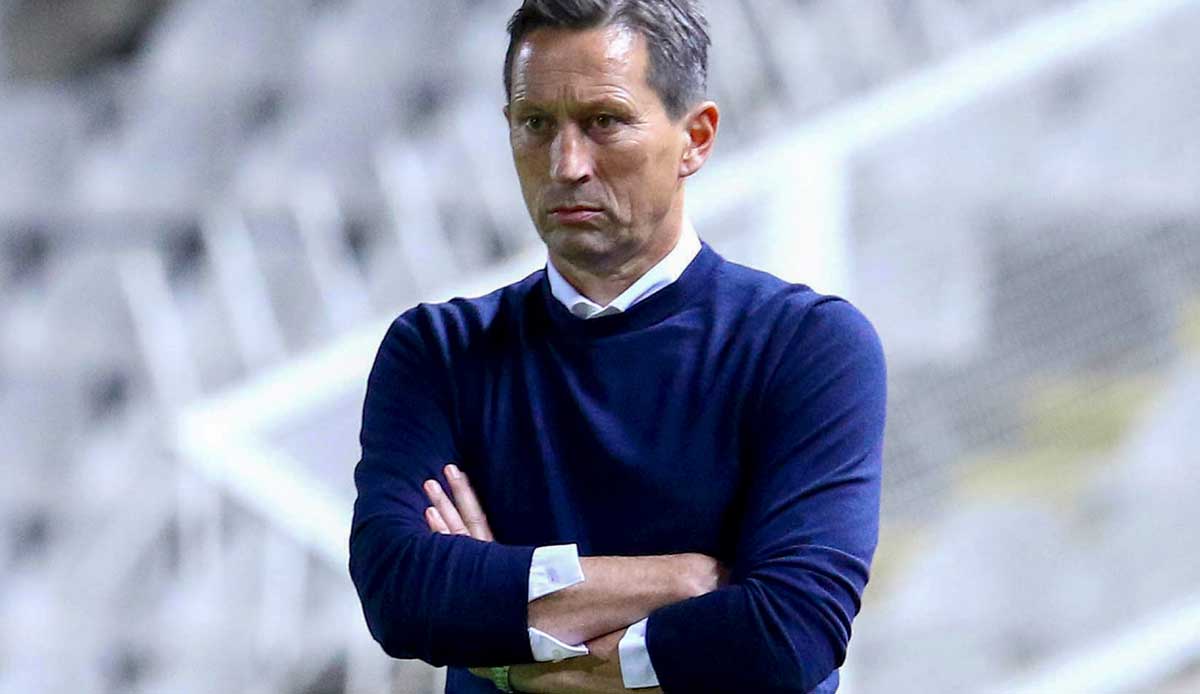