The controversial DFB Vice President Rainer Koch refuses to resign. “It’s not about letting one head roll at a time,” said Koch im ZDFSports studio, “everyone has to position themselves accordingly in their area, then we have to respect each other and, above all, recognize what football Germany is about now.”

Koch has been involved in a power struggle at the top of the DFB with President Fritz Keller for months. Among other things, it is about an opaque and highly endowed contract with communications consultant Kurt Diekmann from 2019. Koch, Secretary General Friedrich Curtius and Treasurer Stephan Osnabrügge are said to have initiated this contract.

In addition, the dispute between Koch and Christian Seifert, the managing director of the DFL, escalated. One solves “obvious problems” of the DFB “not by building up imaginary enemy images and adventurous conspiracy theories, but by long overdue structural and personnel reforms”, it said in a letter from Seifert to Koch, which, among other things, gave the DFL boss “verbal failures” and accused “fictitious” allegations.

Koch emphasized that the regional associations had expressed their confidence in him, so he would continue. It is now about factual issues, about the upcoming EM, about “financial issues” and “a basic contract so that amateur football is better off”.

In addition, Koch confirmed that he had not accepted Keller’s apology after the Nazi settlement. “I’ve been a professional judge for 32 years and I’m very personally concerned,” he said, “that’s why I accepted the apology, but it’s not my job to decide how things should be viewed overall with a view to the DFB.” 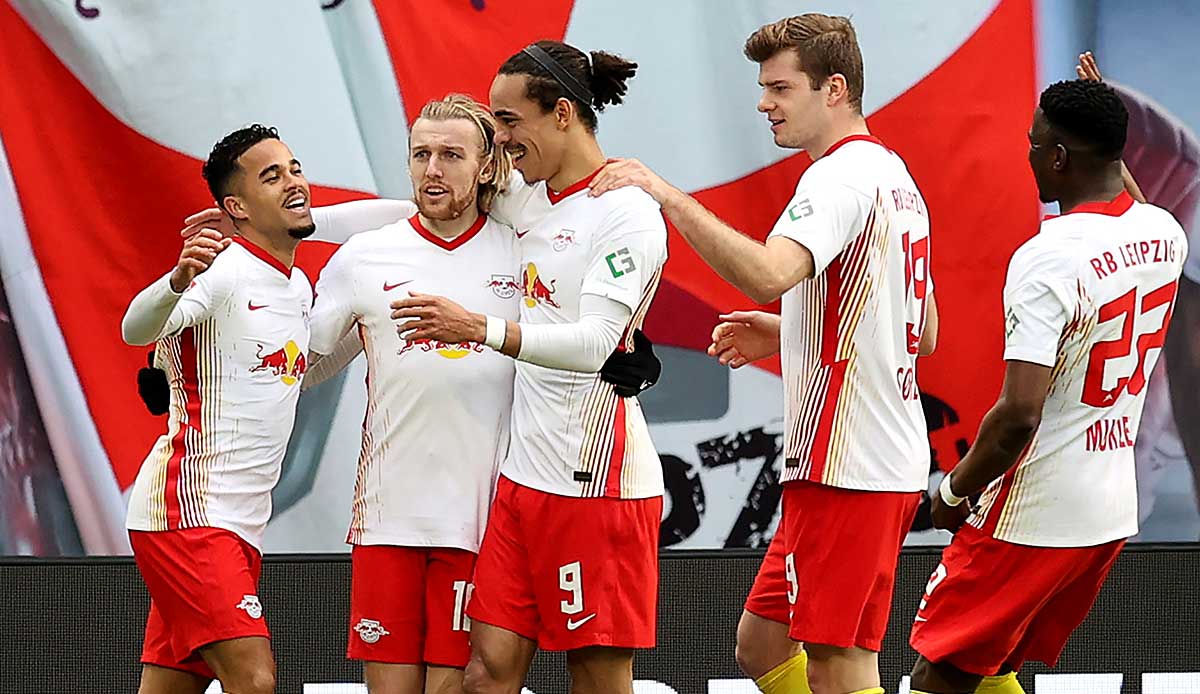 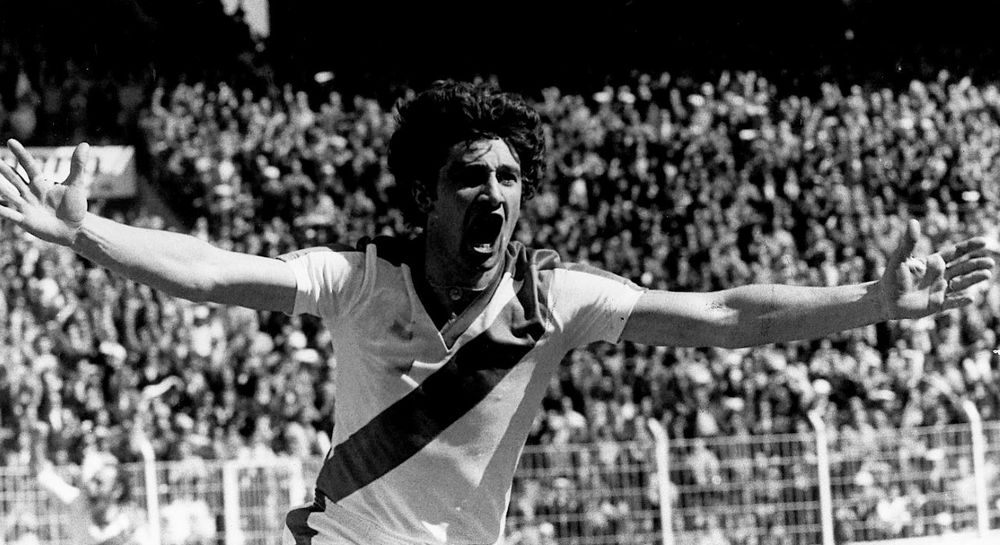