Corona and injury-related compulsory breaks, fitness problems, loss of regular place: Behind Niklas Süle lies a season marked by many depths. Everything should get better with the national team – but the FC Bayern defender only has the role of the challenger, at least at the beginning of the preparations for the European Championship.

First a bit of jogging, stretching and passing, then a few rondo games – and that’s it: Joachim Löw started the preparation for his last tournament as national coach at a leisurely pace.

The almost one-hour “fun training” in front of a picturesque backdrop in the Tyrolean community of Seefeld on early Friday evening is said to have been the last of its kind. “Train hard” and “sharpen your senses”, that’s what matters until the first European Championship group game against France on June 15, stated national team director Oliver Bierhoff unmistakably.

Getting fit – this is especially true for Niklas Süle. The Bayern defender had “uncanny quality” but had to “work hard to build up his form,” said Bierhoff, unusually clear for his circumstances. Löw also emphasized the next day: “We worked out a program with Niki so that it gives a boost in the physical area.”

The 25-year-old, who had recently completed some voluntary special shifts in Munich, needs more “resilience” and “hard training units”.

DFB team: Süle as a right-back is not an option for Löw

All these setbacks cost him his regular place with the Munich team. Hansi Flick preferred to rely on Jerome Boateng, David Alaba and Lucas Hernandez for central defense, while Süle either had to be content with a bench seat or tried the right-back position in the absence of Benjamin Pavard, who was injured in the meantime.

The latter scenario is “rather out of the question” for Löw: “That is not the solution for us. We have player types for the right-wing defense who can fulfill this role better.

This makes the situation even more difficult for the native of Frankfurt. With Mats Hummels, Antonio Rüdiger, Matthias Ginter and Robin Koch, the competition in central defense is far greater than on the right, where Lukas Klostermann is mostly used.

Especially Hummels and Rüdiger, about whom Löw raved in the highest tones on Saturday, should be set as a central defender pair at the beginning of the tournament, provided that the national team starts with a four-man defensive chain as in the previous international matches in March.

Loew said on Saturday that he could not give Hummels a guarantee for an entire tournament, but: “If you have players like Mats or Thomas (Müller; editor’s note) they will also play an important role. “And Rüdiger has recently shown” world-class performances “at Chelsea. 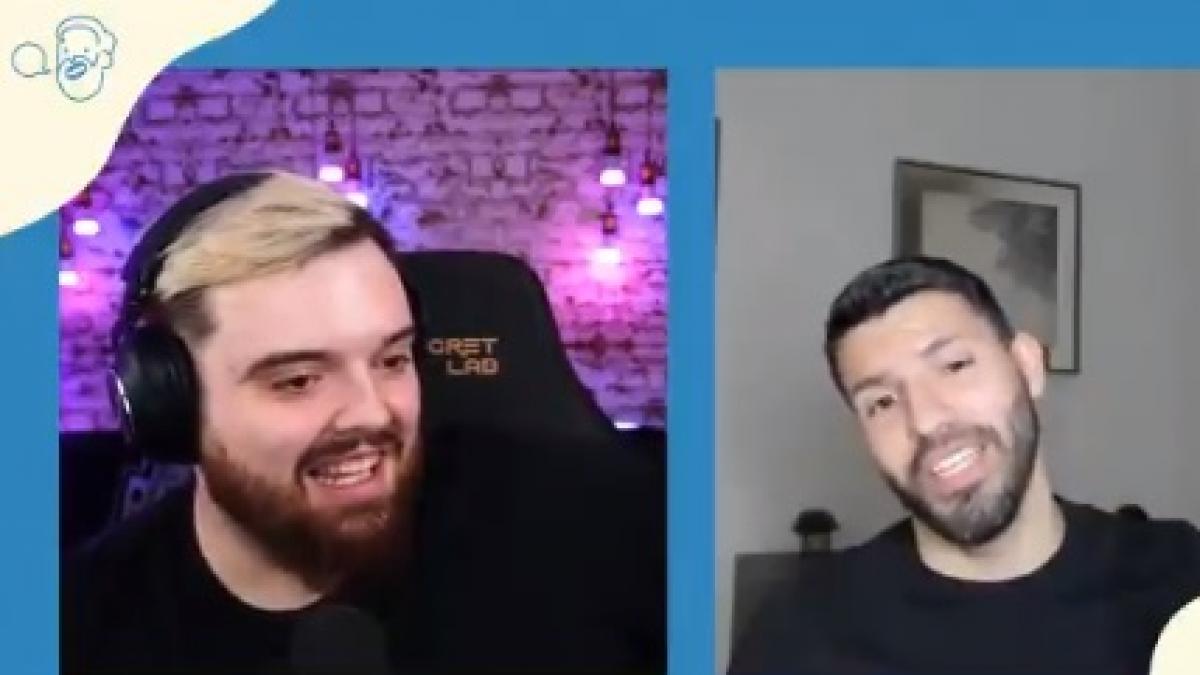