National goalkeeper Marc-Andre ter Stegen would welcome a commitment from Hansi Flick as the successor to the outgoing national coach Joachim Löw.

“Hansi Flick had an incredible year and a half as head coach at Bayern. When he comes to the DFB, few people will be able to say anything to him. Because he did a great job with Bayern,” said the goalkeeper of FC Barcelona in Sport1-Podcast “My Bavaria Week”.

With the German soccer record champions Flick “gained experience at a very high level and had players around him like Robert Lewandowski. He integrated them in such a way that everyone could use their greatest strengths. That’s what the national team is about: the best and Bringing the greatest players in Germany together and making them better at the top level so that they can perform together. “

After the European Championships (June 11th to July 11th) Löw is leaving his post after 15 years. Flick will terminate his contract in Munich at the end of the season and would be free for the post. The German Football Association (DFB) has already announced talks with the 56-year-old. 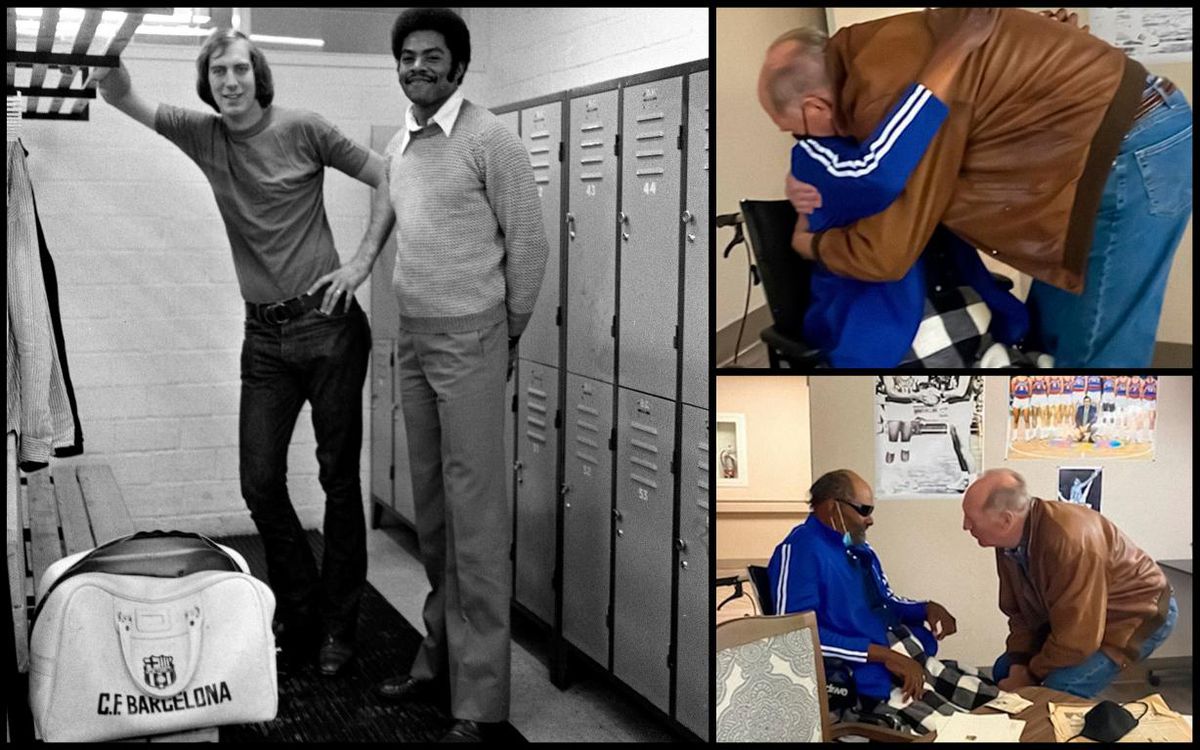 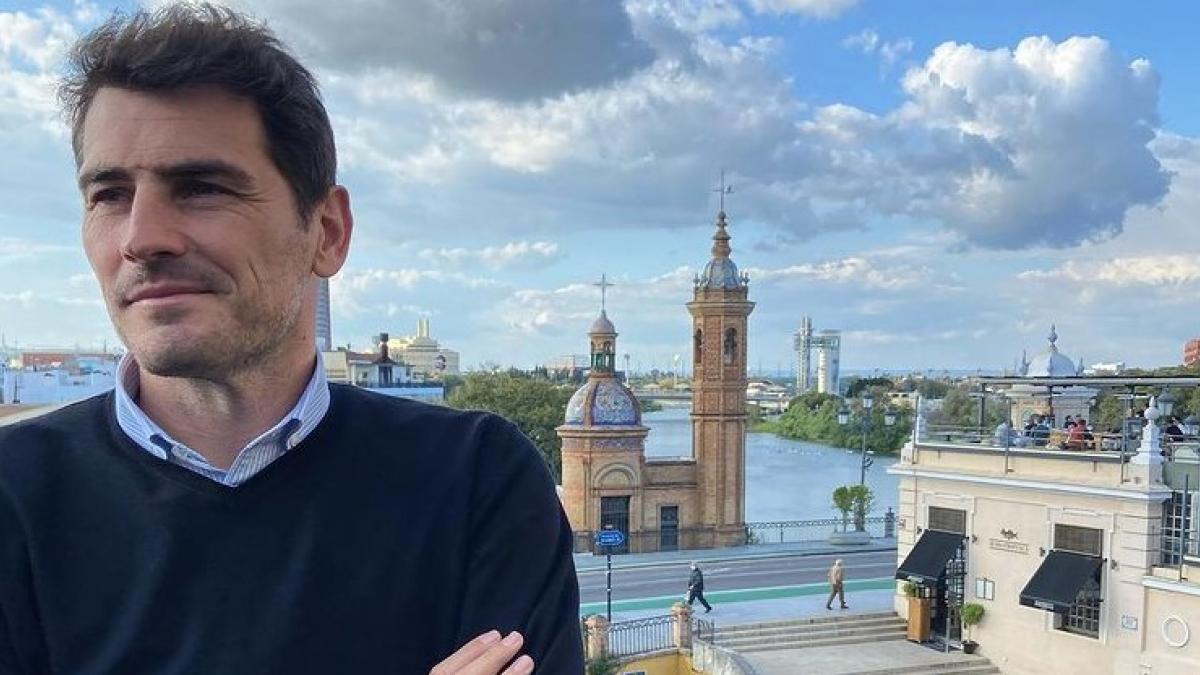 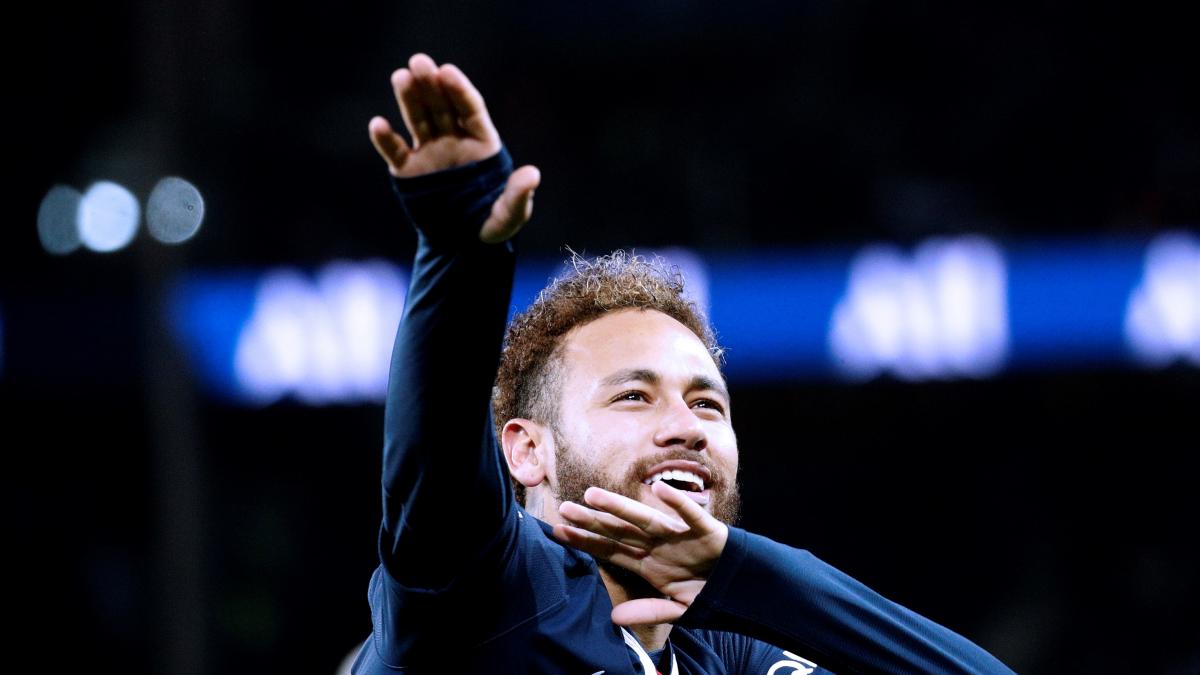