The former national coach Jürgen Klinsmann has praised the outgoing world champion coach Joachim Löw for his role in German football. “It has significantly changed the image of German football in the world. We started together in 2004, Jogi perfected it after 2006,” said the 56-year-old about his former assistant coach in the magazine “Soccer & family“.

“Not only the style of play, but also the appearance of the team brought German football a lot of prestige and a lot of respect,” said Klinsmann, who acknowledged that Löw had made a significant contribution to football in this country.

In all of his international contacts, Klinsmann always felt a high degree of appreciation for the development of German football under Löw, which, in his opinion, was “certainly much stronger abroad than in Germany”.

Klinsmann expressed confidence that the German national team will play a convincing European championship. Rather, he would like the long-standing DFB head coach as a “friend” to finally have the time he needs to be able to pay him a visit in his adopted country of California. 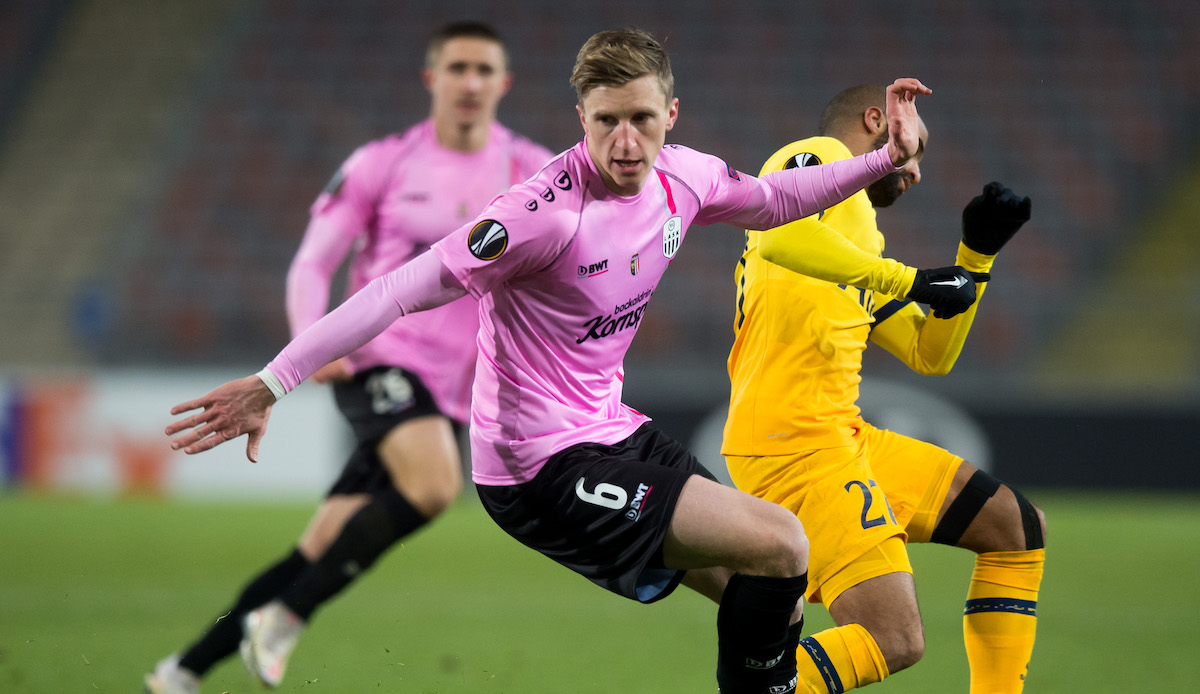 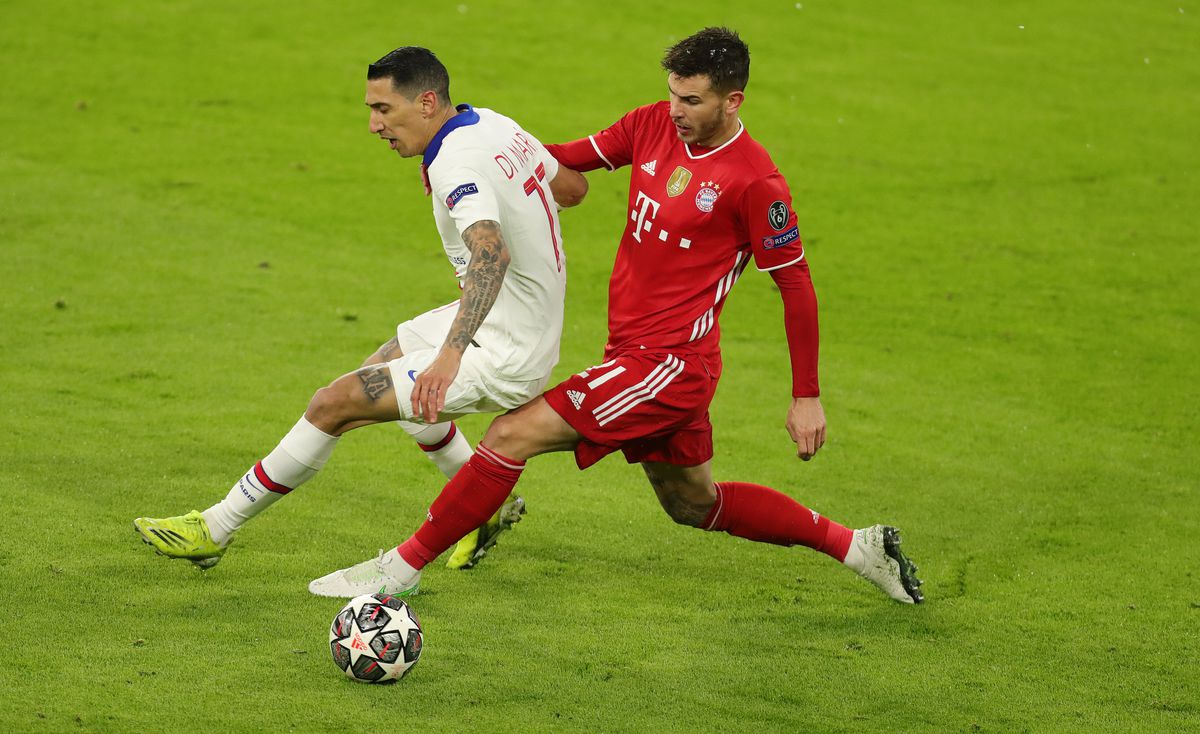