Marc-Andre ter Stegen from FC Barcelona has to undergo another knee operation and misses the European Championship finals in the summer. The national goalkeeper announced this on Instagram.

“I’m sad. For the first time in many years I will support my country as a fan from home. I hope that we will win the European Championship,” wrote the 29-year-old.

The procedure will be carried out in Malmö on Thursday. Ter Stegen missed the last game of the season with Barca. The Catalans lost their last chance at the championship on Sunday.

“We were in contact with Marc. He knows that we value him incredibly as a world-class goalkeeper,” said national coach Joachim Löw. Manuel Neuer is number one for the European Championship, “but the players at this highest level must and always want to compete with the best, in the game as well as in training”. The most important thing now is “that Marc is now symptom-free again.”

Ter Stegen had undergone an operation on the patellar tendon in his right knee on August 18, 2020, four days after the 2: 8 debacle in the Champions League against Bayern Munich. It was not until November 7 that he played his first game of the season. “I have decided together with the medical department of the club to have an additional procedure carried out,” wrote the goalkeeper now.

In addition to Neuer, Kevin Trapp from Eintracht Frankfurt and Bernd Leno from Arsenal FC could also travel to the European Championship. Leno had recently registered claims for an EM ticket.

“I’ve played a good season in the Premier League and the Europa League and my gut feeling tells me it can work. And it’s clear: I’m dying to be there,” he said Sport1. Löw will announce his squad on Wednesday. 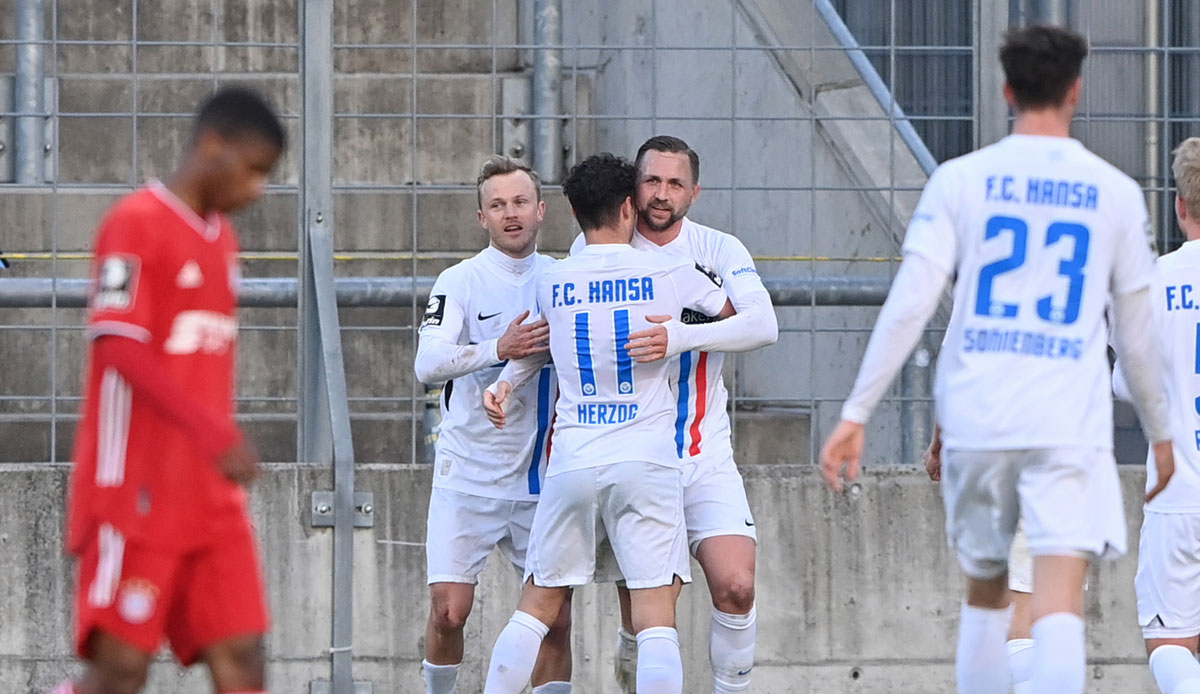