DFB President Fritz Keller obviously wants to conduct his proceedings before the association’s sports court with ultimate consistency. The head of the German Football Association (DFB), who was badly affected by the Nazi scandal he triggered, made use of his right to employ a lawyer.

The lawyer has already informed the chairman of the sports court, Hans E. Lorenz, that he will represent Keller’s interests. Lorenz confirmed this on Sunday SID. “The president has appointed a lawyer,” said Lorenz. However, according to his own statements, Lorenz has not yet received the admission to the case, which was actually expected from the cellar side by the end of the week.

Nevertheless, Lorenz now tends to not only deal with the topic in writing, but also to schedule an oral hearing. “That’s what it comes down to,” said Lorenz.

However, if Keller resigns from his office in the meantime or is removed from it, the process is invalid. “If the president is no longer a president, we can close the book,” said Lorenz.

On Monday, the DFB ethics committee brought the case to the association’s internal court. It is the first time that a DFB President has to answer before the sports court.

Nazi saying: DFB crisis is coming to a head

The presidents of the regional and state associations had urgently renewed their call to resign Keller on Friday and called for the 64-year-old to be removed from office. 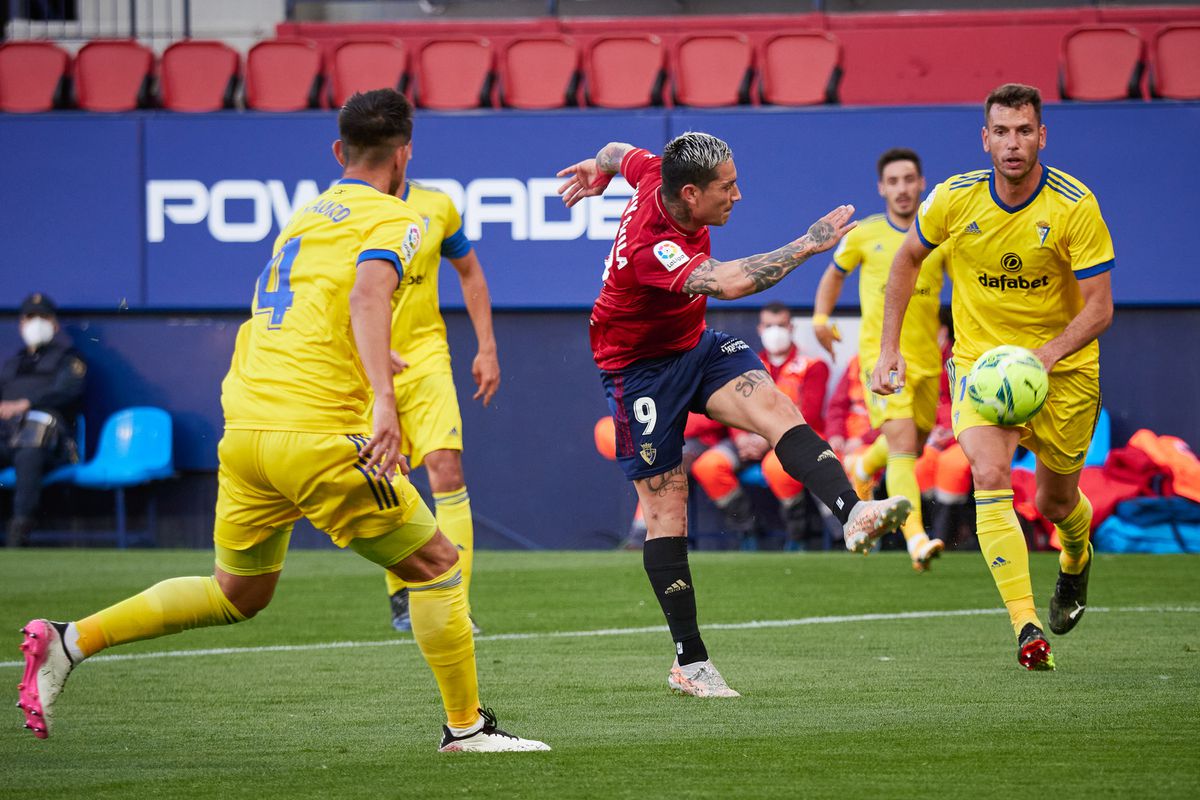 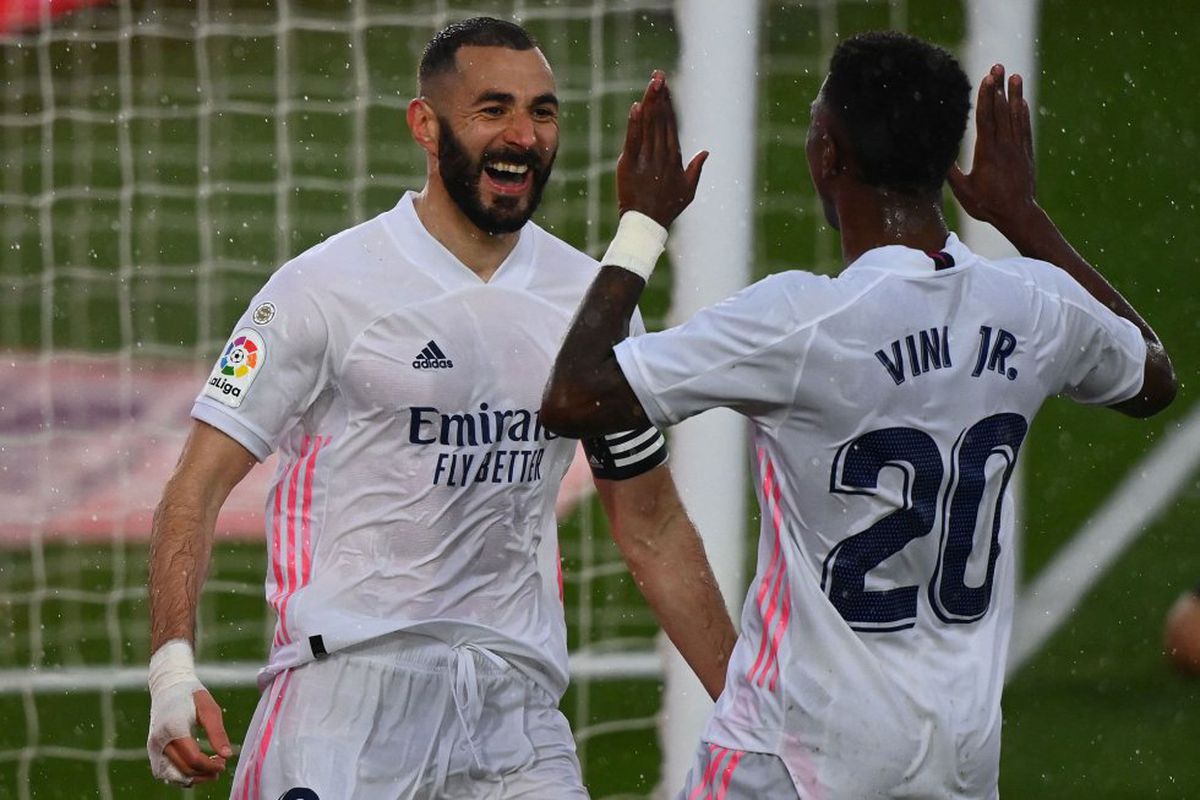 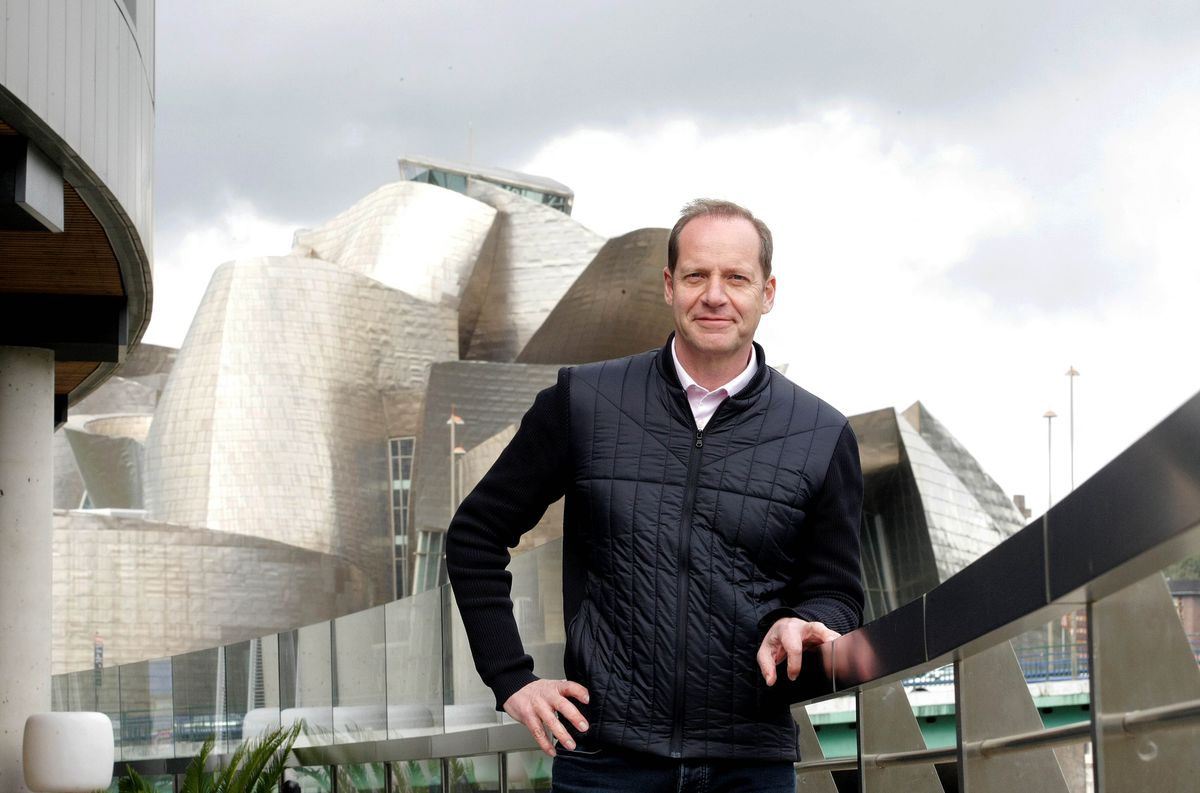