First a smile, then the clear rejection: Chancellor Angela Merkel (66) apparently cannot imagine the role of President of the German Football Association (DFB) after the end of her political career.

Former international and ARD-Expert Bastian Schweinsteiger (36) brought Merkel into conversation after the final in the DFB Cup as the successor to Fritz Keller (64).

When asked about Schweinsteiger’s proposal, government spokesman Steffen Seibert said on Friday after a long smile: “When the Chancellor announced that she did not want to be available as Chancellor again after the end of this legislative period, she also said that she was not looking for any further political offices . I am quite sure that this also extends to the leadership of the German Football Association. “

In addition to the usual candidates for the Keller successor, Schweinsteiger also mentioned the names of ex-national player Steffi Jones and Merkel. “I also know an experienced lady who is also available from October: Ms. Merkel would of course also be something, she knows her way around. If the DFB wants that, I might be able to help a little,” said Schweinsteiger with a grin ARD.

The DFB is looking for a new president again after Keller announced on Tuesday that he would resign for next Monday following a hearing before the DFB sports court. In doing so, he drew the conclusions from the Nazi scandal he had caused, which, however, was only the escalation of a long-smoldering dispute among the top DFB. 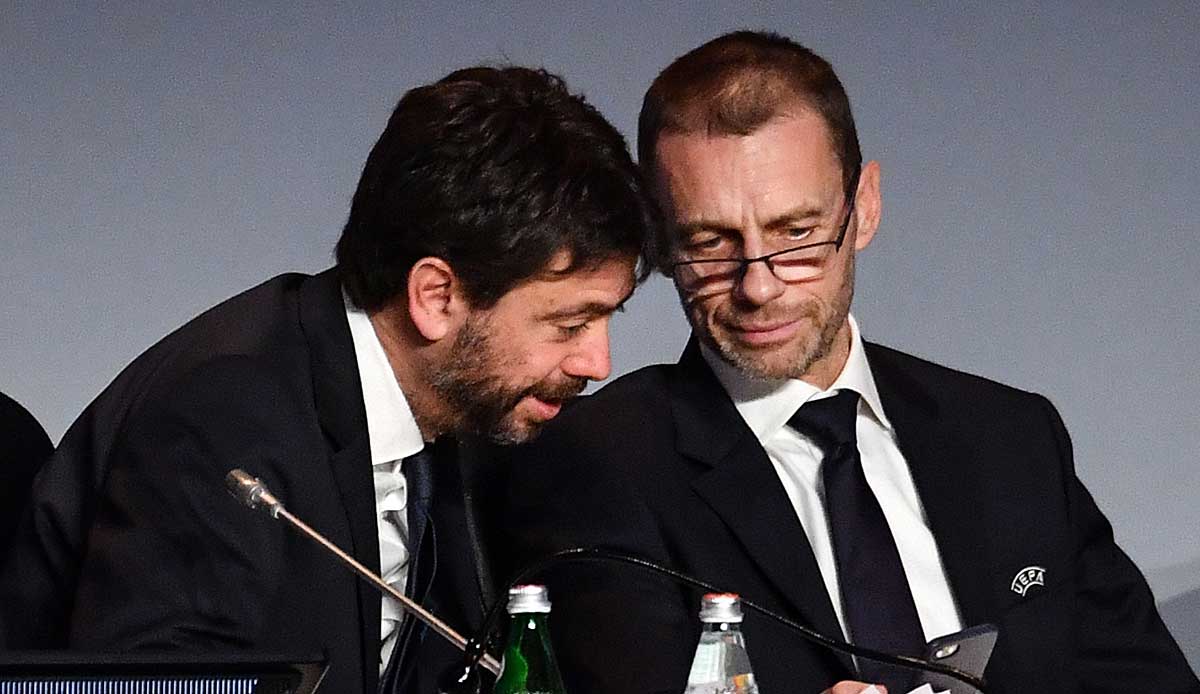 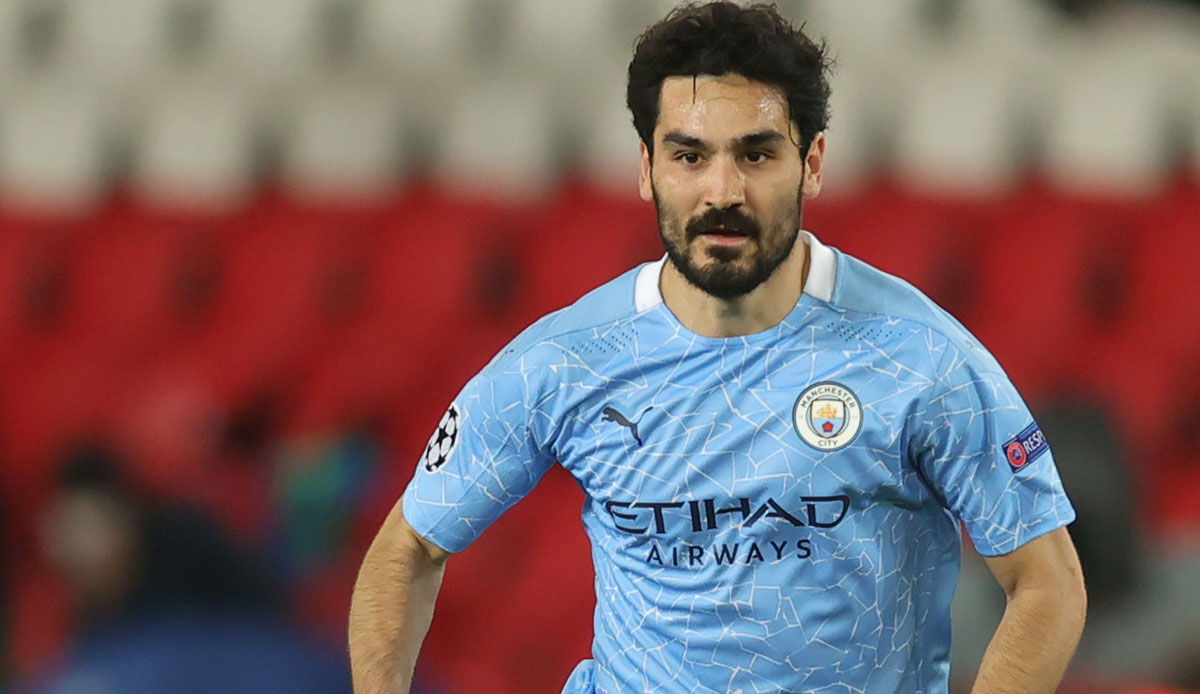 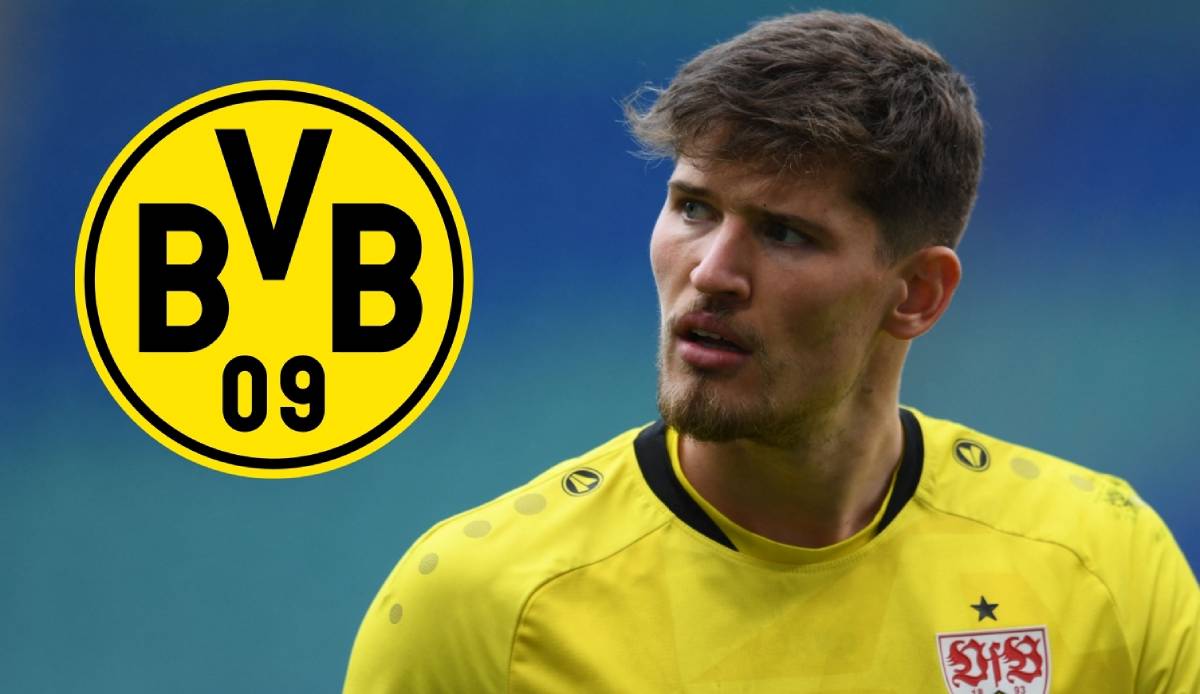