The ethics committee of the German Football Association (DFB) brings the Fritz Keller case to the association’s internal sports court. The commission had discussed the “Freisler statement” of the DFB president “and submitted the result (…) to the sports court for decision,” it said in a statement on Monday.

Two motions against the DFB general secretary Friedrich Curtius were also discussed: “On the one hand it concerns the circumstances and the procedure in connection with the immediate termination of the office manager of Mr Keller. On the other hand it concerns the forwarding of a letter from Mr. Keller (…) through Dr. Curtius to the media advisor Kurt Diekmann. “

The results were “submitted to the DFB as the employer of the Secretary General for a decision”.

According to media reports, Keller compared Vice President Rainer Koch with the notorious Nazi judge Roland Freisler in a meeting. 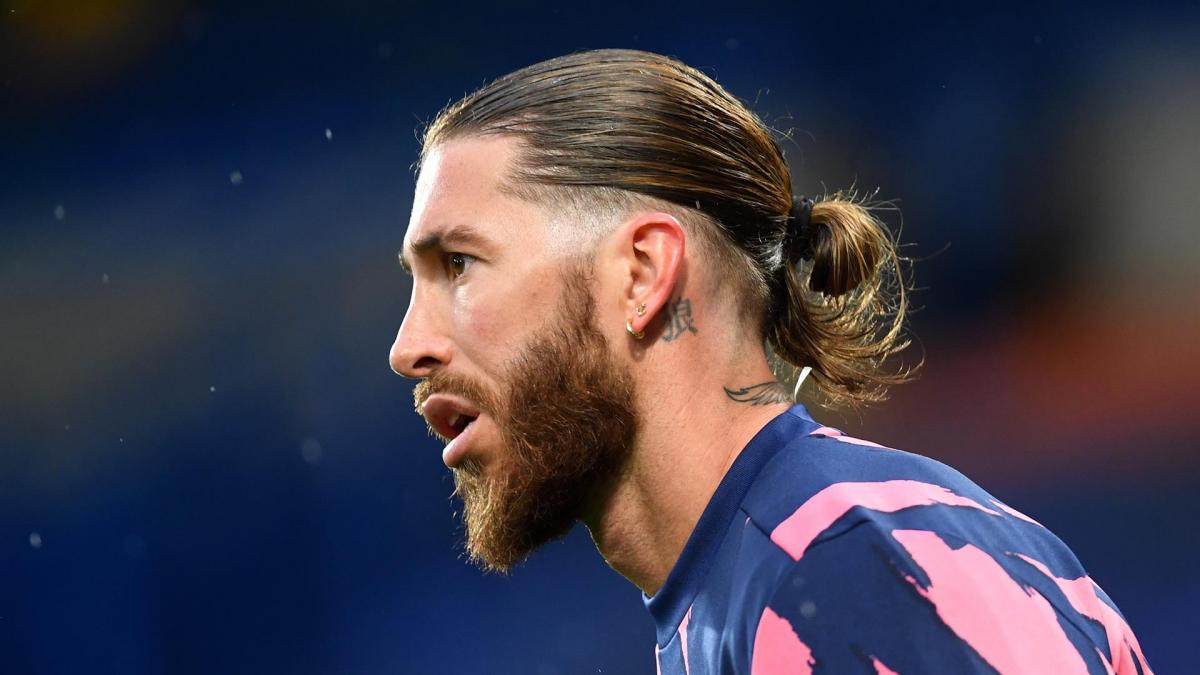 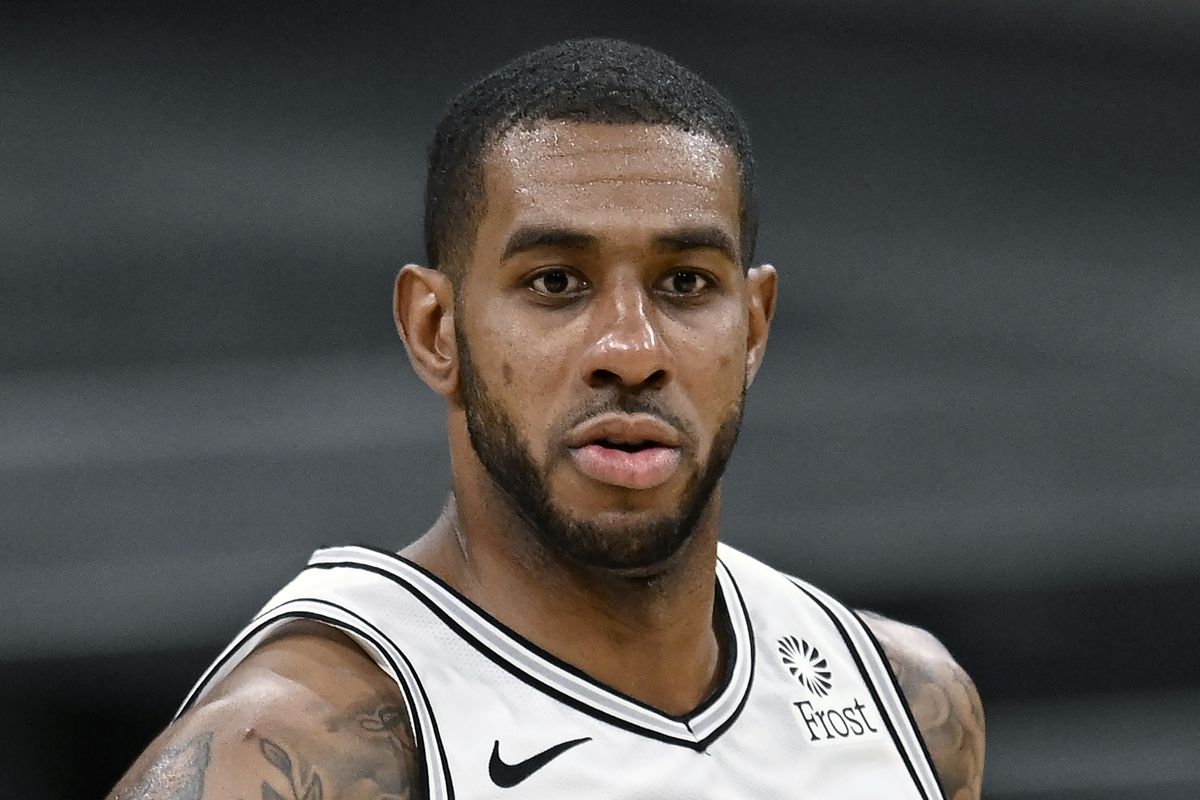