Home
Football News
Deschamps, on his talk with Benzema before his return to the national team: “He said quite strong things”

The French coach, Didier deschamps, has acknowledged that he had a chat with Karim Benzema in which the forward of the Real Madrid He said “pretty strong things”, although after three minutes “everything returned to normal”, and that this allowed the player to be called up again with the national team more than five years later to play the Eurocup of this summer.

“That was the first condition; without her, nothing was possible on her side or mine”, said about the meeting between the two during an interview with RMC Sport, in which he explained that “a deep conviction” called him to summon the striker after more than five years of absence from the national team. “I only make sports choices”he added.

Benzema he was set aside at the end of 2015 after his involvement in the ‘Valbuena case’ for “complicity in the attempted blackmail and participation in an illicit association for the preparation of a crime punishable by a minimum of five years in prison.” According to the investigations, Benzema was able to pressure his selection partner into paying a large amount of money for extortion to prevent a video with sexual content from being published; the madridista always claimed that he only tried to advise a friend and never tried to pressure him with the payment.

“Since I became a coach, I have had certain situations with certain players, but I have never had radical opposition. I ignore my personal opinion, it is the France team. If I think it’s good for the national team, I’m going in that direction. It is not for personal reasons, otherwise I would not have done it, “he continued.

Additionally, Deschamps acknowledged that he and Benzema both needed to keep the conversation going. “He needed it and so did I. Why didn’t it happen before? It didn’t happen. But it was done, and it went well,” he said. “We not only talked about football, we also talked about family. I also had things to tell him about the past.”, he pointed.

“I had the feeling that the meeting lasted a long time. Karim said some pretty loud things, but after three minutes everything was back to normal. It lasted a long time, two good hours. We cannot go back, it makes no sense to redo history, it happened that way for different reasons. It could have happened before, but it didn’t. I don’t have a look at the past, what interests me is today and tomorrow, “he concluded. 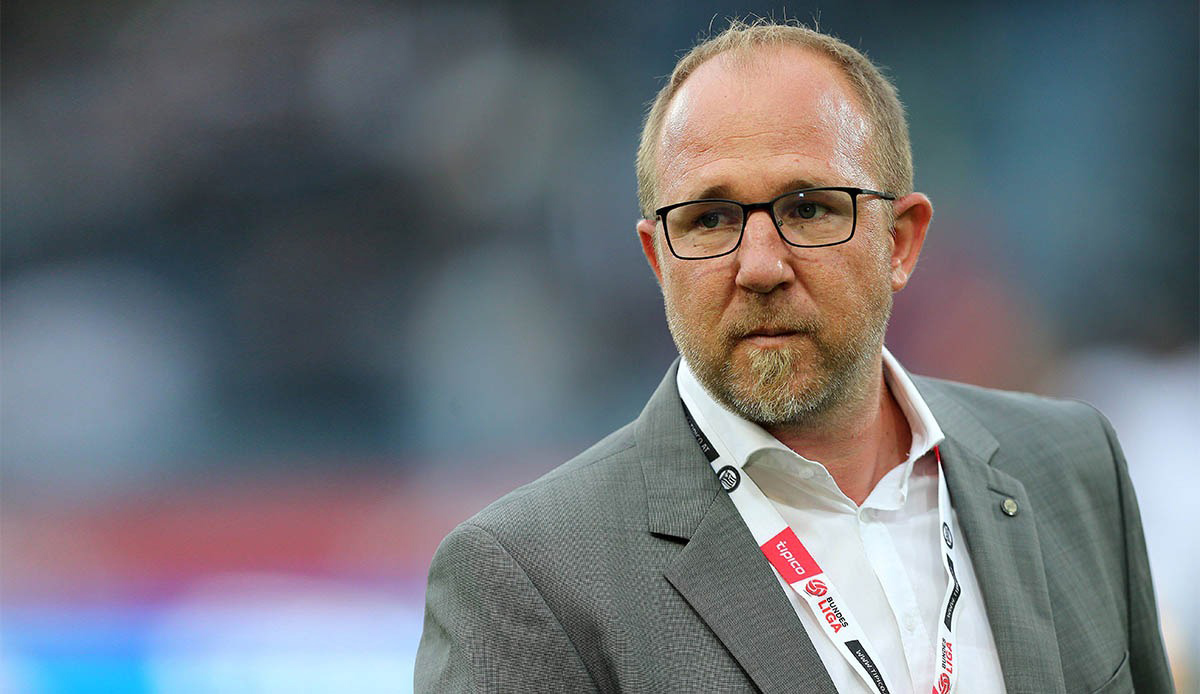 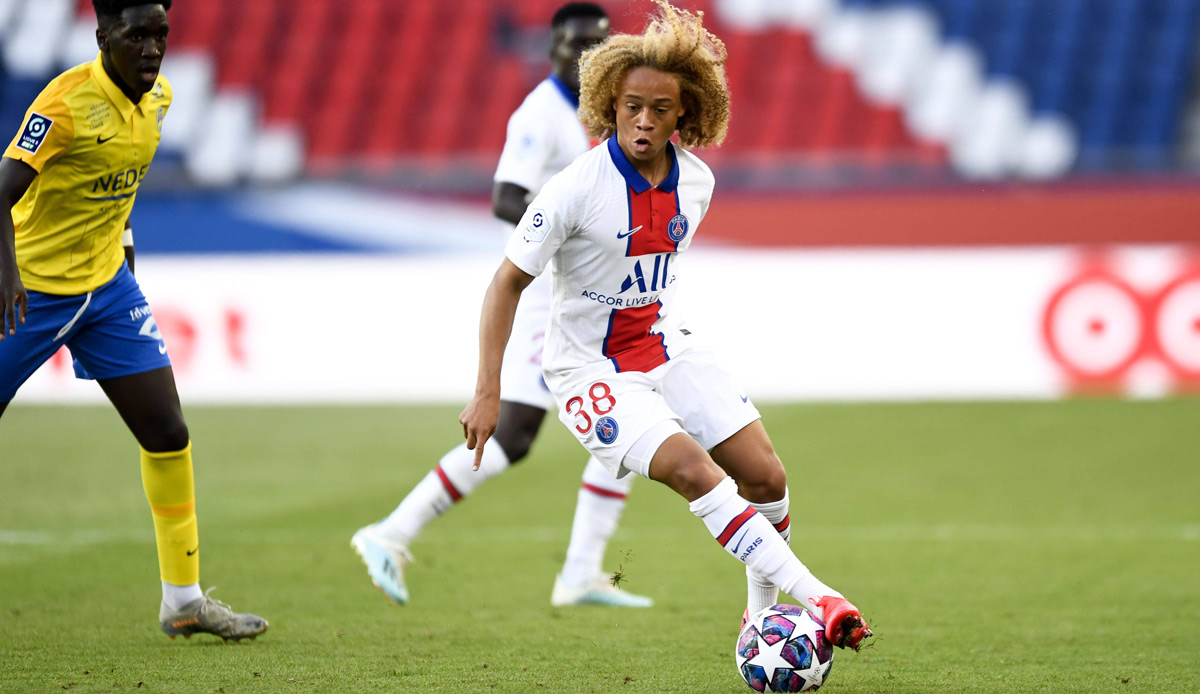