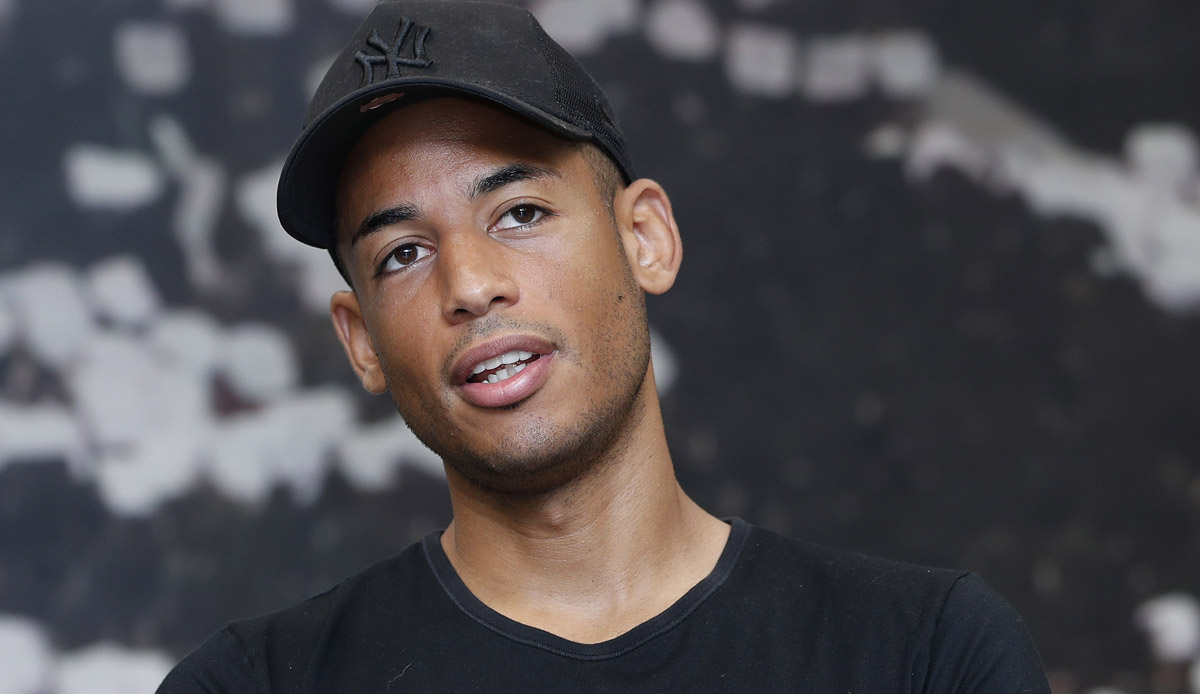 “I did not expect Hertha to exclude him from all offices so quickly,” said the 34-year-old in the mirror-Interview: “Even in the short time I have, I find that an overreaction.”

“In such cases” one should enter into a dialogue and exchange ideas, Aogo wishes: “And by that I don’t mean to make a short phone call, but rather that each side takes the time to look at the matter objectively and intensively.” After that one could “still think about whether a collaboration is still possible or not.”

Aogo had published a racist WhatsApp message from Lehmann that was possibly accidentally sent to him. Lehmann immediately lost his position on the Berlin supervisory board. Aogo has already accepted a first apology from Lehmann, but the topic should be concluded with an early meeting with the former national goalkeeper.