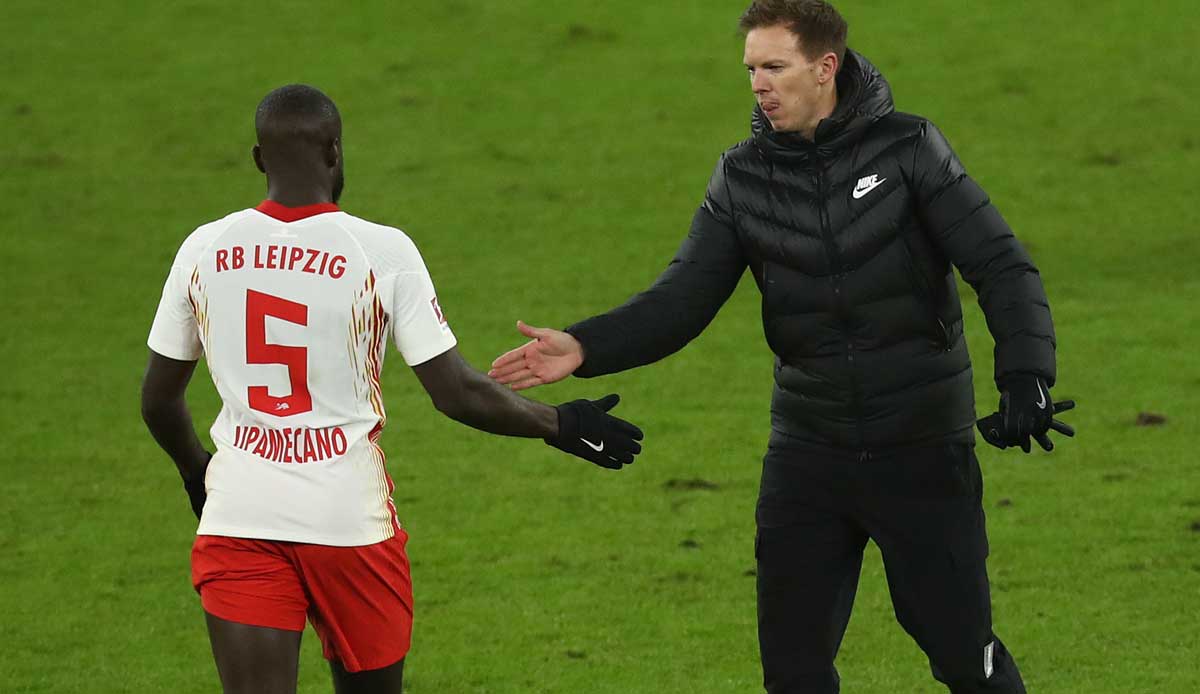 Dayot Upamecano raved about coach Julian Nagelsmann before the cup final against Borussia Dortmund. “He doesn’t just tell you what you’ve done wrong, but gives you specific help. He really takes you to another level and makes everyone better. He’s an incredible trainer,” said Upamecano in an interview with They athletic.

Because of Nagelsmann, he made significant progress in opening the game, the Frenchman said: “And he told me that I should use my strengths in dribbling to create space.” In the new season, Upamecano can benefit from Nagelsmann at Bayern Munich. “I didn’t know he would come when I reached an agreement with Bayern. It’s funny how it all worked out,” said Upamecano.

Ralf Rangnick had an even greater influence on the 22-year-old’s career. “Ralf was my most important coach. He’s a professor, a football scientist. He takes care of everything,” said Upamecano: “I’ll never forget what he did for me. He’s a key figure in my career, I’m up eternally grateful. “