The move from Bayern Munich’s defense chief David Alaba to Real Madrid is apparently imminent. The 28-year-old is, according to the newspaper Marca in the Spanish capital since Tuesday.

Alaba had already looked at the royal training grounds and looked for an apartment in the suburb of Valdebebas.

At the end of April, the Spanish media reported that the Austrian had agreed on a contract with Real until 2026. Alaba leaves Bayern after 13 years on a free transfer, his contract expired. 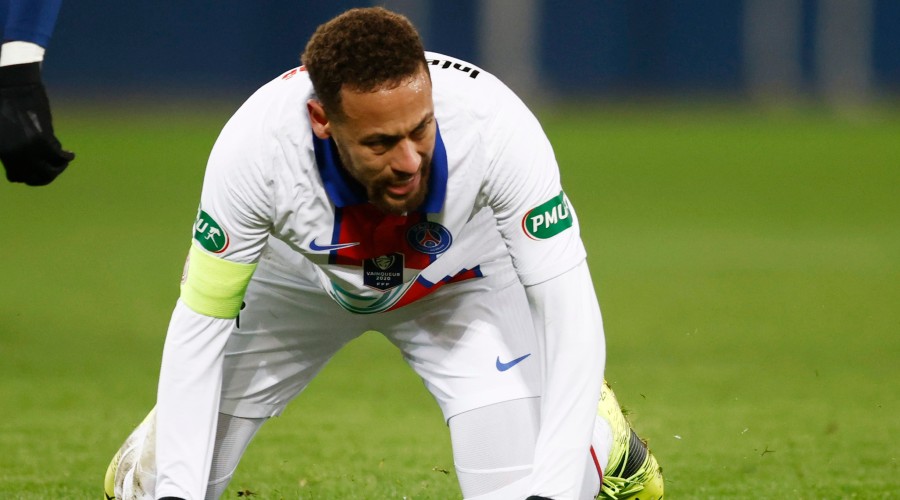