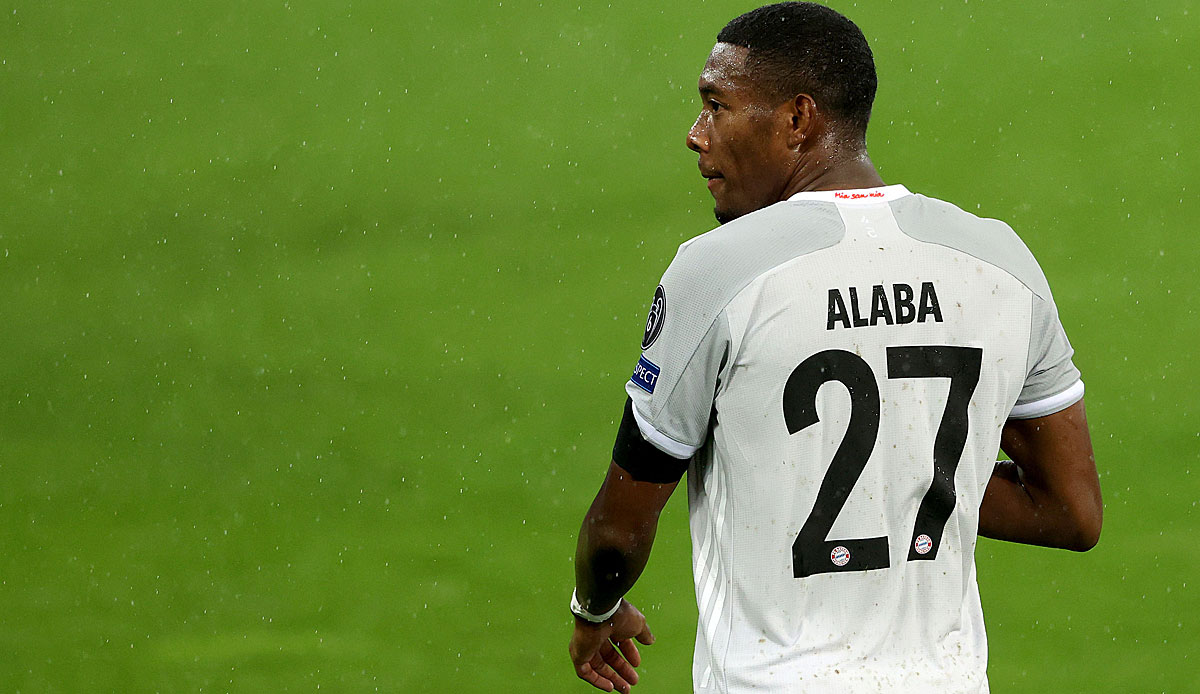 David Alaba is helping the troubled Vienna Austria. The defensive player puts 500,000 euros on the table for two percent of the violets. That reports the courier on Tuesday.

The 28-year-old played in the violets’ junior division between 2002 and 2008. Shortly before his debut for the professionals of Austria, Alaba switched to the offspring of FC Bayern. After all, the 79-time ÖFB team player “only” played games for Austria’s second team in league two.