Home
Football News
Darboe, the ‘mena’ that will revolutionize Rome

Ebrima Darboe would be in Spain what we have the bad habit of calling ore (unaccompanied foreign minor). Your face could appear pixelated in a Vox advertisement for the Madrid subway and you – or no one – would realize who you are or what it took you to get here. Although that doesn’t matter too much either. Born in the Gambia in 2001, he came to Italy at the age of 14, after his father had died and his family had nothing to eat. He was good at soccer, and his colleagues encouraged him to make a living in Europe. Like so many countrymen from the Bakoteh district who never returned to the village, he got on a bus on his way to Libya and ended up in one of those reception centers that are actually filthy warehouses where they torture immigrants before extorting their families. to get what little they have. After two years of abuse, he managed to get on a barge that took him to Sicily. And here his luck began to change.

Darboe is now 19 years old, plays for Roma’s first team and speaks with a Roman accent. But the day he arrived at the Italian coast he weighed 50 kilos and could not say practically anything. Shattered, scared and starving. Like all the boys and girls, also children, who arrived last week to swim to Ceuta from Morocco. Then he was transferred to a reception center in Rieti, in the province of Lazio, near Rome. And a talented scout, Miriam Peruzzi (who later became her agent), realized during a tournament in 2018 what she was worth beyond her history. So the business channels were activated and they allowed him to do the test with Roma, as he had in a great thread on Twitter José David López a few days ago.

Italy is the third country with the highest number of minors who have arrived alone (Spain is the fifth) in the European Union, where there are about 18,000 children in this situation and whose track has already been lost. Darboe, who has now decided to change his name, arrived in one of the largest waves of landings in recent years – the one that fed the monster of the extreme right in the country – and obtained refugee status thanks to the intervention of FIFA . Roma incorporated him to the spring (the quarry) of their team. In the lower divisions of the club, Alberto De Rossi, father of former captain Daniele de Rossi, is in charge. And the man, with an old dog’s eye, immediately realized the talent of a midfielder with physical power and great technique as no one else had in the Roma midfield. Darboe confirms the trend that has been imposed in recent times in Trigoria. Great players, almost all Roman or with a Roman accent, as he already has: Totti, De Rossi, Pellegrini, Florenzi, Callafiori.

The kid told his story to Sky, excited after the Europa League semi-final second leg against Manchester. It was the second meeting that he played with the first team. Two weekends later, he started as a starter in the derby against Lazio.

Offers from all over Europe have arrived at the club’s offices. But today the Gambian is one of the great hopes of the club for next year, when Mourinho will already sit on the bench for the Olympian. They say it is perfect for the Portuguese style. That it will triumph for sure. According to Vox advertising, the children they call ore they cost more money than our grandmothers’ pension. In Darboe’s case, he earns 10,500 euros a week, which he basically earned on his own after crossing the world, and which he periodically sends to his family. But for administrative purposes it continues to have problems. So his agent’s family has decided to adopt him and he will be renamed Ebrima Darboe Peruzzi. Sometimes even talent or money doesn’t count for more than a European surname. 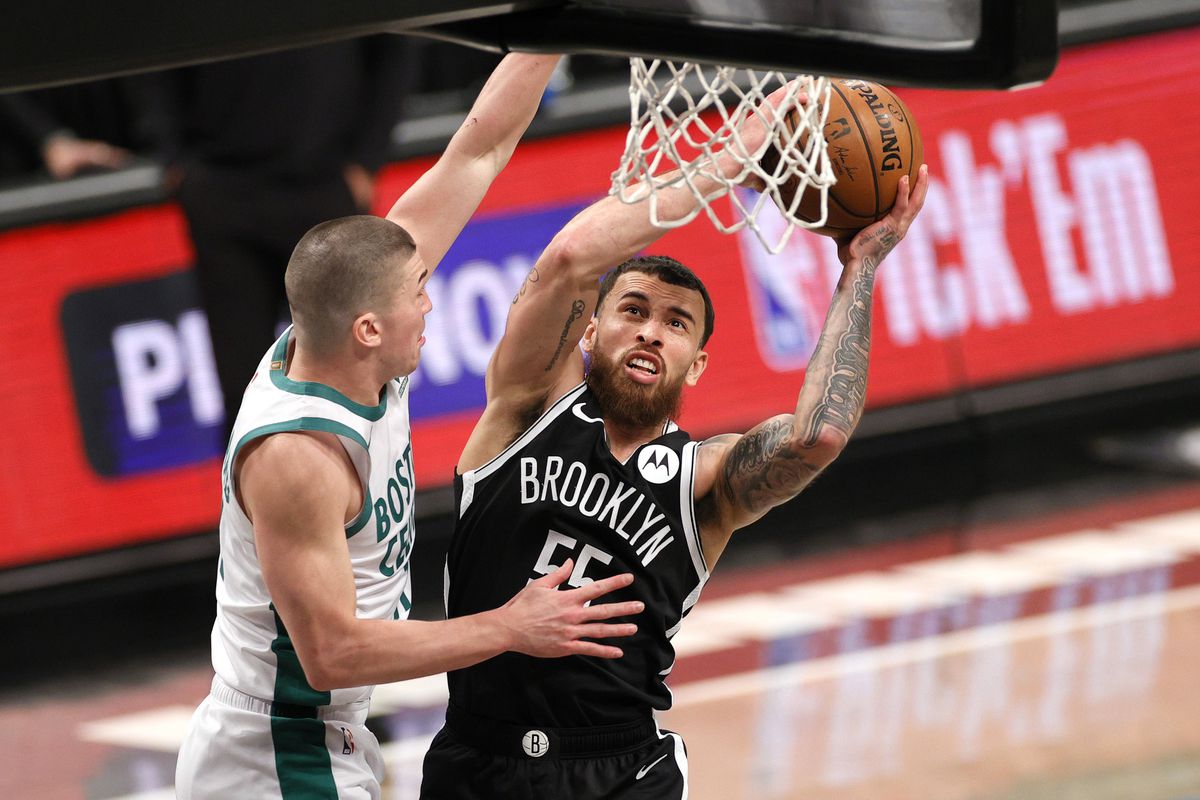 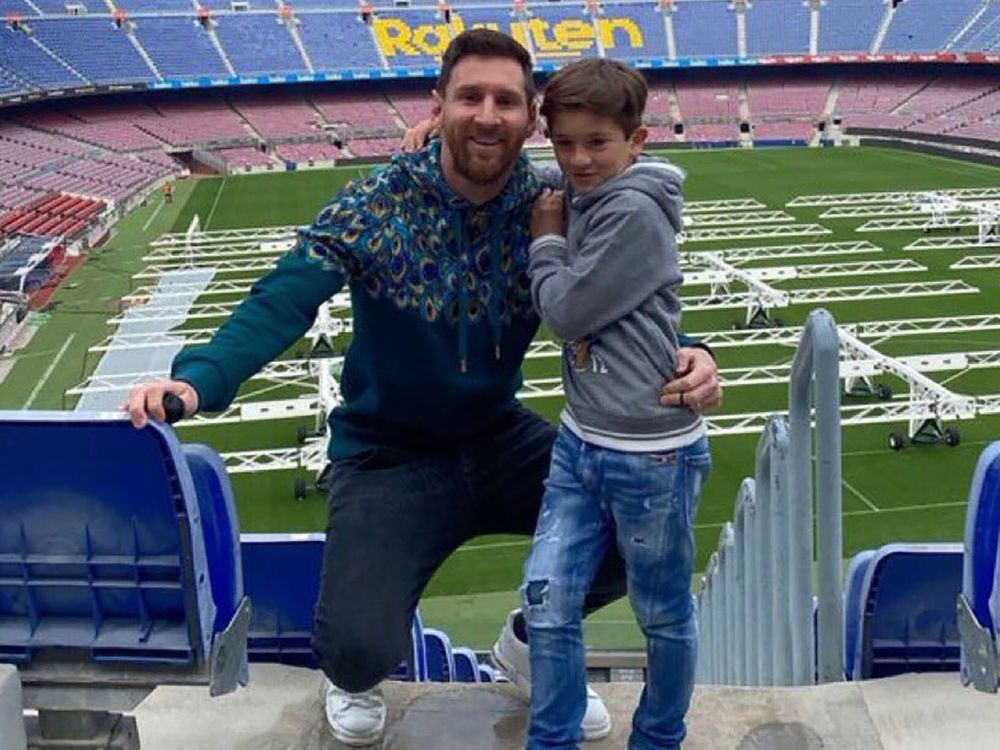 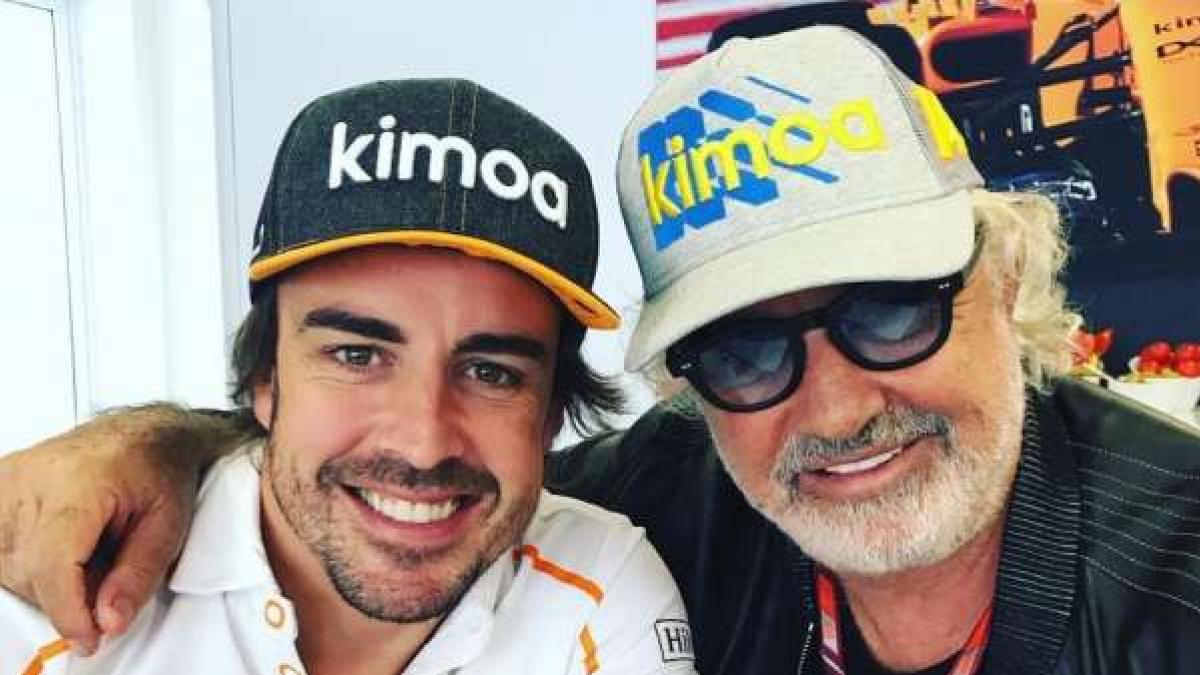