The Villarreal He was proclaimed champion of the Europa League after beating Manchester United in an agonizing final. After 1-1 of the initial 90 minutes, the game went to penalties where absolutely all the outfield players scored, until it was the goalkeepers’ turn. Rulli scored his shot and the failure of De Gea in his turn gave the title to the yellows, snatching it from the English team in the most cruel way.

That frustration was shown by the Manchester players when it came to collecting the silver medal that accredits them as runners-up, with a gesture that has enraged to several fans of the beautiful game on social networks. Practically they all took off the medal shortly after receiving it at the hands of Ceferin.

Cavani, Mata, Fred or De Gea himself, “guilty” of the defeat, were some of the few footballers who they kept it on. On the other hand, players of the stature of Paul Pogba, Bruno Fernandes and Marcus Rashford showed the evil of losing by passing in front of the trophy.

In addition to harshly criticizing those who took off the medal, several users have also wanted recognize the gesture of those who left it put, proud to go where no other team has gone … except Villarreal. 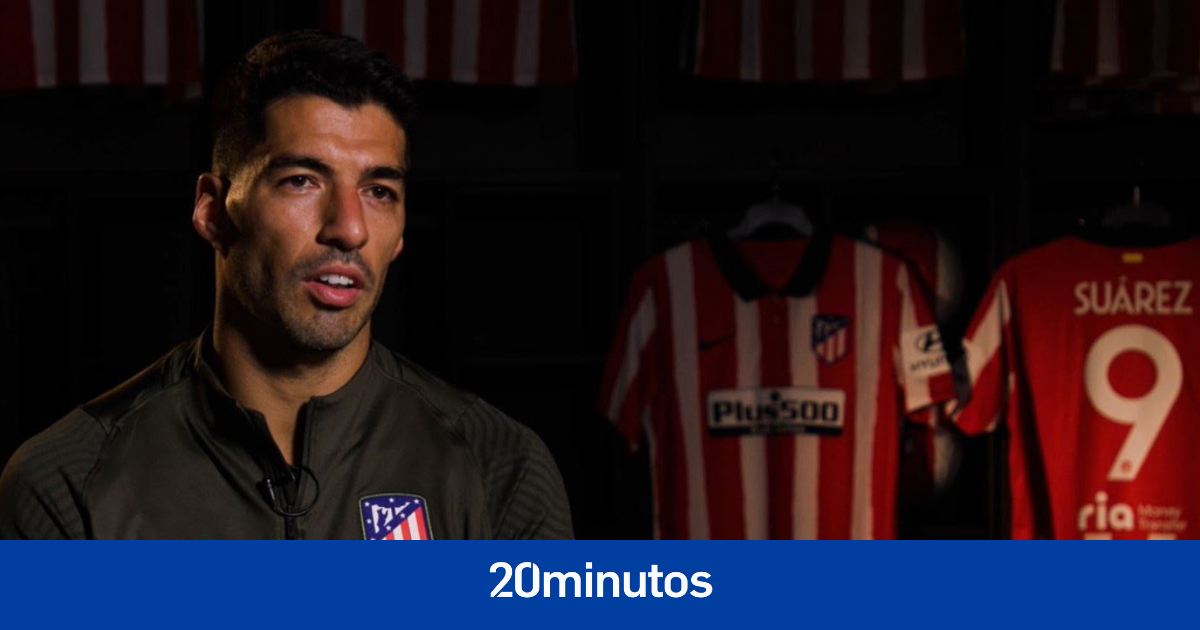 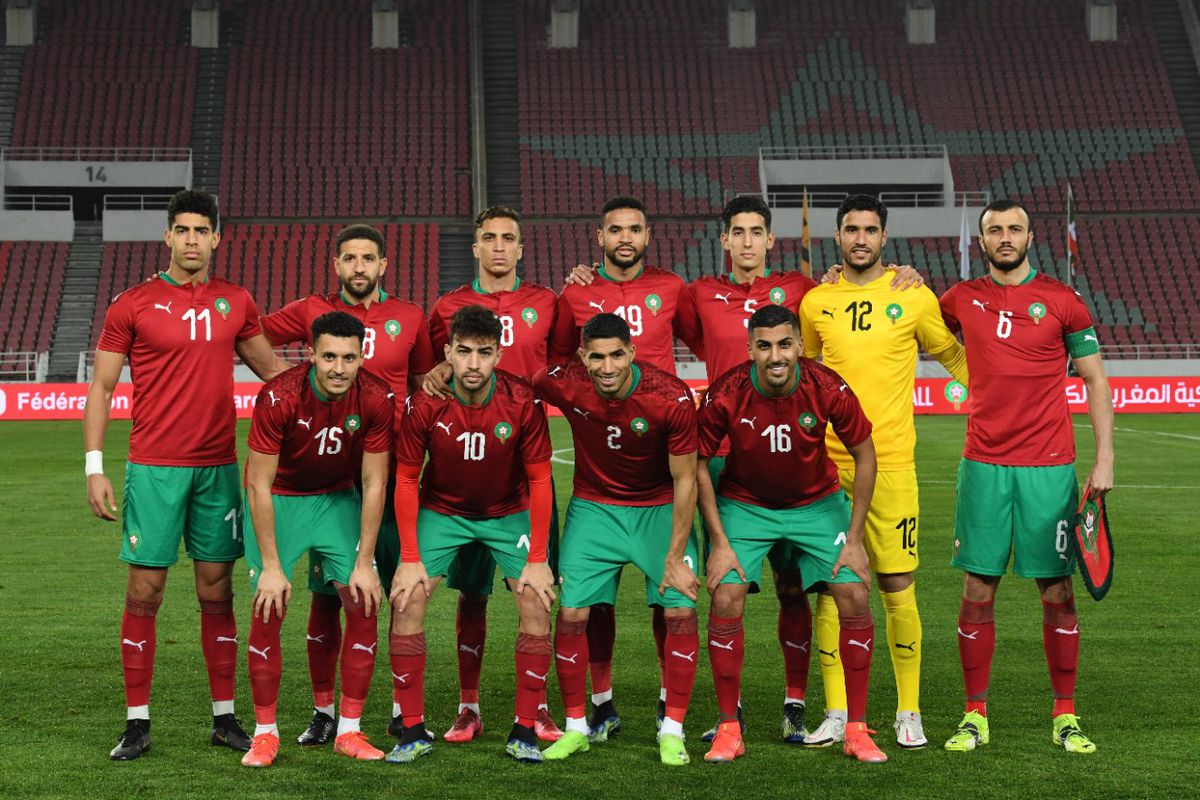 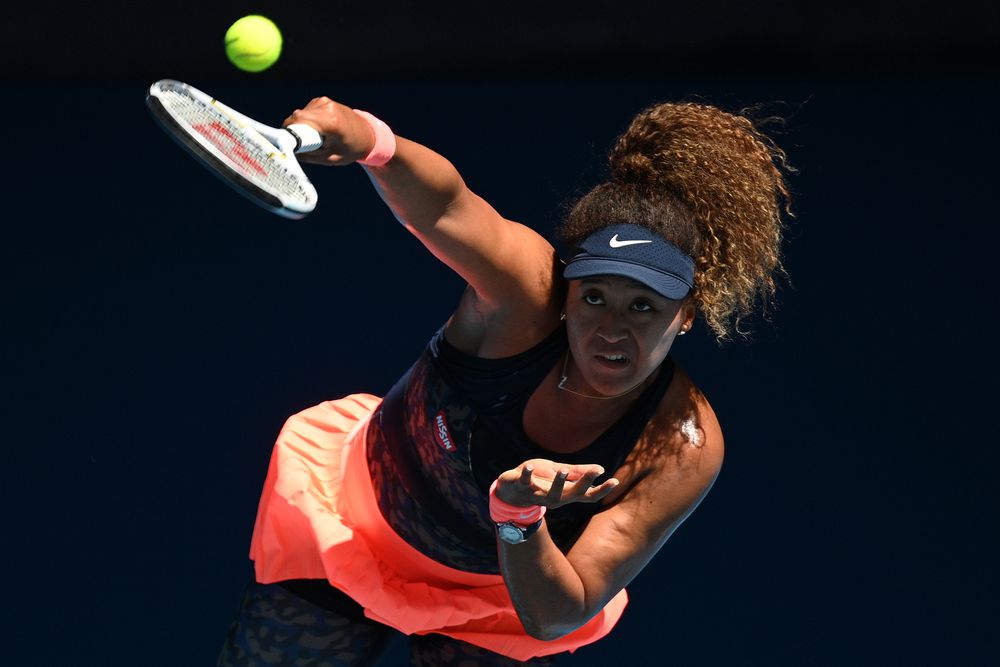