Home
Football News
Criticism and disappointment in France for the nationalization of Laporte in Spain: “He has succumbed to the Iberian sirens”

The nationalization in Spain of the central Manchester City Aymeric laporte with a view to your participation with the selection in the Eurocup 2020 has drawn criticism and disappointment in France, the country where he was born and where he grew up.

L’Équipe analyze this wednesday “Why Laporte has chosen the Red”, and relates it above all to the fact that so far he has not been able to play with the senior French team, but also that he could have “An important paper” in the Spanish scheme for that Euro Cup.

The French sports newspaper notes that “Laporte has succumbed to Iberian mermaids when the shirt of the French team A has never been worn yet “.

The former player of Athletic Bilbao Yes, he had played 24 games in various competitions with the lower categories of the “bleus” and had even been selected three times by Didier deschamps, but none of the three curdled.

The last time was in August 2019 for the campaign qualification for the European Championship, but the central was then injured and the invitation could not materialize.

L’Équipe recalls some of his statements in March in which stated that wearing the French national team jersey “has always been” his “dream” and that when he did it in the lower categories that had been “one of the best experiences” of his life.

Also that the fact of not having been able to play any match with the “bleus” was a thorn in his mind, and that he had even sent a message to Didier Deschamps for which he had not received an answer.

In another television interview in November, Laporte acknowledged that not playing for the French team constituted for him “a great disappointment”, especially after having done it for five years in the lower categories: “You have to accept it and work hard and assert yourself to get back to level.”

The newspaper does not deprive itself of reproducing other words of his on Basque television ETB in December 2018. At the time, he claimed to believe that the French coach had not called him up “personal reasons” and he emphasized that he had “chosen France”, that he was French, that he did not even have dual citizenship and was not going to ask for it.

Aymeric Laporte has received criticism from people in the world of French football, such as the former player and current sportscaster Jérôme Rothen, who has described it as “opportunist”. 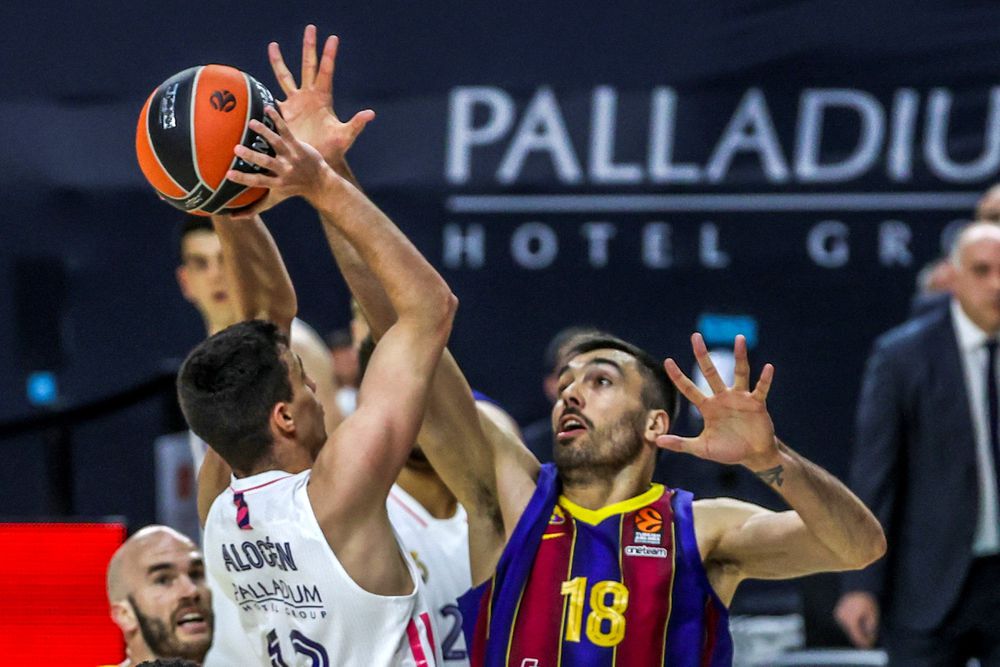