Home
Football News
Cristiano Ronaldo’s mother assures that he will sign for Sporting: “Next year he will play for Alvalade”

Dolores Aveiro, mother of Cristiano Ronaldo, assured that her son will play again at Sporting de Lisboa, according to a Portuguese television after the achievement of the league championship by the Lisbon club. “Tomorrow I’m going to go see him and talk to him. Next year he will play at the Alvalade (Sporting stadium). I’m going to convince him to come back“he shouted from his balcony in Funchal during the festivities.

In fact, local media assure that the Portuguese forward welcomes this change and is willing to significantly lower his salary of 30 million euros to wear green and white again.

The message was greeted with cheers by the fans who gathered under his house. Aveiro is already in Turin and shared snapshots today with Cristiano Jr., his grandson and son of the player. Cristiano also reminded the club that it was his home during his stay in Portugal by going up, after the victory by a goal to nil against Boavista, a photo to his Instagram profile congratulating the lions for the league title.

Cristiano Ronaldo took his first football steps in the Andorinha club, the neighborhood in which he was born in Funchal, later he signed for Nacional and made the big leap in his career when he signed for Sporting, club that catapulted him to sign for Manchester United. 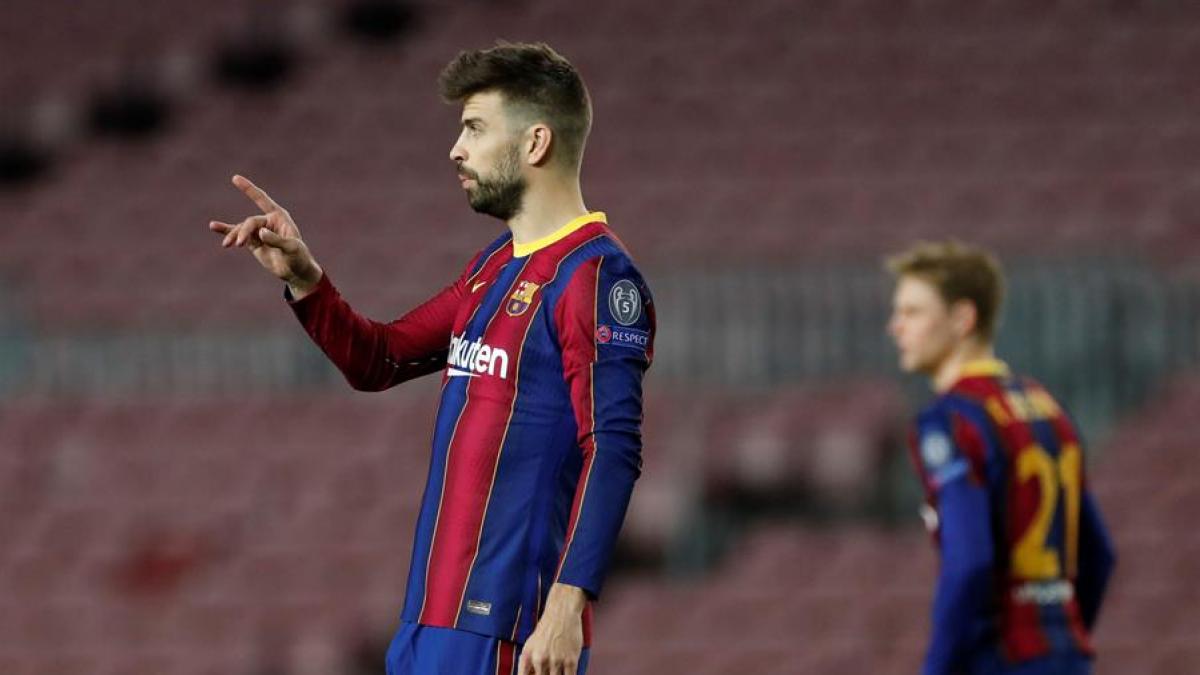 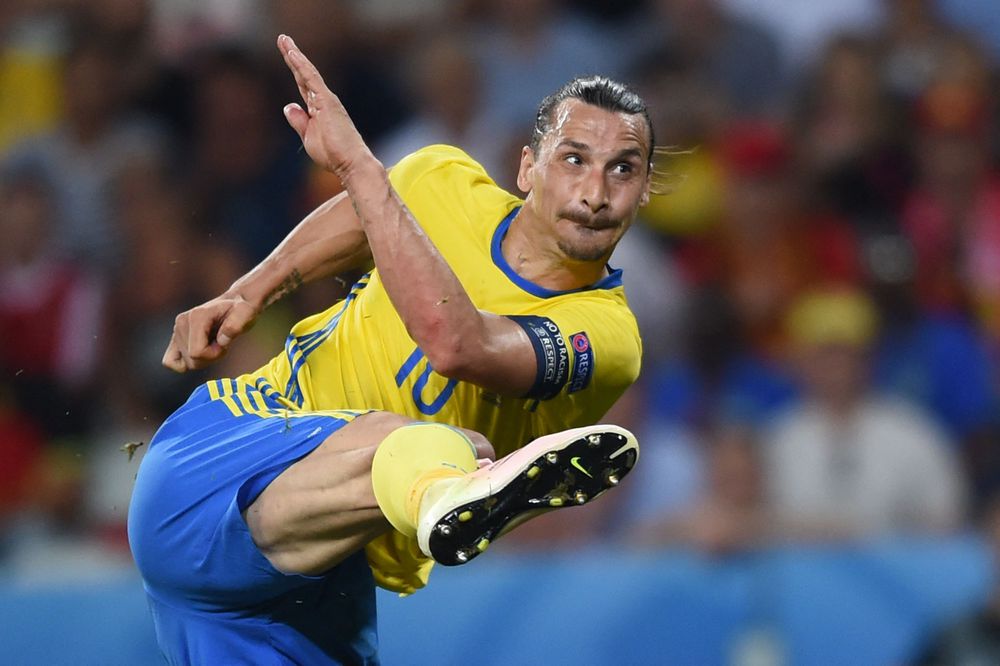