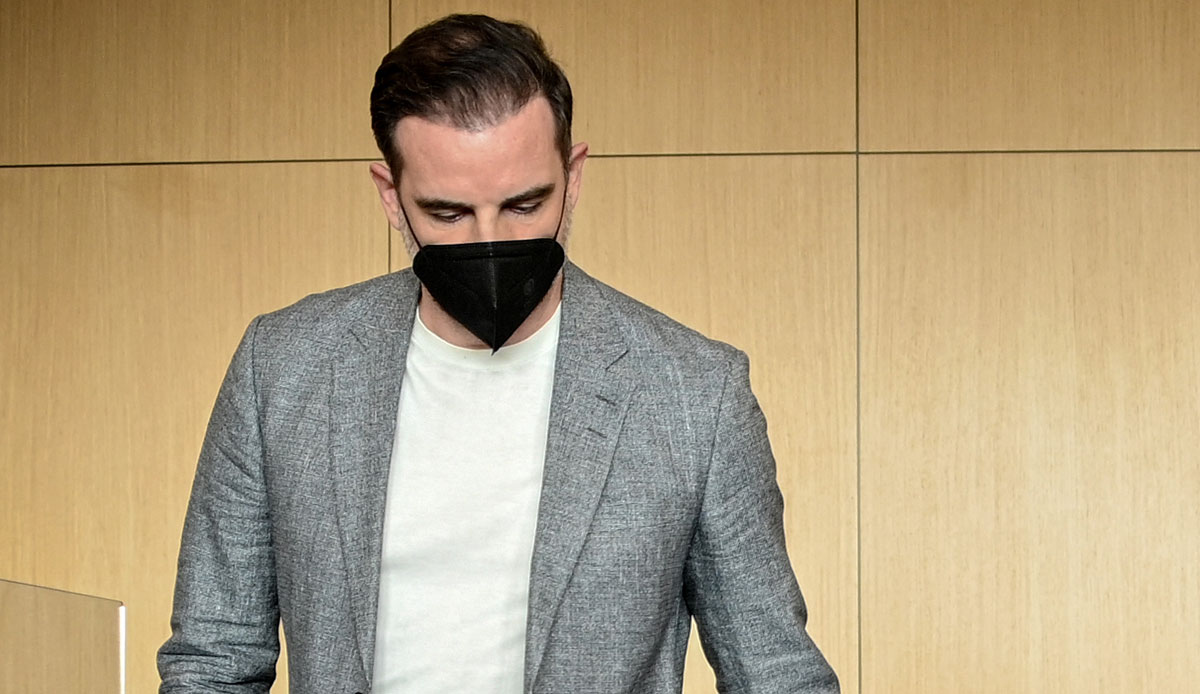 The trial against the former national player Christoph Metzelder is over. As the Düsseldorf District Court announced, the judgment is final.

The 40-year-old was sentenced last Thursday to a prison sentence of ten months on probation for owning or forwarding child and / or youth pornographic files.

“The accused waived the return of the cell phone and the filing of legal remedies. The Düsseldorf public prosecutor withdrew the appeal and otherwise waived the filing of an appeal,” said a press release from the court.

The public prosecutor’s office in Düsseldorf did not want to appeal against the sentence, but rather to later withdraw the convicted person’s cell phone.

During the trial, Metzelder had confessed to the possession and forwarding of a total of 18 files. 297 files were found on his cell phone, which was seized in 2019. The public prosecutor wanted to confiscate the cell phone as a means of crime. However, this was only possible if the prosecutors took action against the verdict.