The German national team is also concerned about the tightening of the corona entry rules for Great Britain. Six EM drivers are affected.

Joachim Löw ponders training plans, but the meticulous preparation of the national coach for his last tournament is suddenly disrupted. The tightening of the corona entry rules for Great Britain is causing great concern for the German national soccer team before the start of the EM training camp on Friday in Seefeld / Tyrol. When the England legionaries around Ilkay Gündogan and Timo Werner will be available is currently completely open.

“We have to see what the consequences are. We are following the situation very closely and are working on solutions,” said DFB spokesman Jens Grittner to SID and added: “We have to deal with the requirements.”

These provide that travelers from Great Britain must be in a two-week quarantine, which cannot be shortened even with a negative test. The federal government and Austria had classified Great Britain as a virus variant area because the corona variant, which was first discovered in India, is spreading there. According to SID information, there are currently no exceptions for the national players. In response to a SID request, the European Football Union (UEFA) announced that it was “in contact with the DFB and the local authorities on this matter”.

Gündogan, Werner, Kai Havertz and Antonio Rüdiger should travel to Seefeld after the Champions League final between Manchester City and Chelsea on Saturday in Porto anyway. Bernd Leno and Robin Koch were scheduled for Friday.

England legionaries make it difficult for Löw to plan his staff

Löw wants to lay the foundation stone for a golden conclusion to his 15-year term in the training camp. “The content is clearly structured and defined,” said Löw when the squad was announced. You will “increase the intensity”, you want to “find yourself as a team”. A main focus is “on the standard situations”.

The first test match against Denmark is scheduled for June 2 in Innsbruck, followed by the dress rehearsal in Düsseldorf against Latvia five days later. On June 8th, the DFB team will move into its EM quarters in Herzogenaurach. The first round game will take place on June 15 in Munich against world champions France.

Under what conditions the England legionaries will then be ready remains to be seen. In March, before the World Cup qualifiers, they went into what is known as a “work quarantine”. They had to isolate again within the existing bubble. Contact with fellow players was only allowed during training, meetings and games. The meals were eaten separately. 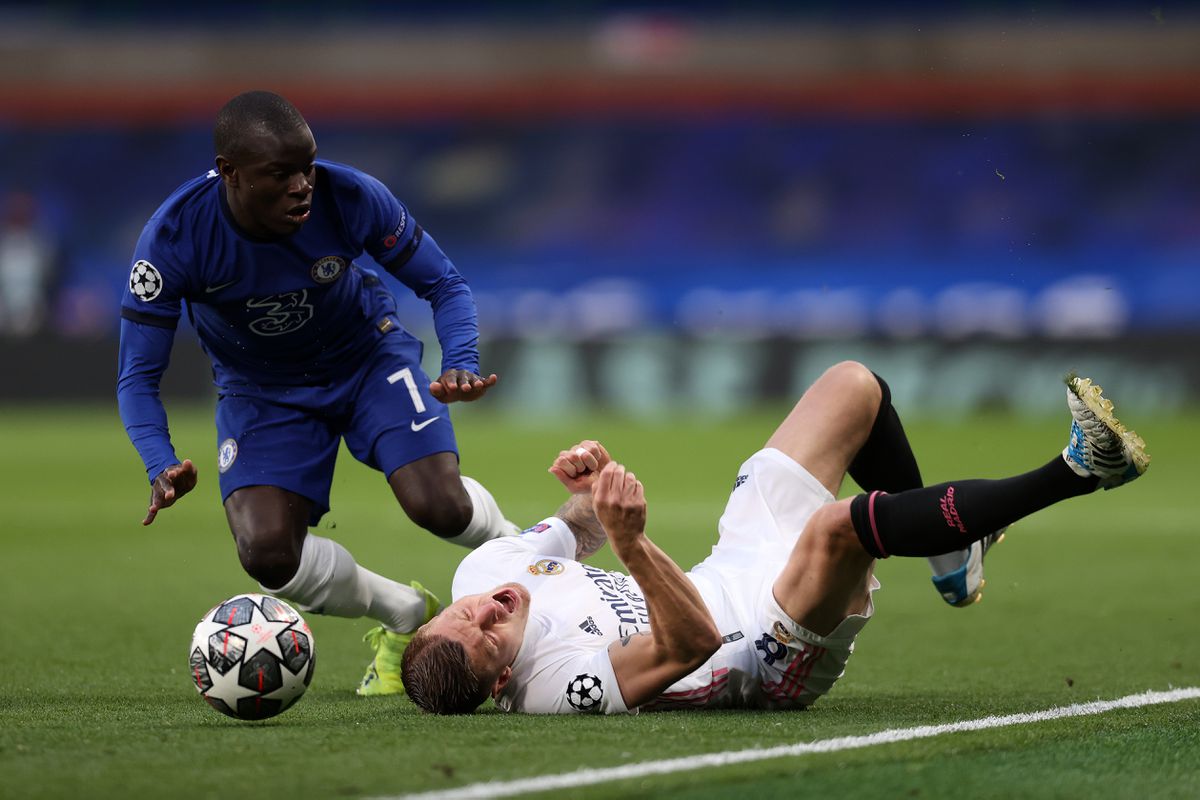 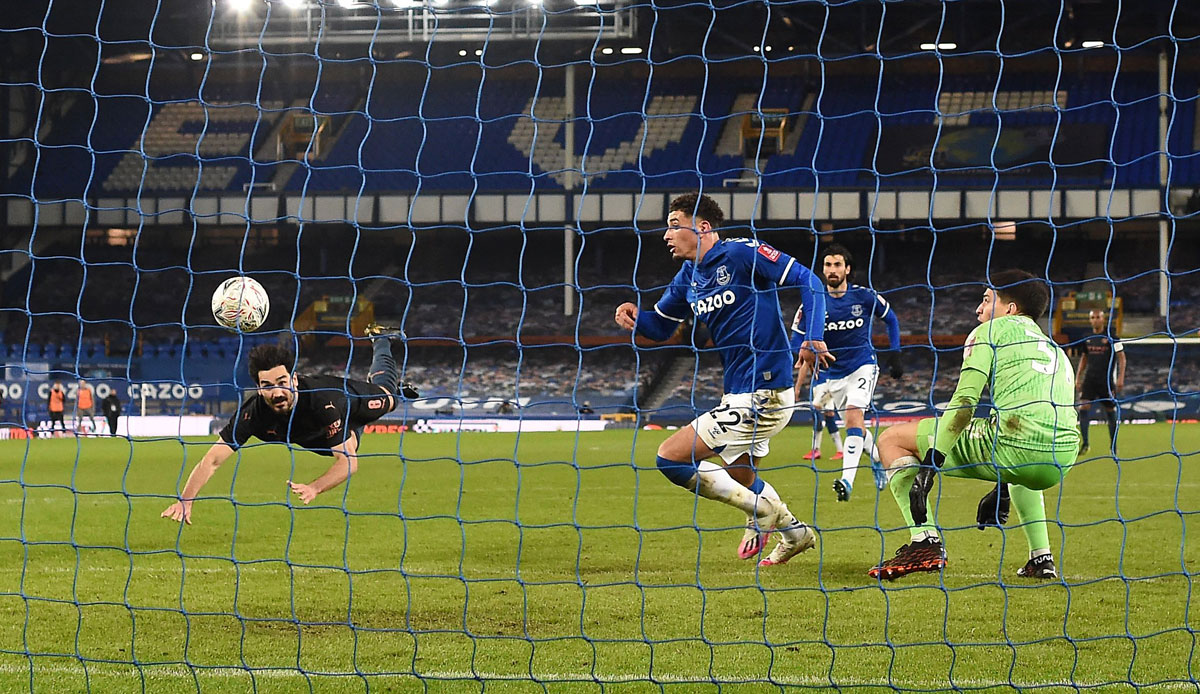 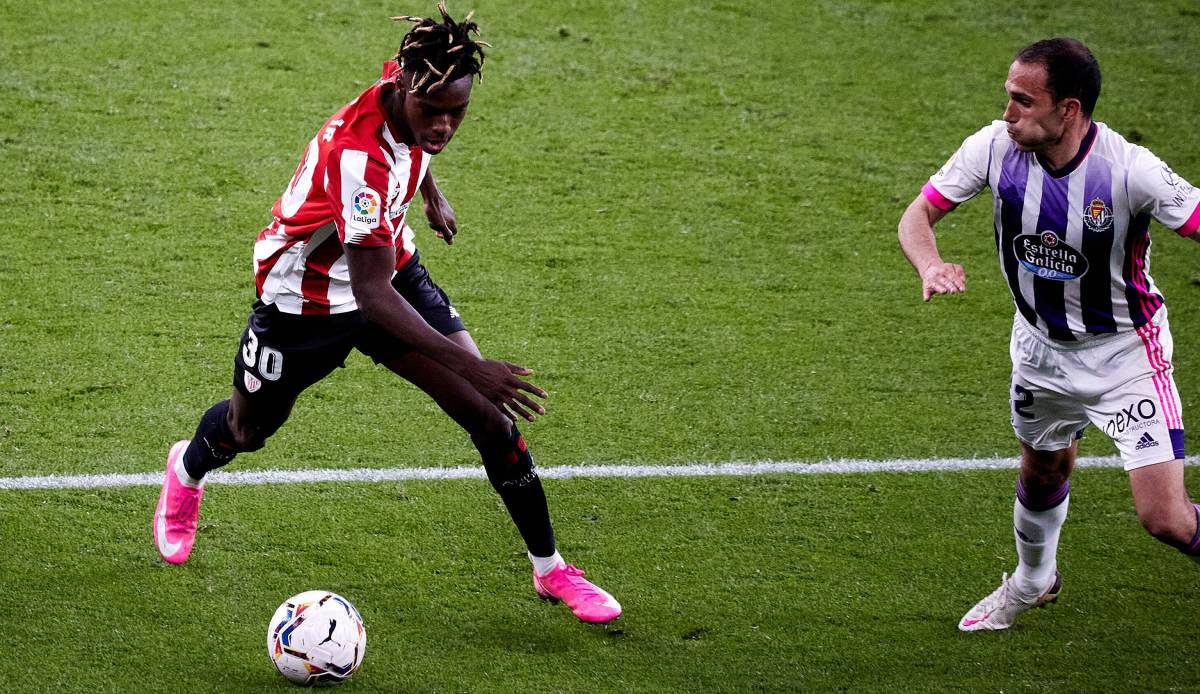