President Alberto Fernandez had just given the Copa America (June 13 to July 10) the green light, despite the unbridled corona pandemic in the country, when Argentina’s football flagship CA River Plate had to bow to COVID-19. The traditional club from the capital Buenos Aires have only ten players left for the Copa Libertadores game on Wednesday at home against Colombia’s representative Independiente Santa Fe. Not a single goalkeeper among them.

The 15 players who had already tested positive before the city derby defeat against Boca Juniors on Sunday were joined by five more on Monday, three of whom played against Boca.

In addition, the 32-man squad heals a complicated broken arm alongside Enzo Perez, who is injured in the muscle. The four-time Libertadores Cup winner is threatened with premature knockout after just one win from four group games in the remaining two games

Argentina, alongside Colombia, which is currently co-host of the Copa America, which is currently plagued by violent civil protests, recorded one of the worst days in the pandemic on Monday with 505 deaths and almost 29,000 new infections in the middle of the second wave and exceeded the 70,000 mark among the victims.

For comparison: Germany complains of over 86,000 deaths but has a good twice as many inhabitants as the South American country. Prime Minister Fernandez announced: “This will be a copa on TV.” 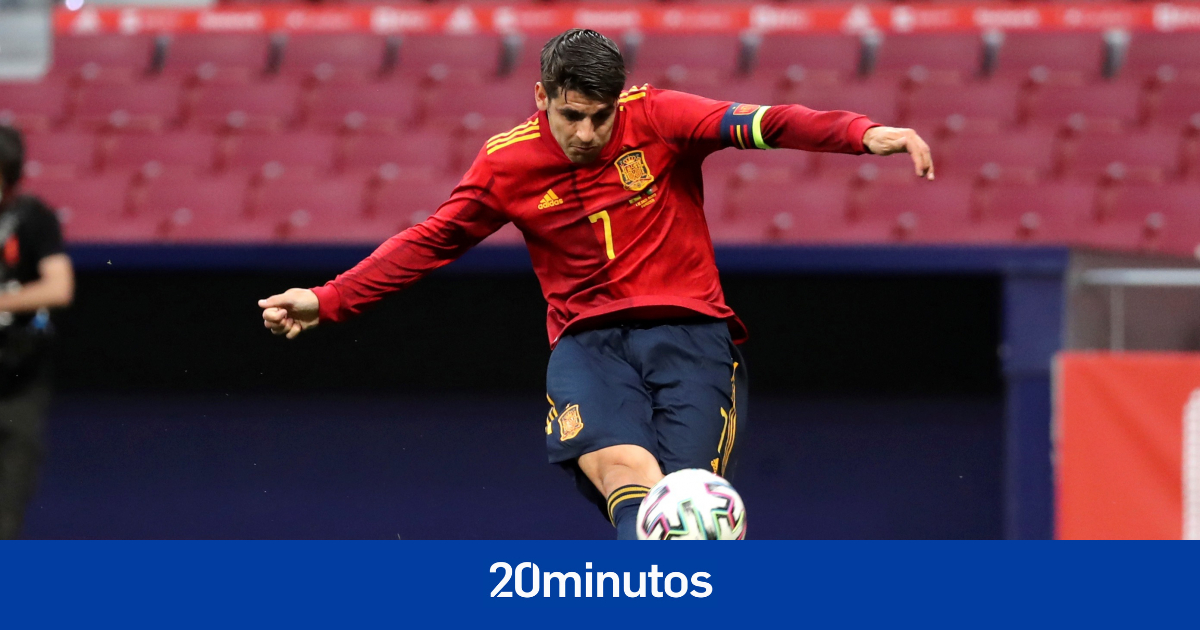 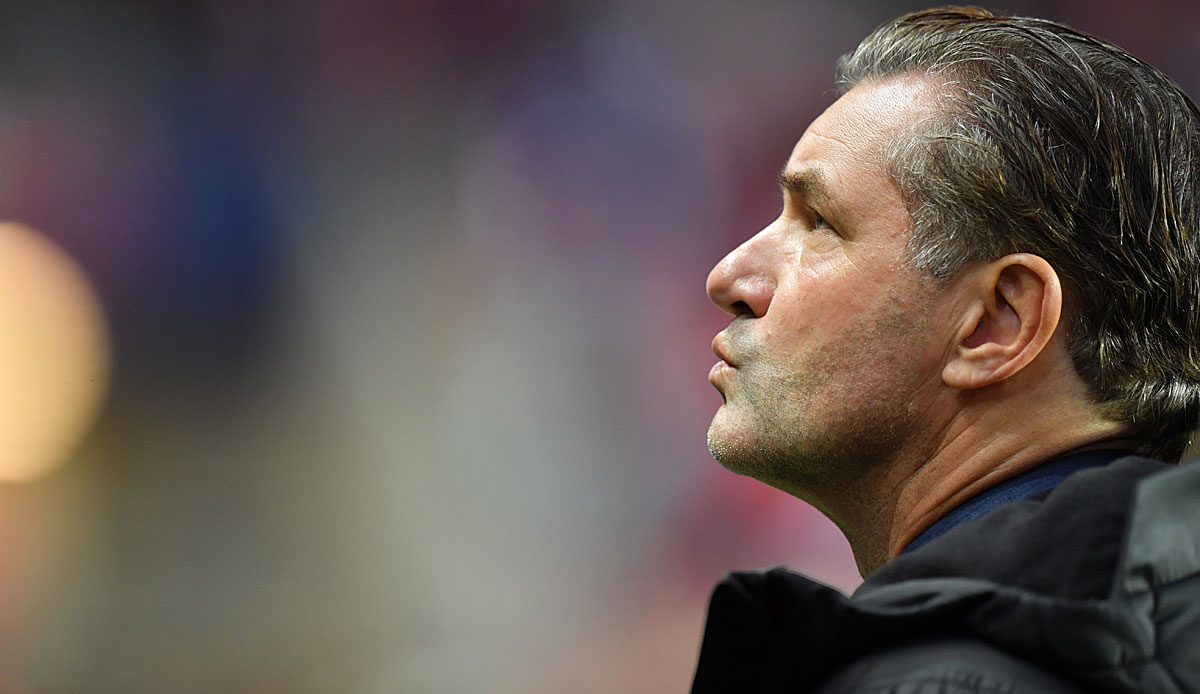