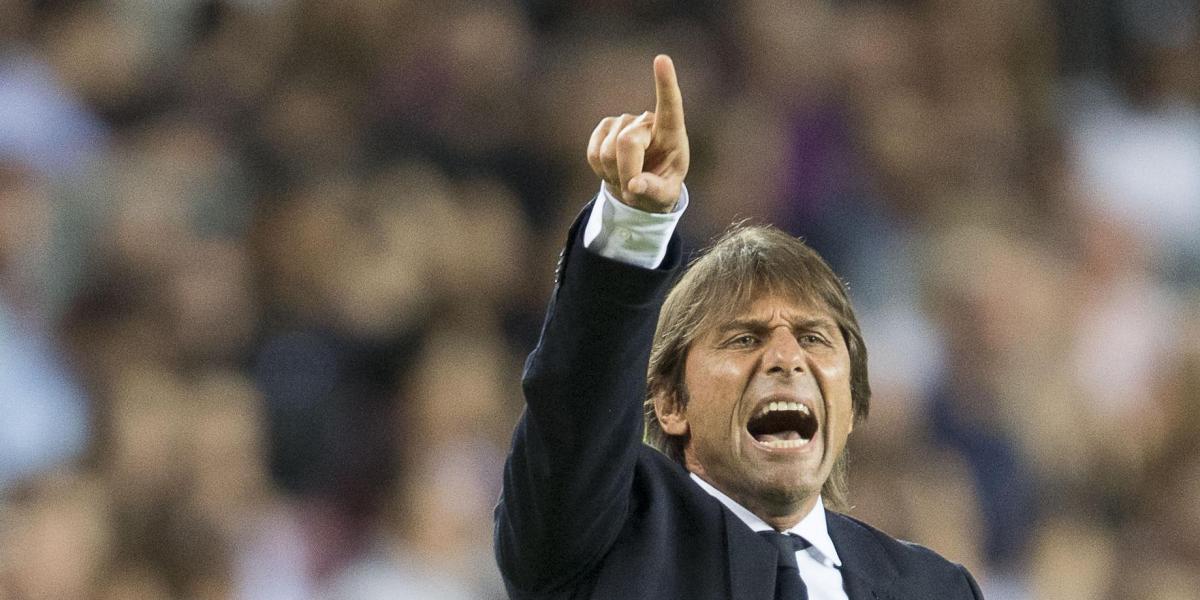 Antonio Conte, until last summer coach of Inter, is, as reported by the BBC, in advanced negotiations with Tottenham to become the new coach of the Spurs, after the dismissal this Monday of Nuno Espirito Santo.

Conte has conversations with Daniel Levy, president of Tottenham, and with Fabio Paratici, sports director. Always according to said medium, the announcement could be made as early as this Tuesday, which is also stated by Gazzetta dello Sport.

It would be the second experience for Conte, 52, in the Premier, title he won as Chelse coacha in 2016-17, in addition to FA Cu in 2017-18. But in his second year as a ‘blue’ coach the team finished 5th in Premier, out of the Champions League, and the Stamford Bridge club dome sacked him in July 2018.

What happens to Harry Kane

Conte also left Inter shortly after making him champion of Italy for the first time since 2009-10, due to discrepancies with the board due to the financial problems of the black-blue club.

Previously, the former he coached Juventus between 2011 and 2014, with 3 ‘scudetti’ won, and was coach of Italy between 2014 and 2016. Conte was already in contact with Tottenham when the club was looking for a replacement for José Mourinho, but then there was no agreement.

Nuno’s dismissal came this Monday after the defeat suffered by 0-3 last Saturday against Manchester United, after only 4 months in office and 17 games. In the Premier, of 10 games he lost 5. The Spurs are eighth, 10 points behind leaders Chelsea.