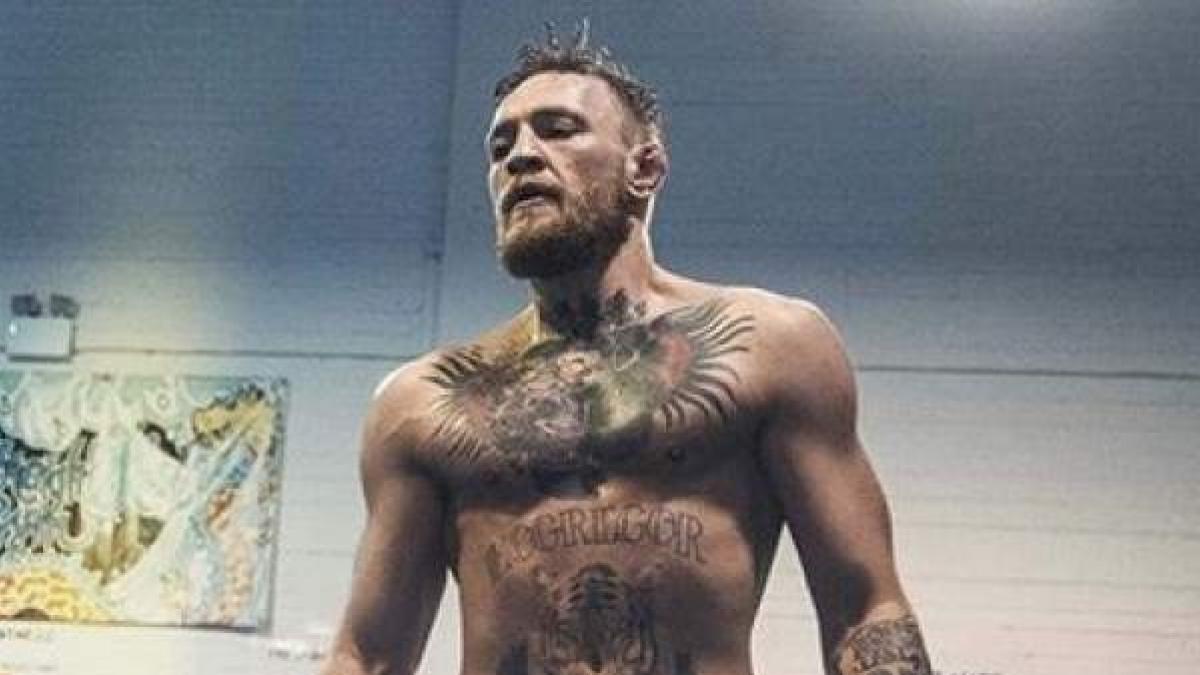 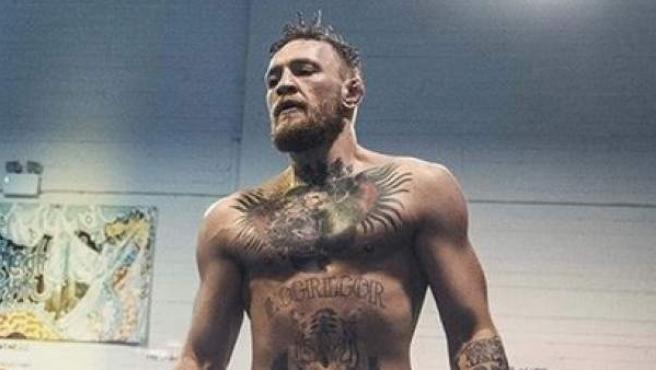 The star of the UFC Conor McGregor He already commented at the time, via Twitter, that he was considering buying the Manchester United. Something that now insists and even ensures that he is willing to do “great things” for the team.

The Manchester United fans have staged quite a few protests against the glazer family, owner of the team, including the invasion of Old trafford which forced the game against Liverpool to be postponed. All this only increases McGregor’s desire to buy the club, although it is not his first option.

“PTo be honest I had discussions with Celtic first, with the intention of acquiring some shares of Dermont Desmond [propietario del equipo]”Explained Conor McGregor when asked if he still intended to buy Manchester United. “I am really interested in acquiring a team at some point. Both Celtic and Man United I like them. I am open. I think I can do great things for a club “.