Thomas Hitzlsperger, sports director at VfB Stuttgart, has contradicted his former teammate in the German national team Philipp Lahm (37). In his book “The Game: The World of Soccer”, Lahm had advised against coming out during a player’s active career.

Hitzlsperger (39), who came out at the end of his career, sees Lahm’s point of view as “rather counterproductive”. The kicker said Hitzlsperger: “I think that has already improved a lot. But if someone of the format of Philipp Lahm advises against coming out, then it has an effect. When the former outstanding footballer Philipp Lahm says: Stop coming out – then it has an influence. I think that is not expedient. “

Hitzlsperger also described Lahm’s arguments as “simply wrong”. The former Bayern player thinks that an outing is a threat to his career and that this would not be accepted by certain parts of the fans. Hitzlsperger does not want to accept this: “If that were the case, many would have been able to come out after their careers. Where are the others who dare to go after their careers? I don’t know them,” said the 39-year-old.

For Hitzlsperger, Lahm will “have his reasons”, which is why he has often intervened in the debate about a coming-out. It is clear to him: “For a noticeable change, it is also necessary that an active footballer or several come out.” 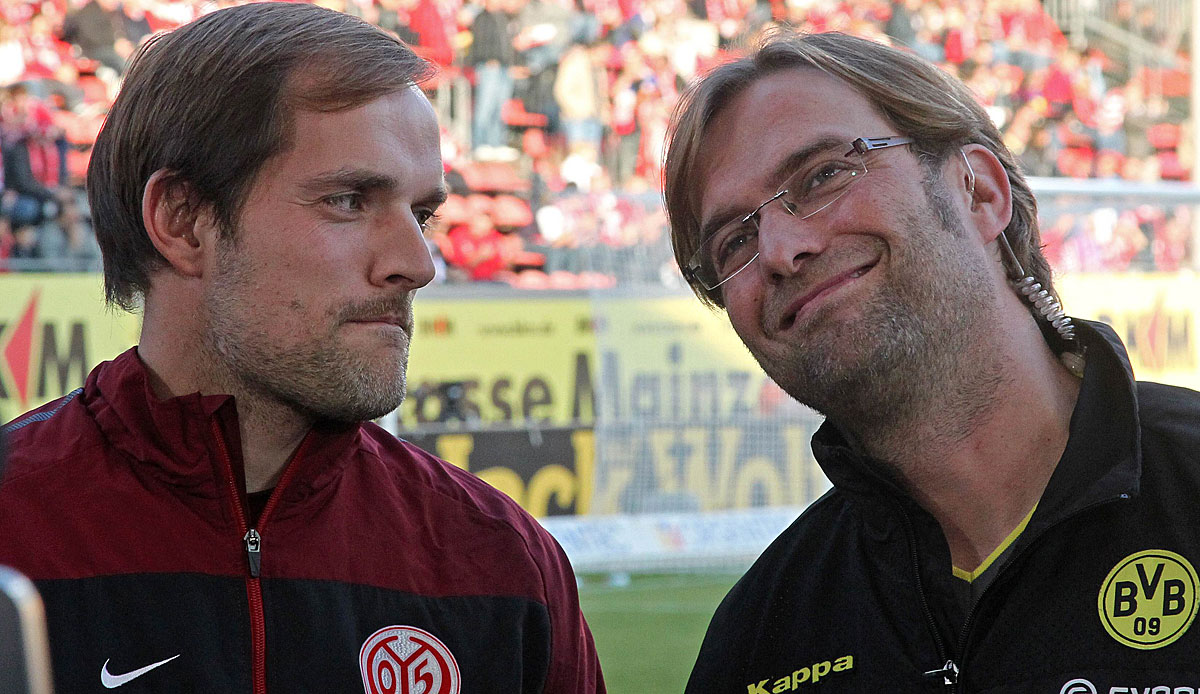 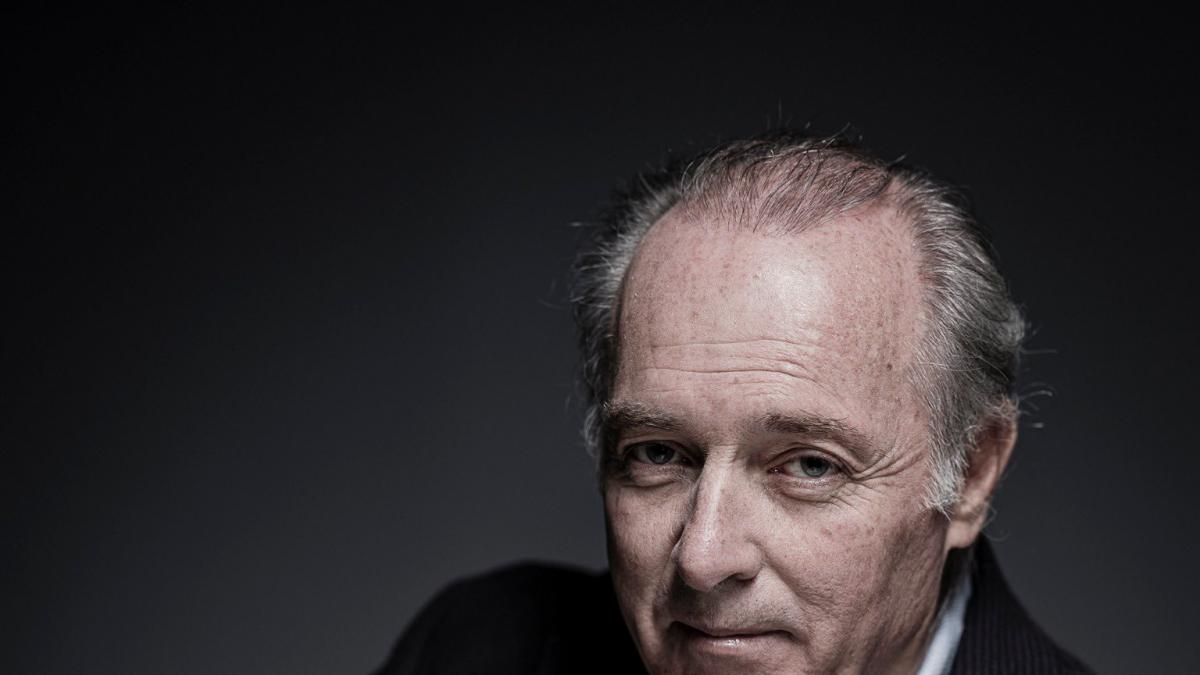 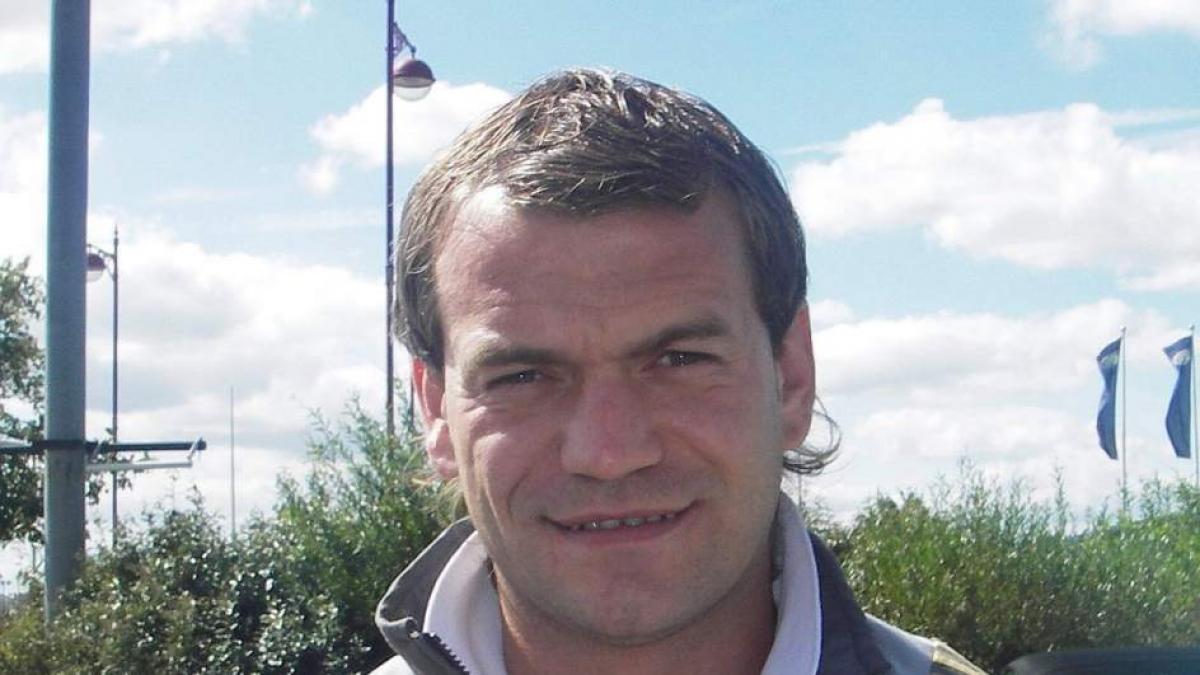