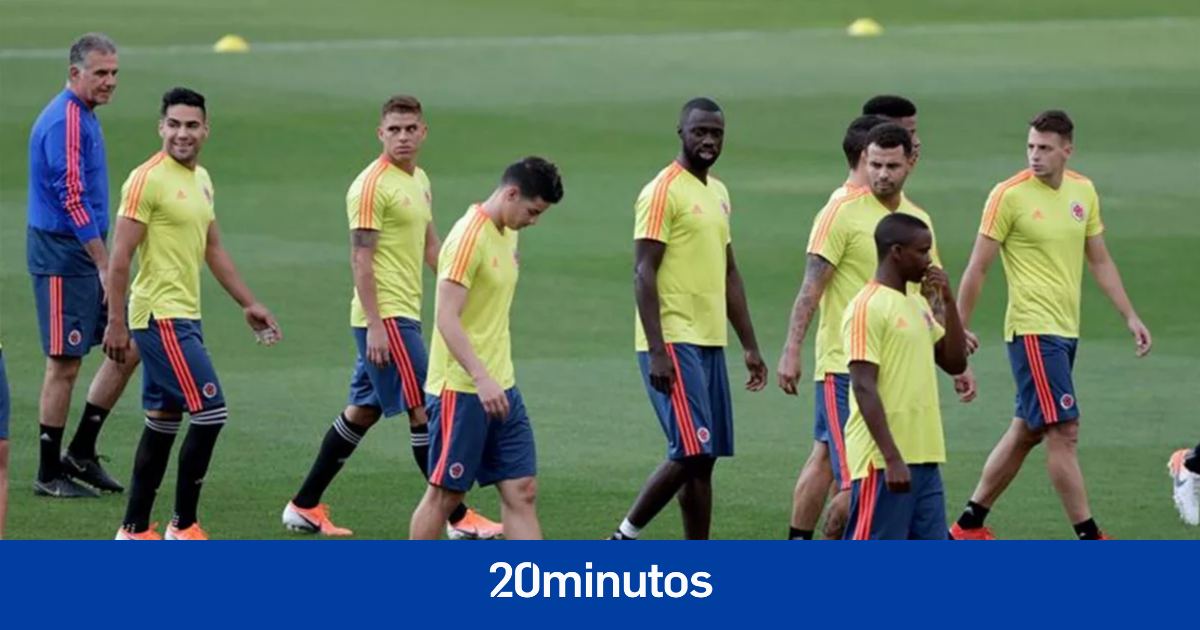 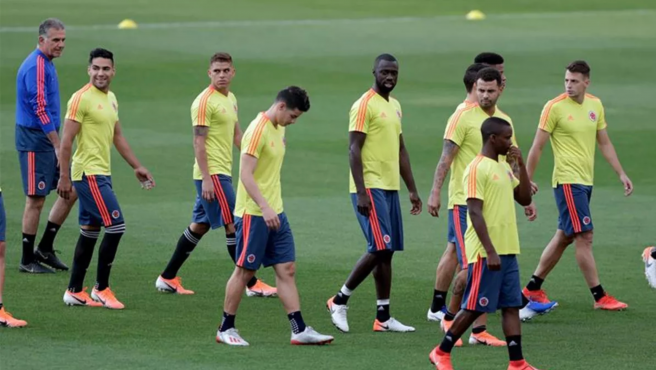 The CONMEBOL the Copa América will not change the date this summer after rejecting the request of one of the two organizers, Colombia, to delay the competition to November due to the coronavirus pandemic, and will seek to relocate the matches that were planned in that country. A) Yes, the coffee growers will not finally be able to host the tournament.

“For reasons related to international calendar of competitions and logistics of the tournament, it is impossible to move the Copa América 2021 to the month of November, “CONMEBOL said in a statement on its website in response to the formal request of the Colombian government to delay its start in order to have spectators in stadiums.

The confederation thanked “the enthusiasm and effort put” by the country’s president, Iván Duque, and by the highest representative of the Colombian Federation, Ramón Jesurún. “It is certain that in the future new projects will emerge together for the growth of Colombian and South American soccer, “he added.

“CONMEBOL ensures the realization of the Copa América 2021 and will inform in the coming days the new location of the matches that should be played in Colombia, “declared the governing body of South American football. However, Argentina is the other organizing country and everything indicates that they will be the ones who will take the matches that were going to be held in Colombia.

The tournament, because of the pandemic, you already had to change your original 2020 date to 2021, from June 13 to July 10. Group B was going to be played in Colombia (Colombia, Brazil, Venezuela, Ecuador and Peru), two quarterfinal matches, one semi-final, the final and third and fourth place.