Club Bruges are Belgian champions for the 17th time. The defending champion reached a 3: 3 (1: 1) at record champion RSC Anderlecht (34 titles) on Thursday evening, so he can no longer be pushed out of the top of the table before the final matchday of the championship round.

Rival RK Genk had previously preserved his theoretical chance with a 4-0 win against Royal Antwerp.

Hans Vanaken brought Bruges into the lead twice in the capital Brussels (13th and 54th), the German U21 international Lukas Nmecha in the meantime equalized with a penalty in stoppage time in the first half.

Noa Lang made it 3-1 (57th), before Nmecha scored again (65th). The 22-year-old is currently on loan from Manchester City to RSC Anderlecht. 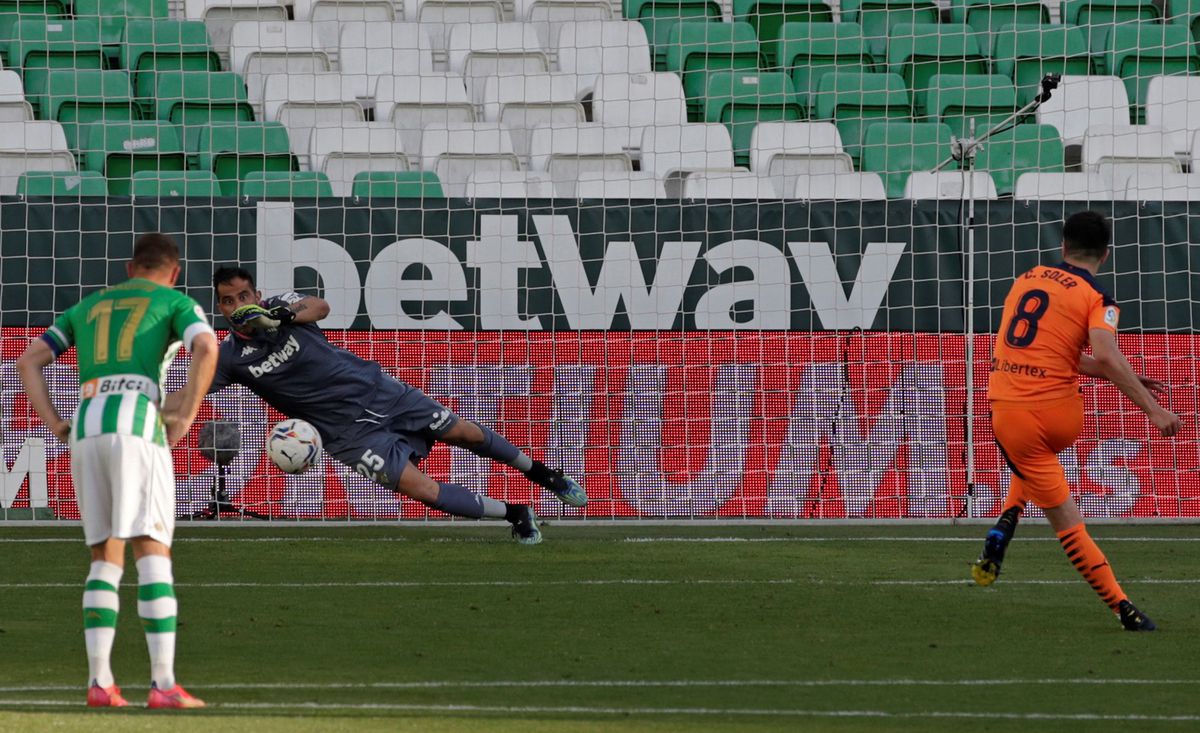 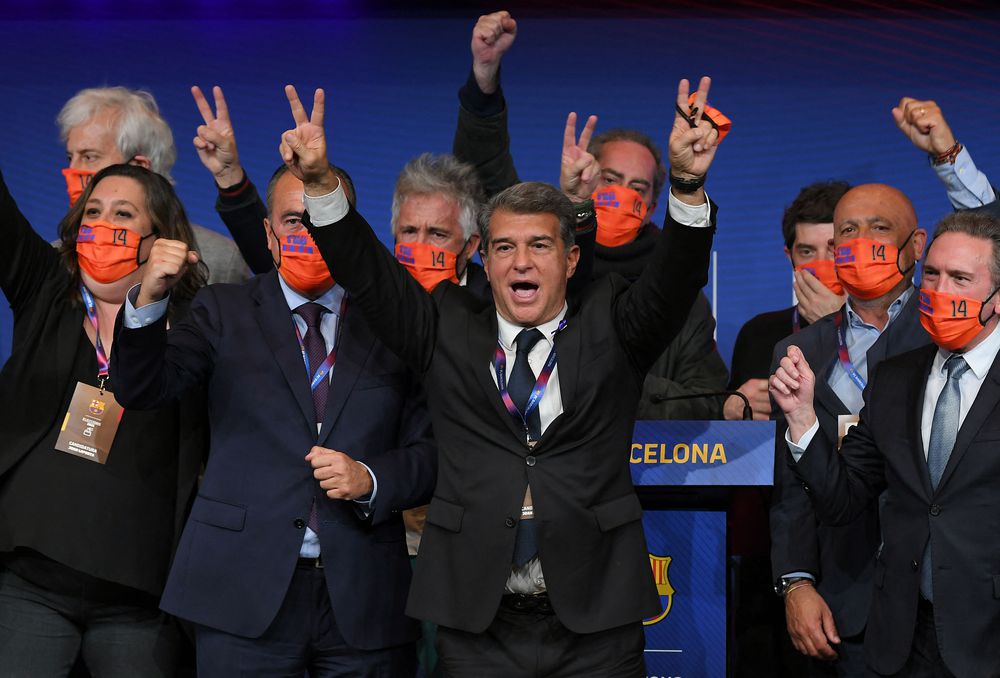