In a Metropolitan Wanda without an audience, but eager to party among those present, there were two little girls who stole the show from the Atlético de Madrid: the little daughters of Cholo Simeone.

The coach of the league champion was being interviewed live by Juanma Castaño and by Gustavo Lopez, when two unruly blond heads appeared between the technician’s legs. They were Francesca and Valentina, Simeone’s daughters.

“Dad is talking to television,” the Argentine tried to get out of the way, while he continued answering the questions from ‘Cuervo’ and Castaño, who ended up catching one of them. “Look, I’ve been doing interviews for years, but I had never done one holding the interviewee’s daughters,” joked the Asturian.

The ‘cholismo’ is also very present in the little ones. “What are we?”Simeone asked, to which the girls replied an eloquent “A team”. And at that moment, he asked them to sing the Atlético anthem. With a self-confidence of his age, and with the father ‘drooling’, they sang some verses.

Despite the tender moment, to Simeone Tears welled up in her eyes as she talked about her father, already very old.

“He wanted to come to Valladolid, but he said ‘I can’t, I’m not there’. He has difficulties walking, he’s very well, but it didn’t give him the security to come. When I left, he told me: ‘look that I am’ and he, who speaks little, tells me: ‘not to loosen up now, huh?’ Short, precise words. You will be watching now. I love him too much. He came to see us come out champion, he repeated it. He did it in Barcelona and he did it now. I also send a kiss to my mother, if she does not get jealous, “he said, remarkably moved. 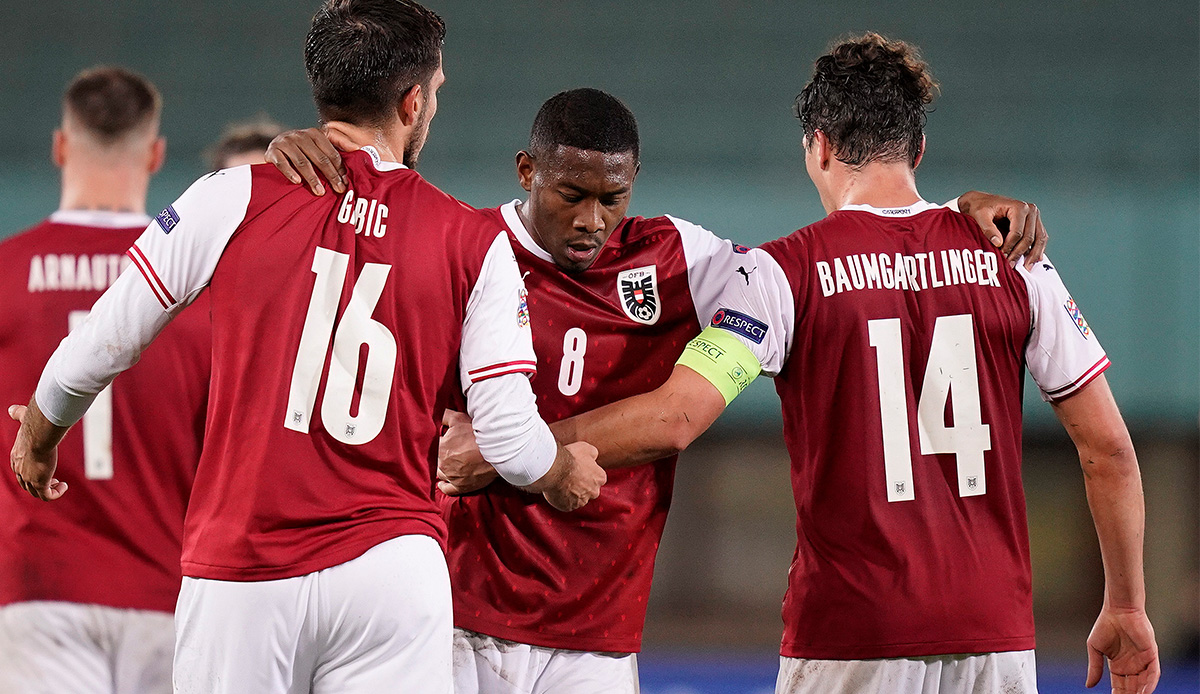 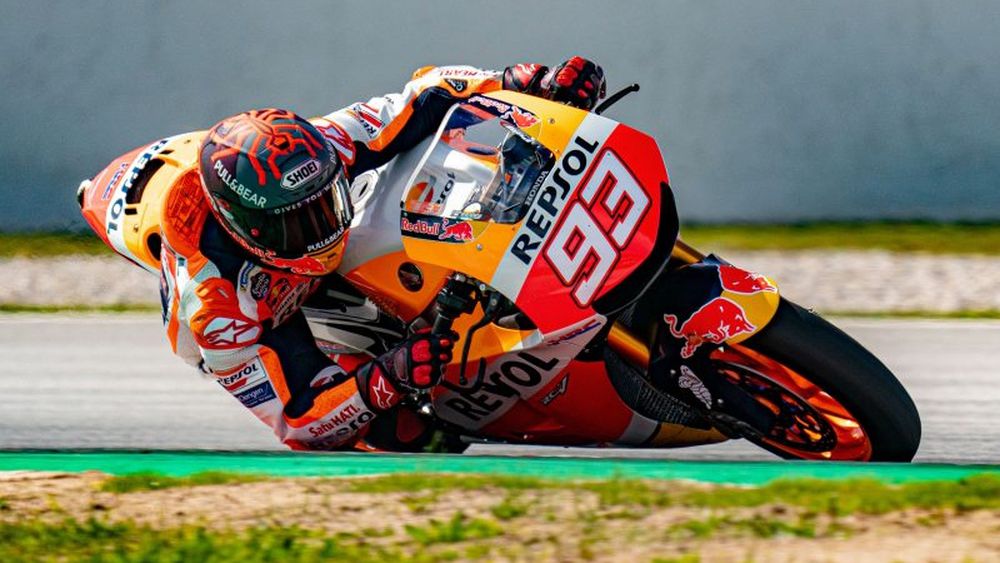 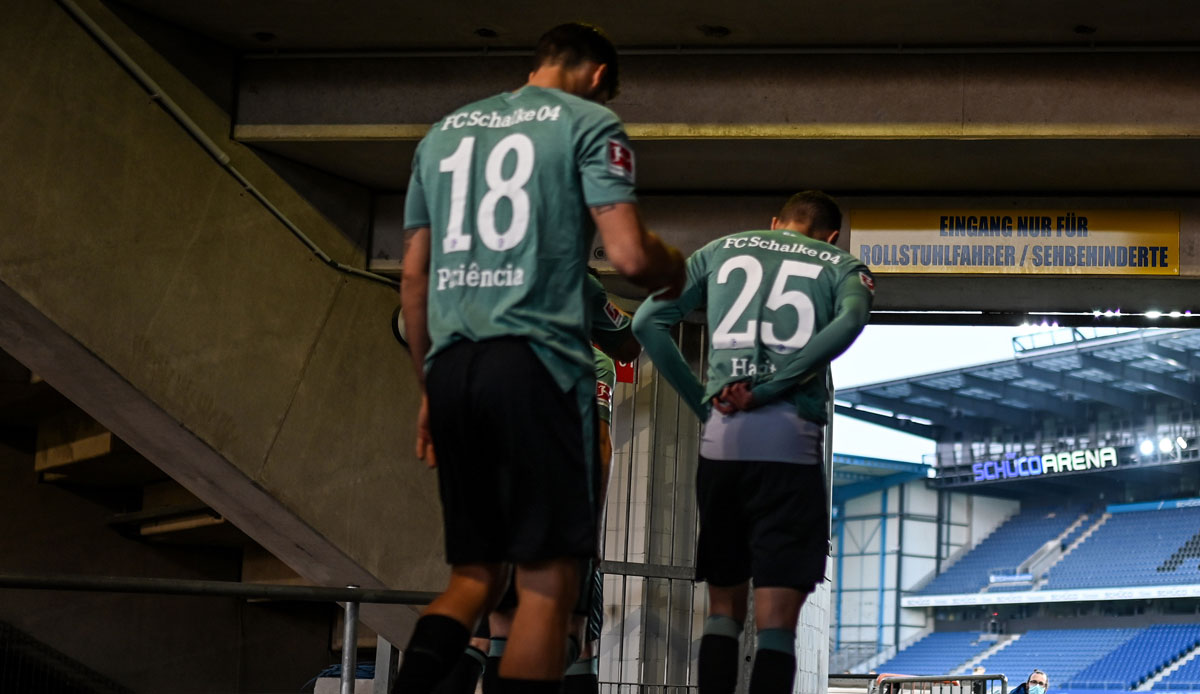