Thomas Tuchel has promised national player Antonio Rüdiger a contract extension at Chelsea. If Rüdiger wants to stay with the Blues, he has his “full support”, said Chelsea’s team manager on Monday.

Rüdiger moved from AS Roma to Chelsea in 2017, and since Tuchel’s inauguration at the end of January he has been a top performer again.

“Antonio lets his performances speak for themselves and they were great. He sets a good example and has a positive aggressiveness in him. That’s what we like. If he can channel all of that into a top performance, we’re all great happy to have him, “said Tuchel. 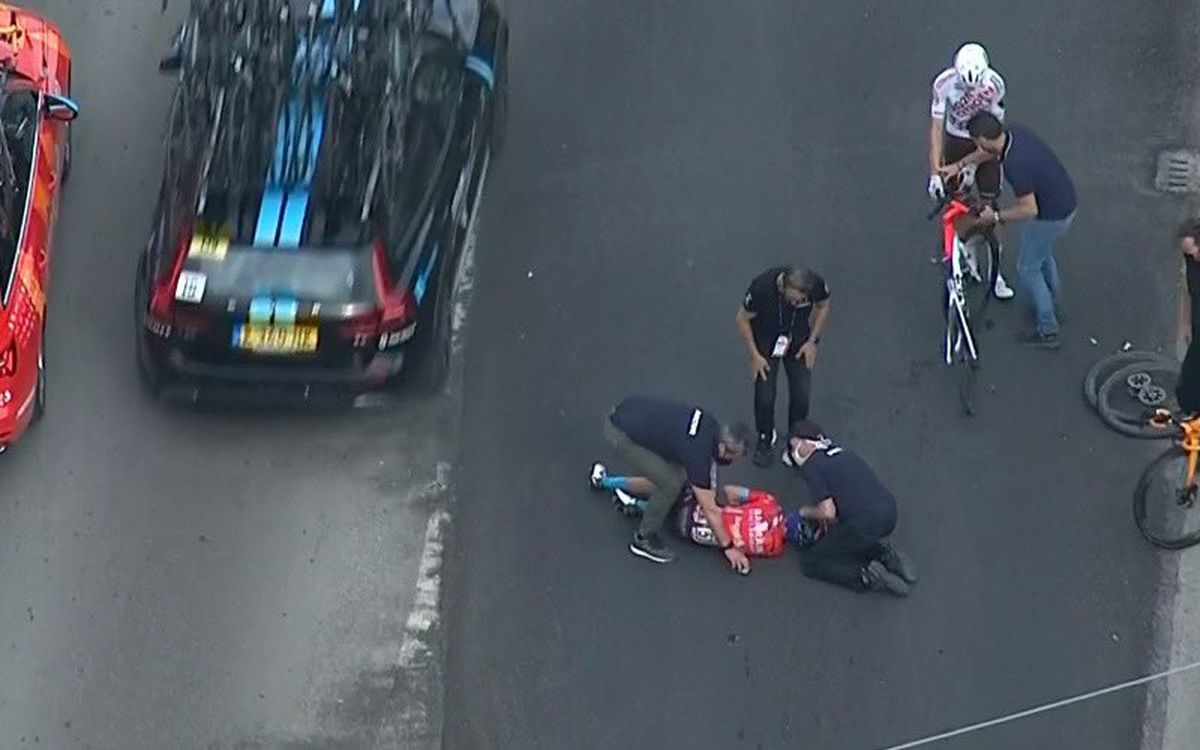 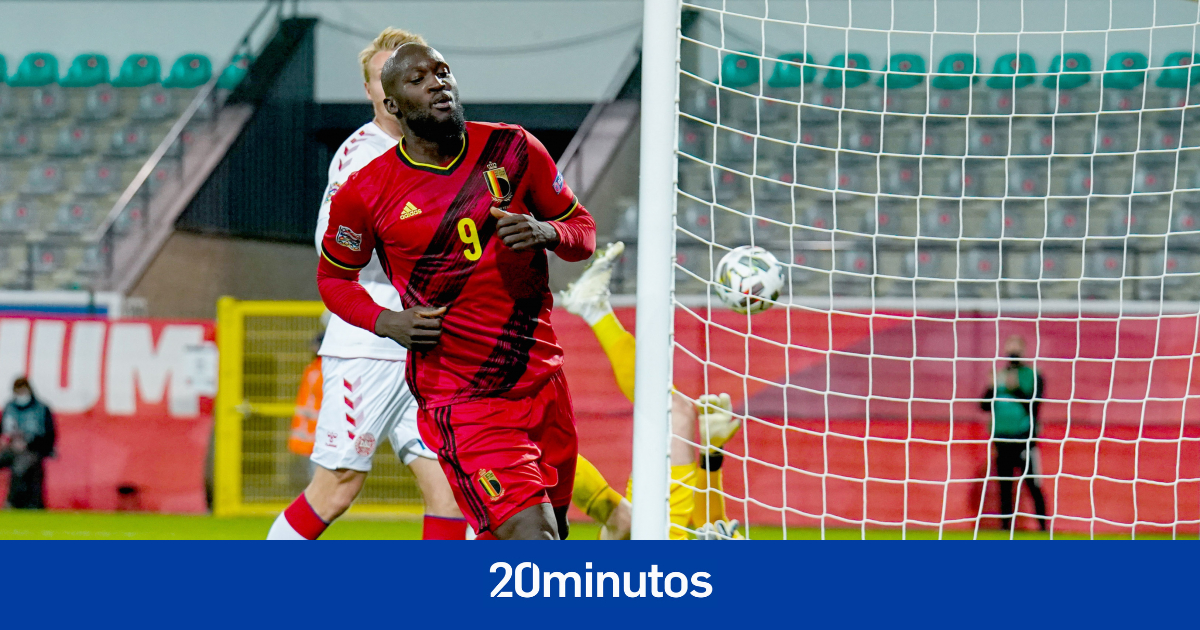