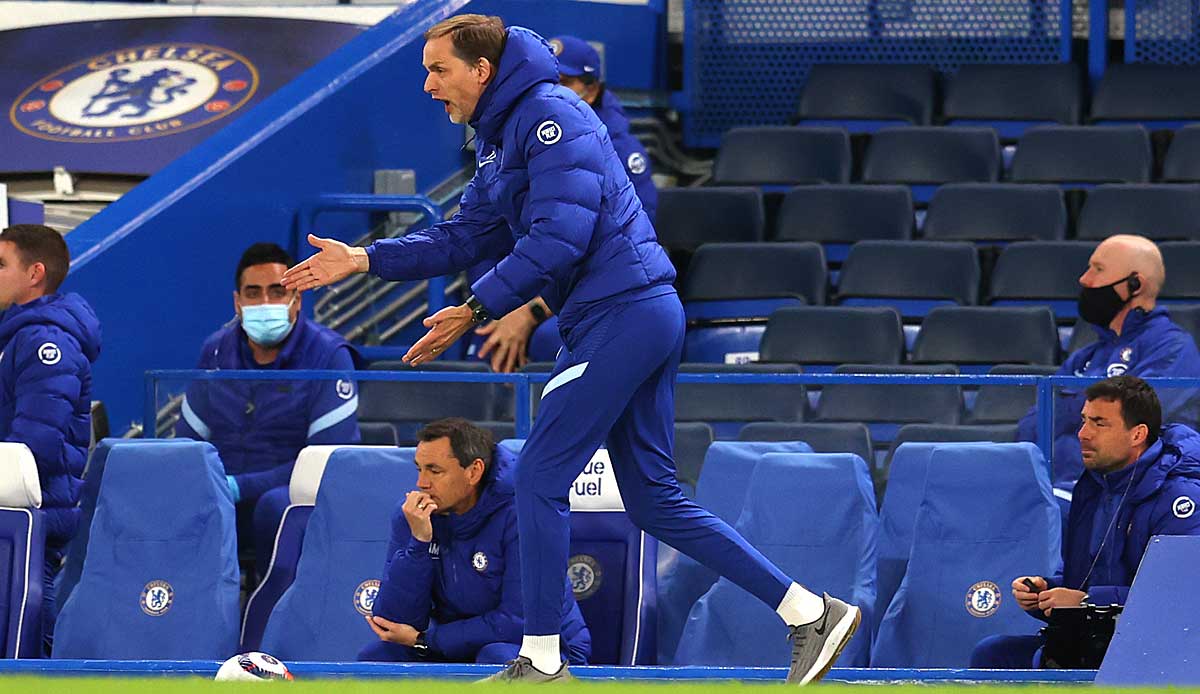 Thomas Tuchel stumbled with Champions League finalist Chelsea FC in the Premier League. In the London city duel, the Blues lost 0: 1 (0: 1) against Arsenal FC, especially due to the inadequate exploitation of chances, and lost third place in the table.

Chelsea fell back on 64 points behind Leicester City (66), who won at Manchester United on Tuesday (2-1). Emile Smith Rowe (16) scored the goal of the day early for the Gunners, in which international goalkeeper Bernd Leno played through.

Antonio Rüdiger was not part of the Chelsea squad, Kai Havertz was replaced after 65 minutes. Previously, he had given a huge chance in the first round alone in front of Arsenal keeper Bernd Leno. Timo Werner sat on the bench for 90 minutes.

Shortly before the end, the Blues were again very close to equalizing, but Leno first steered a Zouma header against the crossbar before Olivier Giroud also only hit aluminum via direct pick-up.