London already has its second European Cup. He owes both to Chelsea, triumphant in Porto – at last, luckily, with people in the stands – against a Manchester City that they completely bleached. A goal in the backpack and all the locks in the world were enough for Tuchel’s men to annul one by one the many individualities of Guardiola’s team. Chelsea, a gregarious team like few others, left a denied opponent by the wayside from start to finish. Above the De Bruyne, Mahrez, Foden, the final had a label, that of Kanté, which is not just one but a whole team in itself. He is the backbone of Chelsea, a player as silent as he is efficient, cosmic. A total footballer who eludes the sparkling world of celebrities. The new European champion gravitated over him. Another success of the German school of technicians. Three in a row have sung glory: Jürgen Klopp, Hansi Flick and Thomas Tuchel.

Bold as he has always been, Guardiola launched his ordeal in a big way even on the peak day in City history. No matter how final it was, it was necessary to face it like Guardiola. A middle plug center? Nothing at all. Rodri and Fernandinho on the bench. A battering ram? Nothing at all, in the stands Agüero and Gabriel Jesús. In return, a more talented talent pool: De Bruyne, Bernardo Silva, Mahrez, Gündogan, Foden, Sterling … It so happened that they were all nobody. All flat. In front, a better structured Chelsea, firm, with fang and more direct. The City, delinquent, of monserga with the ball. Chelsea, direct, atomic, despite the fact that Werner is not a jackal. Not much less. His were the first times. The German went from disappointment to disappointment, he also kicked the air that tied his head and feet in Ederson’s ranch. Werner, skillful to uncheck, does not rhyme with the goal or against a rear as great as that of City, with Stones and Ruben Dias widely dispersed. And without a jaw-forward comrade. Chelsea is into rock; to the City, the violins. He did not have them in Porto, as an altar boy with the ball as without him.

With no notices in Mendy’s corral, Tuchel’s team lived to its own devices. No water to the adversary in each round and without delay to the attack. This is how the goal came. A serve from Mendy, a clinical pass from Mount, and enough to send Havertz into a fencing duel with Ederson. The City centrals? Snack. Havertz left the Brazilian goalkeeper by the wayside and gave a triumphant pass to the net. Despite Werner, but with Kanté – you never know if there is a single Kanté or eleven Kant, traveled 12 kilometers – Chelsea in front. He didn’t even notice any jolts from Thiago Silva’s injury before the break. For Tuchel’s team, a 0-1 is a win. Despite so much enlightened, City down, who did not find anyone to rescue him. Even more so when, back from intermission, De Bruyne collided with a concrete wall. That is Rüdiger, a German of pure steel who left the left eye to the virule.

Without remedy, Guardiola rectified. A nine, Gabriel Jesus, for the battered De Bruyne. A midfielder with pick and shovel, Fernandinho, by the nondescript Bernardo Silva, which allowed him to overtake Gündogan, who has been flirting with the goal like never before. There was no way, no one was unbalanced in Guardiola’s set, this time not even a painter. Not a toddler shiver to Mendy’s goal. Solid Chelsea, abrasive when defending and clinical to alert. He had barely released the reins in the second act when Havertz cited Pulisic with the goal, but the American missed the shot by a finger.

In agony, Guardiola appealed to Kun Agüero. From a start without rams to a finish with two. Chelsea, a team that dresses like green berets, was unmoved. In his trench no one grants a loophole, everyone chops stone, everyone piecemeal. A desperation for City, without games, without resources, without shots … Chelsea will not be a Versailles team, but it has a hallmark: in its wake any opponent seems minor, it makes no one who they are. It was not the City, which for not having had no blank. In Porto, Guardiola was Guardiola, always bizarre, but the Tuchel method prevailed and Chelsea, with the Navarrese Azpilicueta at the fore, was crowned for the second time wonderfully prosecuted by Mateu Lahoz. City, such a fellow in Europe, has to wait. Very crude this Chelsea. 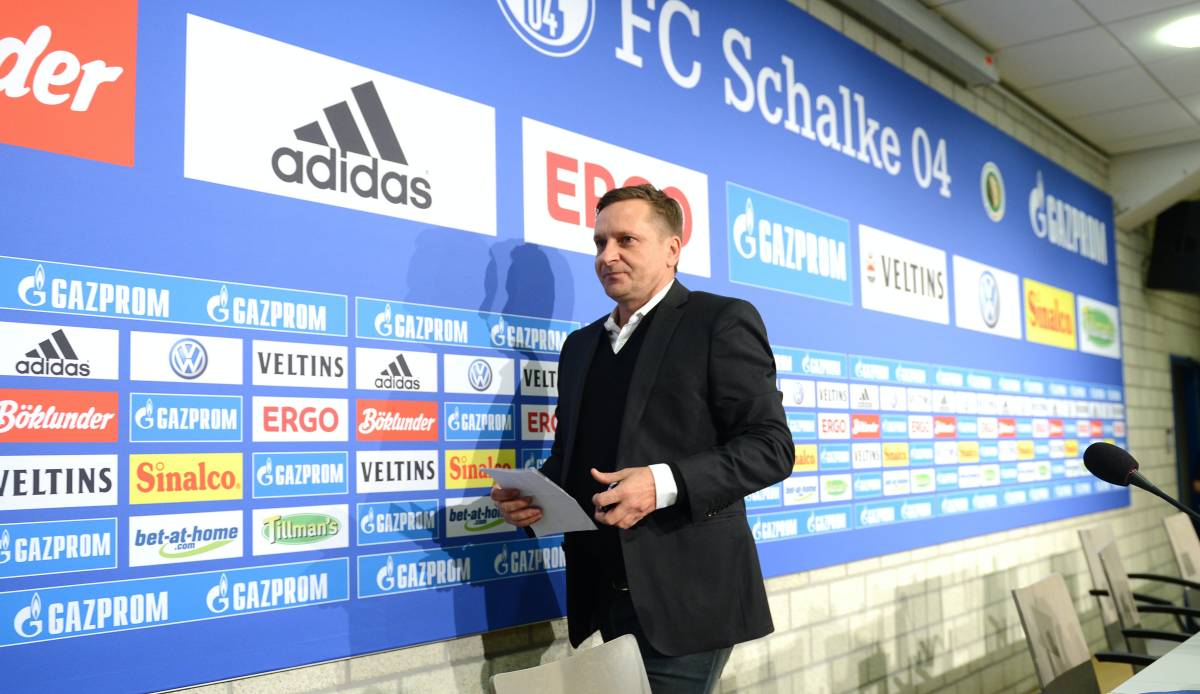 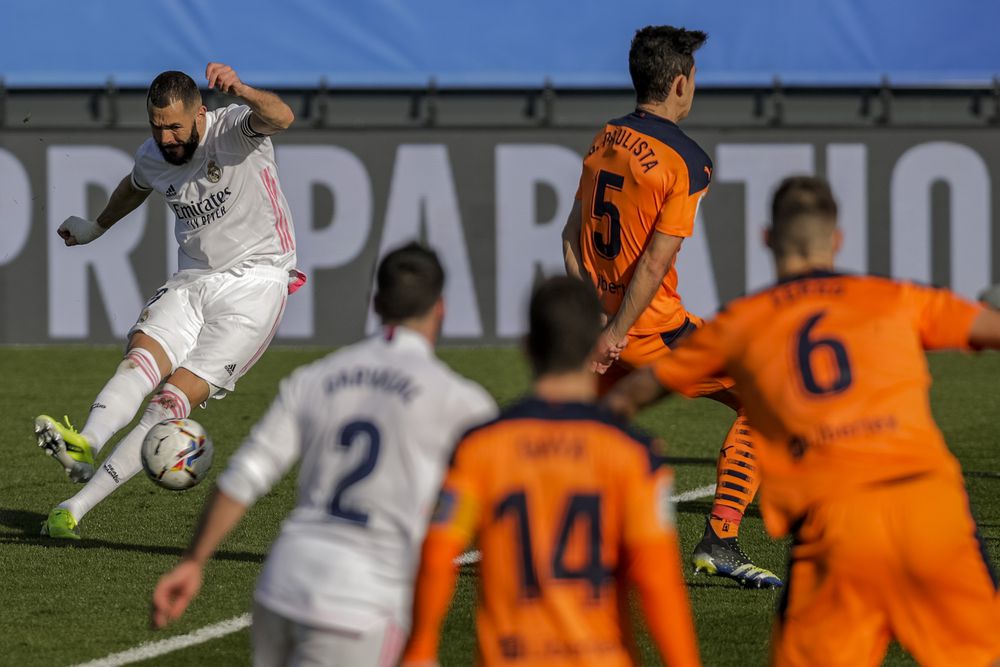 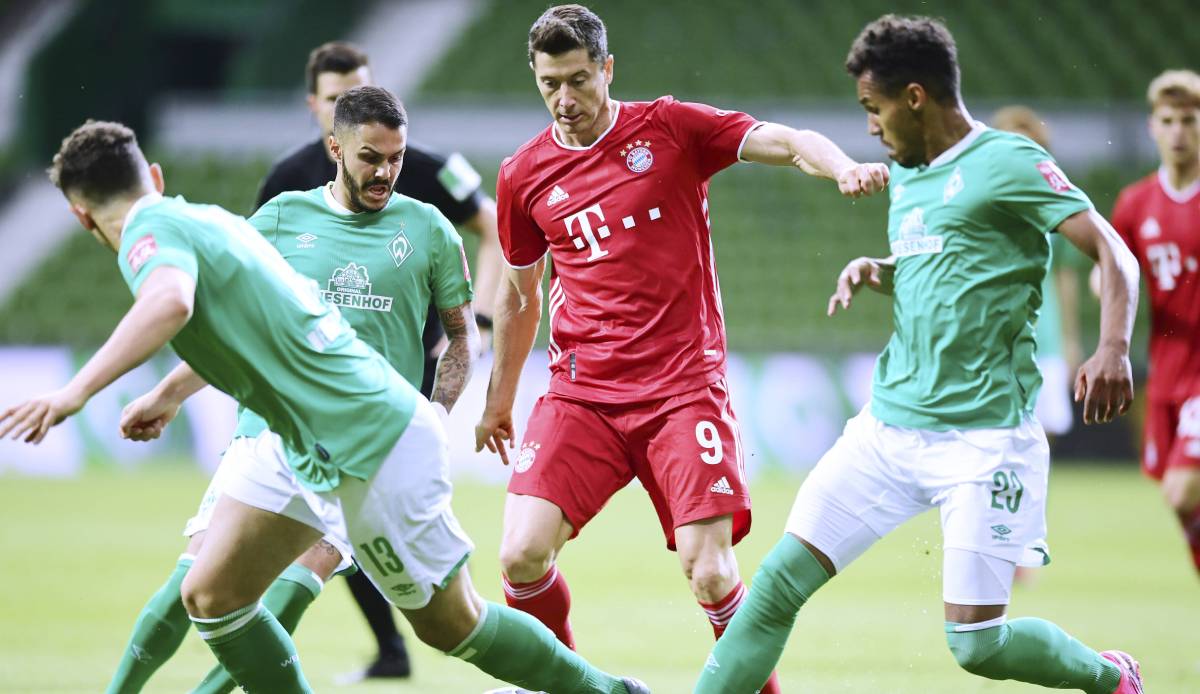