Before the start of the European Championship, there are some question marks with co-favorites Spain. Luis Enrique’s squad does not include a Real Madrid player, former cornerstones of the team such as Sergio Ramos or Dani Carvajal are missing. In an interview with SPOX and goal Cesc Fabregas (34) warns against hasty criticism.

… the Spanish EM squad without Real players: “We should support them. I’m not a fan of criticizing the squad even before the start of the tournament. It was similar for us in 2008 when I was 21. There were doubts about me, David Silva and Andres Iniesta because they were experienced Players like Raul, Michel Salgado, Santiago Canizares or David Albelda were not nominated. All of these players were left out to make room for us young players. In the end we won the tournament. It’s about giving chances, and that’s exactly what Luis Enrique did. “

… Thomas Tuchel and Chelsea FC: “Tuchel came and raised the team to another level. After I left Chelsea, Gary Cahill, David Luiz and Eden Hazard left. These are important names, important players – also for the atmosphere in the dressing room. Frank Lampard couldn’t sign a replacement because of the transfer ban. So it wasn’t that easy for him. He brought great players from the academy like Mason Mount, Reece James, Tammy Abraham, Billy Gilmour and all these players. We have to acknowledge everything Lampard is for Chelsea did. “

… his fitness at the age of 34: “I started so young and played so many games – when I was 16 with Arsenal. When I was 30 I felt like 36. But mentally I’m still hungry. I watch the young players learn and improve, and me love to be a part of it and measure myself against them. “

… his future in Monaco and trainer Niko Kovac: “I’m honest with myself: I know that for many reasons I can no longer play at the highest level that is required for 90 minutes every three days. I have another year of contract here in Monaco and we have it in the Champions League done. It was my dream to play in the Champions League again at the end. I know that I won’t play that often anymore, but my coach, Niko Kovac, knows me and my game. He knows in which situations and play he can play with me. I’ve proven many times this year that I can make the difference when I come off the bench. “

… a possible end of career in summer 2022: “I feel alive and involved in the club’s project. I don’t know what will happen after the coming season. I’ll be 35 and I want to see how my body reacts after a tough season next year.” 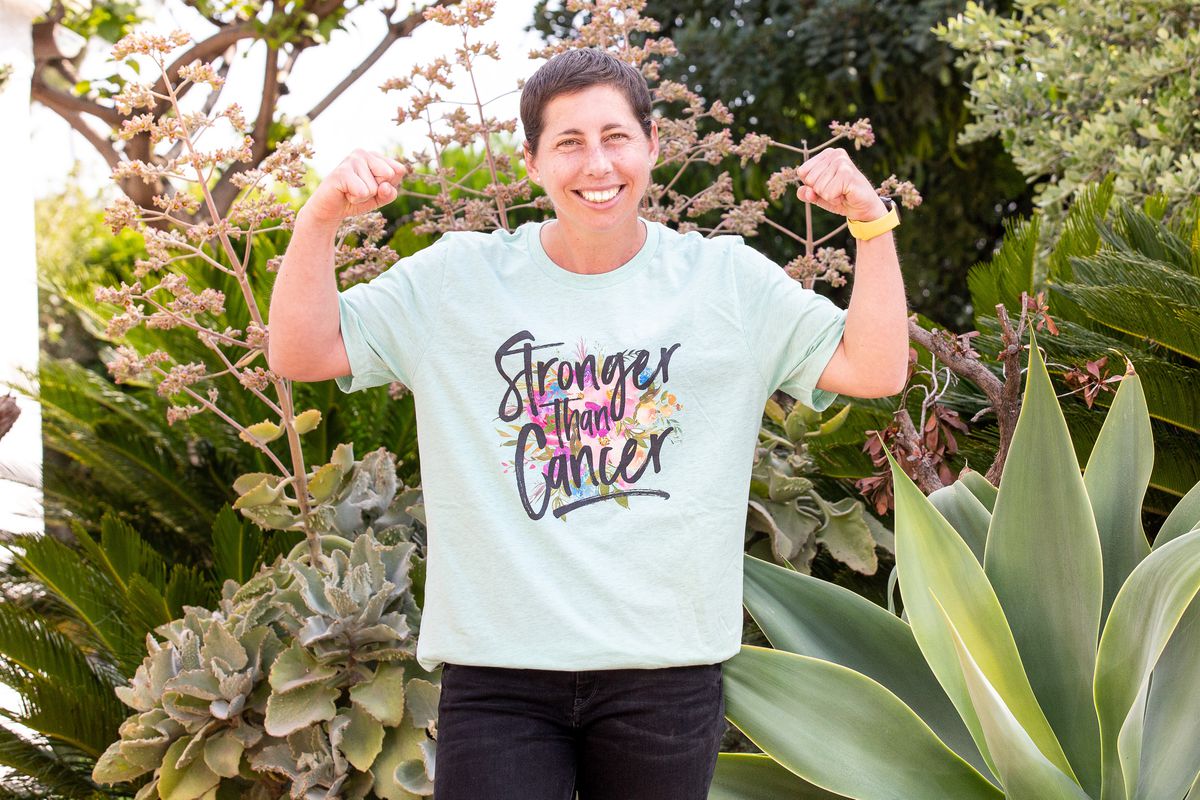 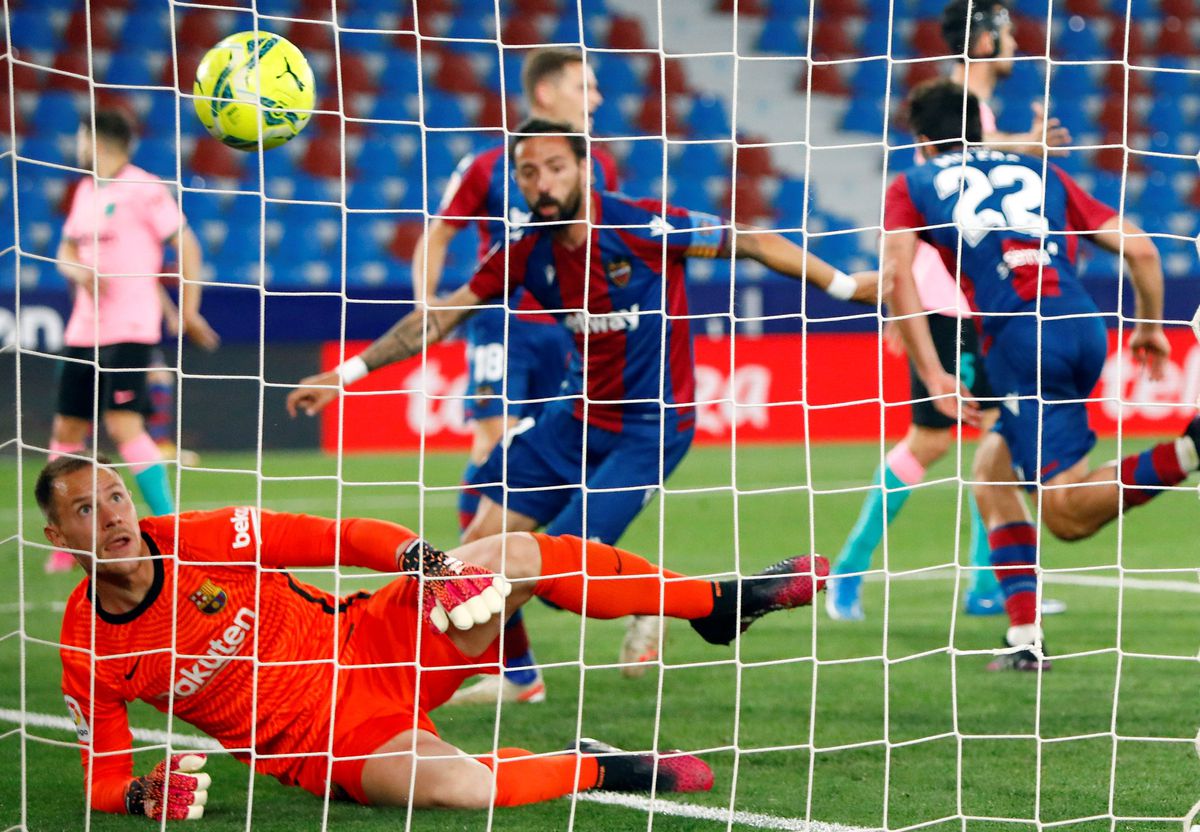 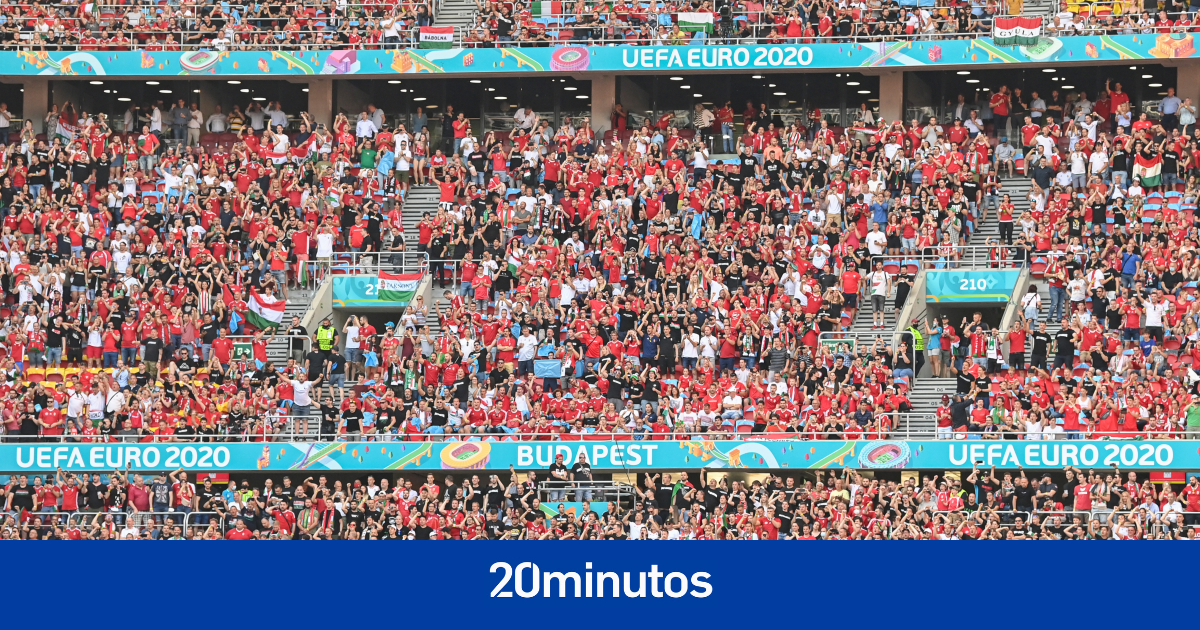