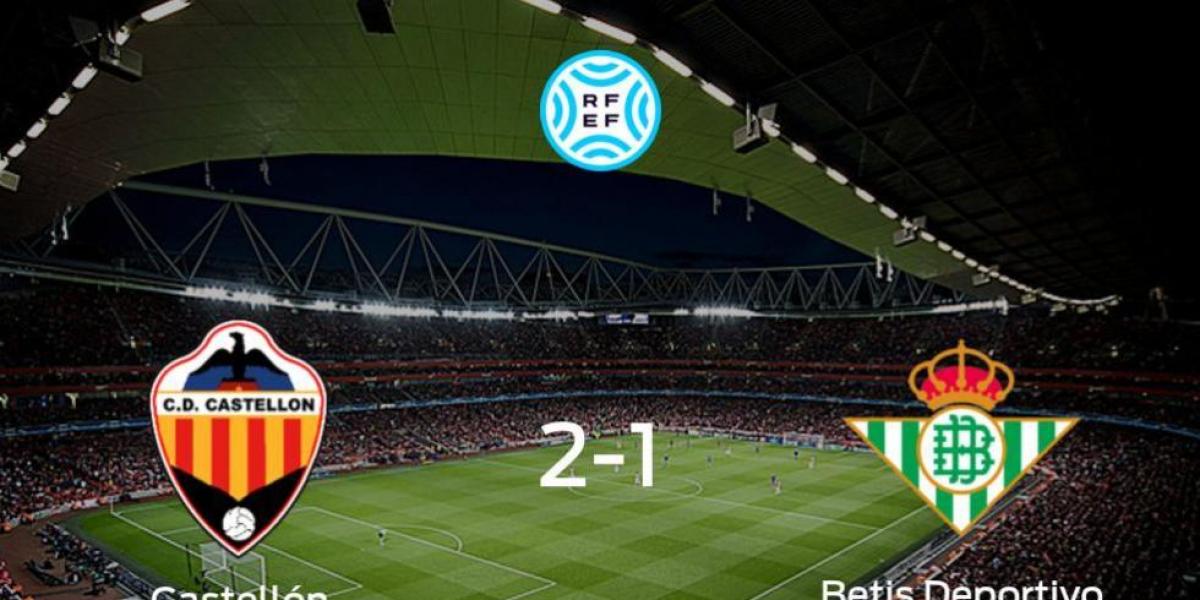 Betis Deportivo failed to defeat Castellón, who won 2-1 during the match held this Saturday at the Municipal de Castalia. Castellón faced the match with the intention of adding more points to their locker after drawing 0-0 in the last match played against Algeciras. As for the visiting team, Betis Deportivo lost by a result of 1-2 in the previous match against Linense and had a streak of three consecutive defeats. With this result, the Castellón team is ninth at the end of the match, while Betis Deportivo is nineteenth.

The first half of the match began in an excellent way for the Castellón team, who opened the scoring with a goal from a direct free kick by Salva Ruiz in the 24th minute, concluding the first half with the result 1-0.

After the half of the duel, in the second period came the goal for the Betic team, who put the tables with a goal from Marchena in the 57th minute. Castellón took the lead through a goal from Mario Barco at the end of the day, in 89, ending the duel with a final result of 2-1.

In the match, the referee warned only the home team with a yellow card. Specifically, a yellow card was shown to Carles Salvador.

After the final whistle of the referee for this match belonging to matchday 14, Castellón was ranked ninth, while Betis Deportivo is nineteenth.

The next match of the Primera RFEF for Castellón is against RM Castilla, while Betis Deportivo will face Linares Deportivo.