Carlo Ancelotti is chosen to take the reins of Real Madrid after a blank year and the resignation of Zidane. The Italian returns to what was his home between 2013 and 2015 and with which he won the long-awaited tenth European Cup for the white club, the third in his personal account. The triumph of the ‘quiet man’ who returns to Real Madrid with a mission.

The first, to rebuild a team that wins again after the absence of titles from the just released season. Ancelotti’s Madrid 1.0 was one of the best games he showed on the field, something that in Zidane’s second stage has rarely been achieved.

To do this, he will have to face a restructuring of the squad and make difficult decisions about the continuity of some heavyweights, such as Ramos. What can be stopped is the possible departure of Isco who, with the Italian on the bench, lived his best days in white.

Ancelotti has always been known for being a coach with a great capacity to manage his squads, although during his time at Madrid he was not very fond of rotations, something that right now the white club needs to undertake that necessary revolution in the middle of a game. generational change to return to the path of victory.

After leaving the white club in 2015, ‘Carletto’ went to Bayern where he did not achieve any international trophy but did win a Bundesliga and two German Super Cups.

Later, and after a year without training, he returned to his native Italy to take charge of Napoli, where he failed to achieve success and from where he was dismissed. Heading to England.

There, at Everton, he has spent the last two years without reaching the objectives of qualifying the team for Europe and, although he had a contract with the English team until 2023, he has preferred to go to Florentino’s call. 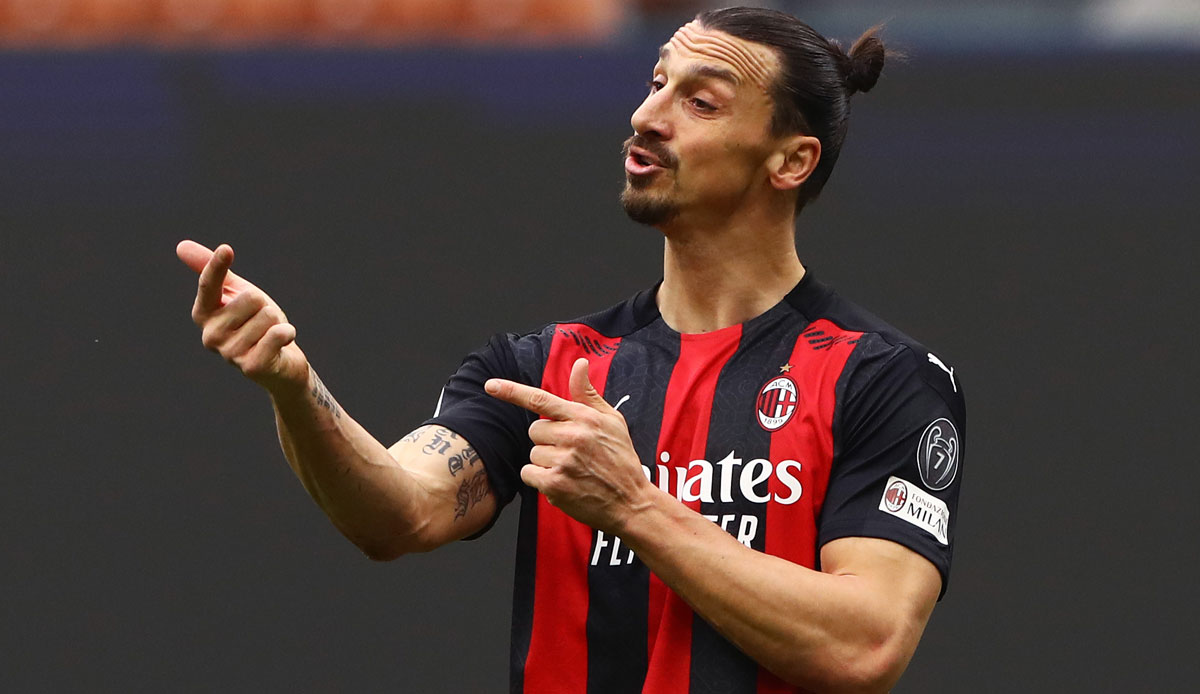 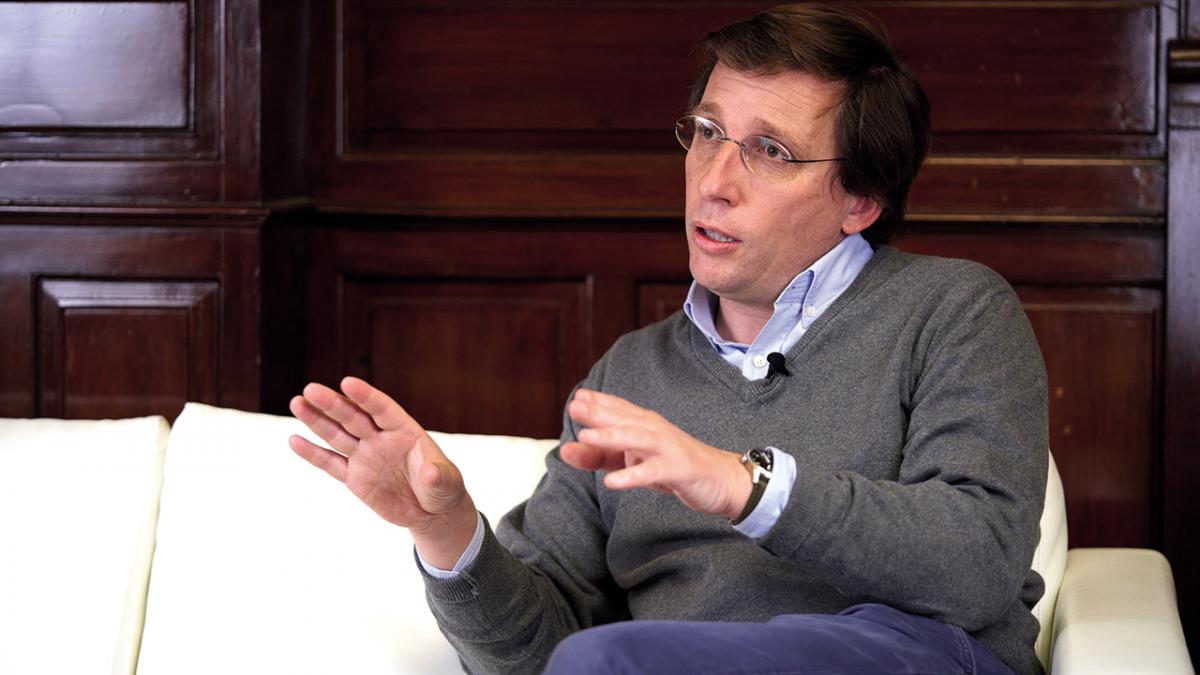 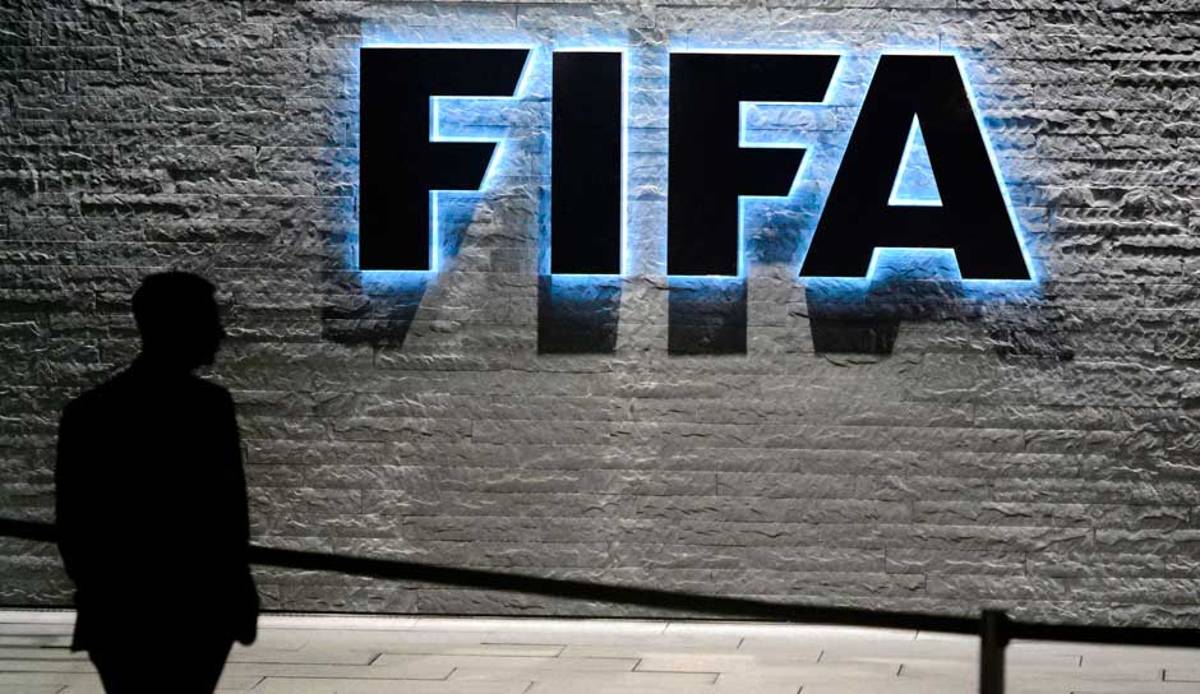