Before the season finale in the Bundesliga, BVB coach Edin Terzic criticized parts of the media. He wanted to think about his future in the next week, but he could well imagine the job as an assistant coach at Borussia Dortmund.

In the past few weeks there have been a lot of rumors about the future of Terzic, who is expected to return to the second row behind the new head coach Marco Rose. “I can imagine that because I know how beautiful it can be. I have been allowed to hold this role for much longer in my life and I know the advantages of both functions,” said Terzic at a press conference before the game against Bayer Leverkusen on Saturday (3.30 p.m. in LIVETICKER).

However, according to media reports, Terzic is attracting great interest, including Tottenham Hotspur is said to have the 38-year-old on the list for the post of head coach. When asked about his future, he said: “I want to use the next week to think about things.”

“But I have one request: Evaluate my work, but leave me alone as a person,” Terzic continued and added criticism against unnamed experts. “There are some experts who have not managed to pronounce my name correctly, but who question my loyalty and express themselves about my character. I find that a bit unfair.”

It is not clear who exactly Terzic’s criticism was aimed at. Had in December of the previous year picture-Expert Mehmet Scholl shot against the interim coach of Borussia with the following words: “There is not much in his words. It’s like saying that tomorrow the sun will rise again. His analysis is not tangible.” Said after losing in January Sky-Expert Dietmar Hamann on the performance of BVB: “That was without discipline, heartless, characterless. It depends on character and discipline. They missed all of that.”

Against Leverkusen there is also a duel with Bayer coach Hannes Wolf, both of whom are close friends. “Hannes and I have known each other for 20 years, we went to university together, I took the first steps with him as a coach. I will always be grateful to him for that,” said Terzic.

And further: “We are very close and firm friends, but recently we had a rather small long-distance relationship. He is one of the most important people in my life and an outstanding coach.” He now “really wants to win against him”. 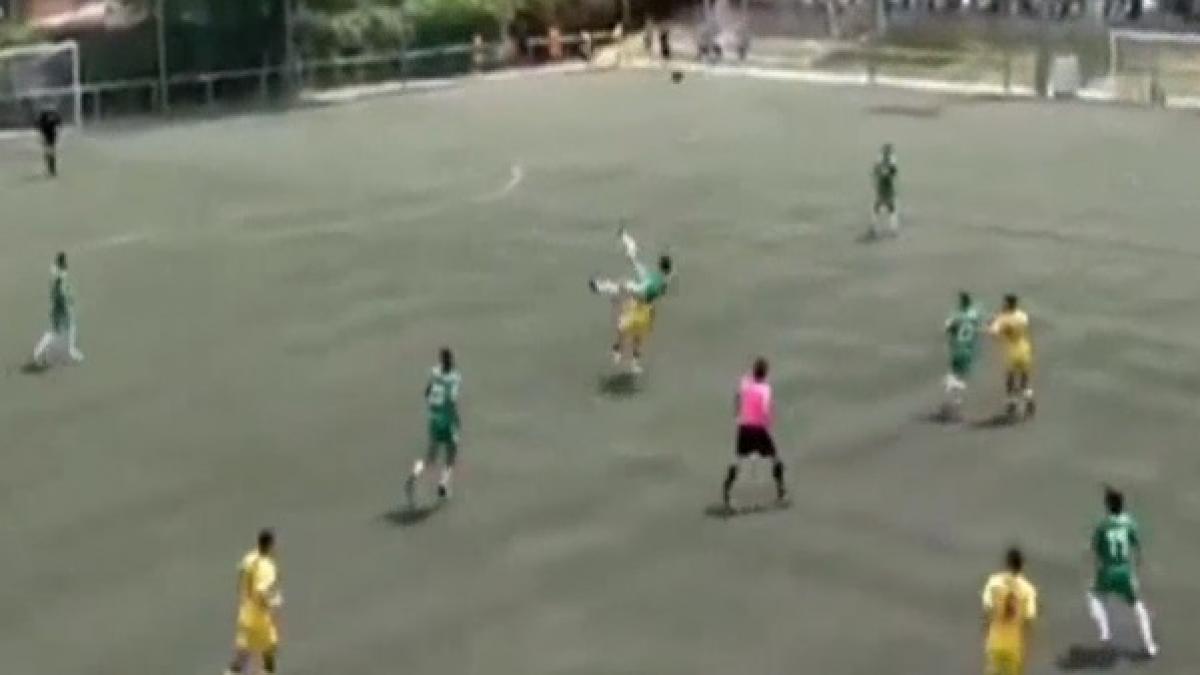 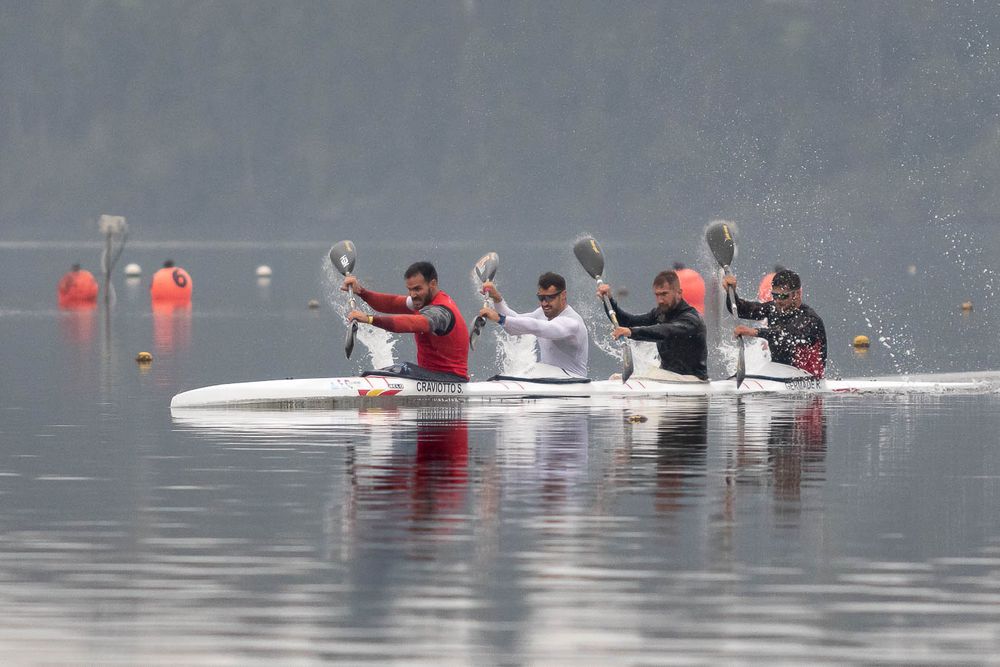 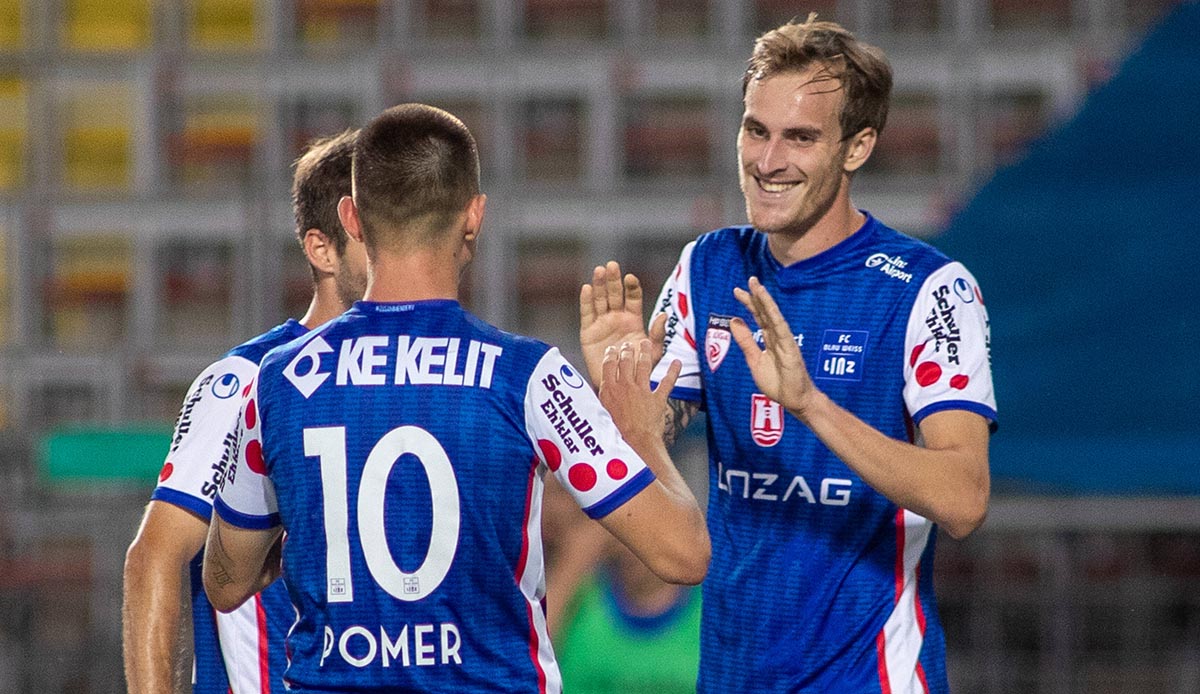