Home
Football News
BVB – Thomas Meunier from Borussia Dortmund in an interview: “The professional business seemed completely impossible to me”

For a long time Thomas Meunier did not want to become a professional footballer, but thanks to YouTube, the Belgian from Borussia Dortmund made it to the top. Meunier was previously a postman, factory worker and social media phenomenon – before the former striker made his breakthrough at Club Bruges. The 29-year-old finally landed at BVB via Paris Saint-Germain.

In an interview with SPOX and goal Meunier tells his unusual story in detail. The BVB right-back speaks about a “fraud” in futsal, viral videos, the unprecedented fame and the glittering world at PSG.

Meunier also comments on his quarrel with the Paris Ultras, the weak first season in Dortmund and his wish for the end of his career.

Mr Meunier, you were sorted out as a striker in the Standard Liège academy in 2006 at the age of 14 and then wanted to quit football. As a professional, have you spoken to the people in charge at the time about their decision?

Thomas Meunier: No, because they were undoubtedly right. I was injured very often and had problems with my groin, back and knees. I also made it clear to them that becoming a professional footballer is not my thing. You hardly had a life as a player in the academy. But I wanted one thing and was neither ready nor motivated enough to sacrifice everything.

Meunier: She read an ad in the newspaper that the club was hosting a screening day for young players and just called them. She knew football was my life, even if I didn’t want to be a professional. Still, football was the only thing I really loved. But basically I just wanted to have my peace and quiet and not talk about football all the time.

Did you then have to be persuaded to go there?

Meunier: No, but I just did it for fun. I was allowed to play in the U16. We won 15-3 against a lower-class team and I scored ten goals. Then I thought to myself, why shouldn’t I just try again?

She also played futsal for a long time on the side. For the same club?

Meunier: No, for Olympique IDT. We played in the third national futsal league. I’ve played futsal for over ten years and that’s always been the most fun. I say to my friends to this day: If you could earn as well with futsal as with football, I would have decided long ago.

Meunier: The shifts started at 4:30 a.m., 5:00 p.m. and ended at noon. That was perfect for me, because there was training in Virton that evening. So I had enough time and didn’t have to hurry. It was really nice to be a postman.

Meunier: 1000 Euro. That was also the amount I could roughly count on every month, because the money I got from football was almost entirely spent on gasoline. I had to go back and forth almost every day. Fortunately, my contract also included a few win and goal prizes. In a very good month, a total of 2500 euros came in at the end.

After the two months as a postman, you were hired by the factory of “Autover”, a manufacturer of car windows. There you had to answer from 6 a.m. to 2 p.m., fill up shelves and cost 1200 euros a month. How did you get there?

Meunier: Virton’s assistant coach worked there and referred me. I even kept working until the summer after signing my first professional contract in Bruges in January 2011. 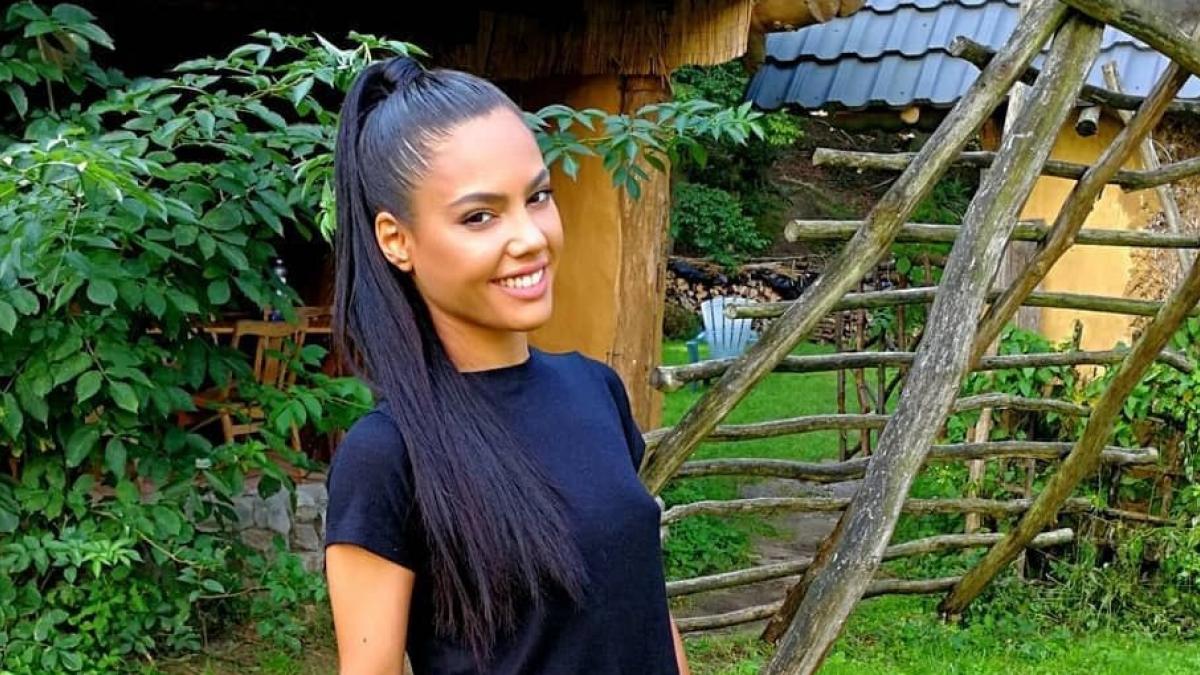