Edin Terzic beamed like a small child at the fair. With shining eyes and completely hoarse, the coach of Borussia Dortmund cheered the DFB Cup victory – but he didn’t want to say anything about his future.

“We keep getting in the face when things don’t go well, now let’s at least have this one evening,” the 38-year-old told im ARD-Interview: “Today I only have the trophy in my hand.”

Managing director Hans-Joachim Watzke, on the other hand, emphasized after the 4: 1 (3: 0) against RB Leipzig in Berlin that Terzic also held “the key in his hand”. The “huge talent” is to become an assistant to his long-term successor, Marco Rose, at BVB. Actually. “

He extended with us on a long-term basis, and he is a Dortmund boy through and through. He lives, loves and breathes the club. If he wants to do something else, we’ll talk to him, “said Watzke.

Terzic did a great job replacing the sacked Lucien Favre: “The team was half dead in December and he brought them back to life.” However, his work is not yet finished. “He still has to crown it,” said Watzke ARD: “With the qualification for the Champions League.” 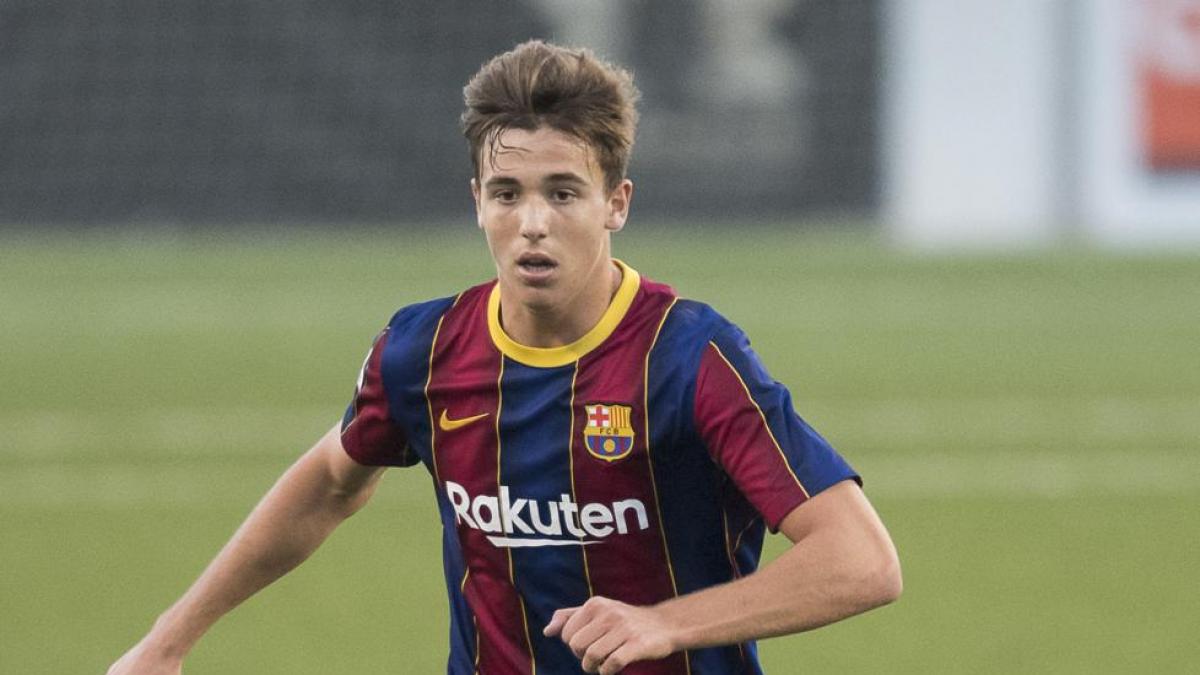