Borussia Dortmund remains in the race for the Champions League qualification and has celebrated the fifth Bundesliga victory in a row – and thus made FC Bayern the German champions. A few days before the DFB Cup final between the two teams, BVB defeated RB Leipzig 3-2 (1-0) and moved up to fourth place at least until Sunday.

“We played very well in the first half. After the 2-0 win, Leipzig put a lot of pressure and we became too passive,” said Dortmund captain Marco Reus after the game Sky. “The gaps didn’t work any longer, we had withdrawn too far and no longer had any pressure on the back three or four. We are all challenged to move forward. We were lucky at times that we didn’t get 3-2 But we continued to show morale and made it 3-2. That was very important. “

Emre Can commented on the weak phase in half-time: “You could see that they are a top team if you let them play. So a huge compliment to the team that we didn’t let up and let our heads down, but one more Scored a goal. “

Strong and dominant first half of BVB, which started with a swing and ended without a serious Leipzig goal. Dortmund is directly awake and always able to move towards the goal at high speed. The offensive, which had to do without the injured striker Haaland, managed with many positional damage to repeatedly evade the Saxons’ grasp, as they usually did not push through properly and were therefore low.

BVB also had the ball in possession with a good passing accuracy and a decent position game, the ball ran concentrated and calm through its own ranks. RB did not interfere aggressively enough and did not make anything out of the few good ball wins in the switching game, as Borussia’s counter-pressing took hold and it was often possible to produce an excess.

BVB versus RB Leipzig: The analysis

Shortly afterwards, however, the guests were much better at playing and with a different body tension on the way. Leipzig’s passing game got better because Dortmund was no longer so close to the man – the connection hit was promptly scored. BVB subsequently and after the replacement of the previously strong Dahoud was much too passive, RBL shifted the game more and more into the opposing half, the game tipped over.

Like Leipzig in the first round, Dortmund did not manage to relieve the pressure from the switching situations, as RBL was now significantly higher, had shorter paths in the duels and won them in the majority. The guests sniffed after the deserved equalization on the third goal, but BVB finally scored the winning goal after a counterattack played well by the substitute Brandt.

BVB versus RB Leipzig: The data of the game 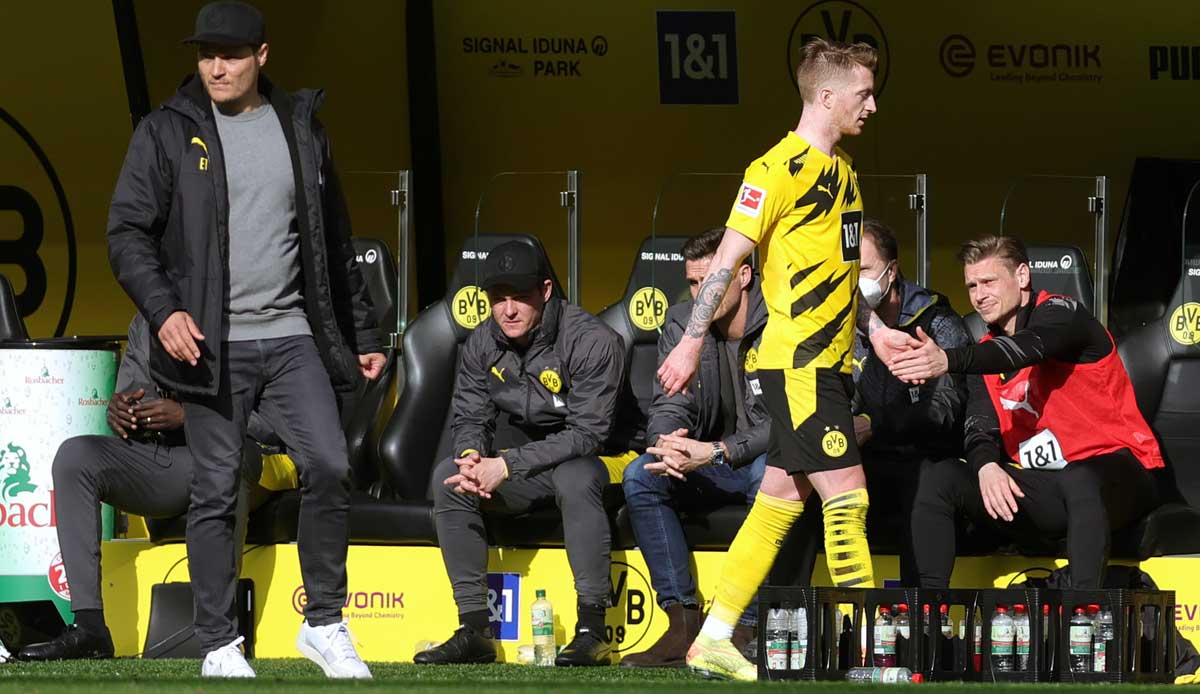 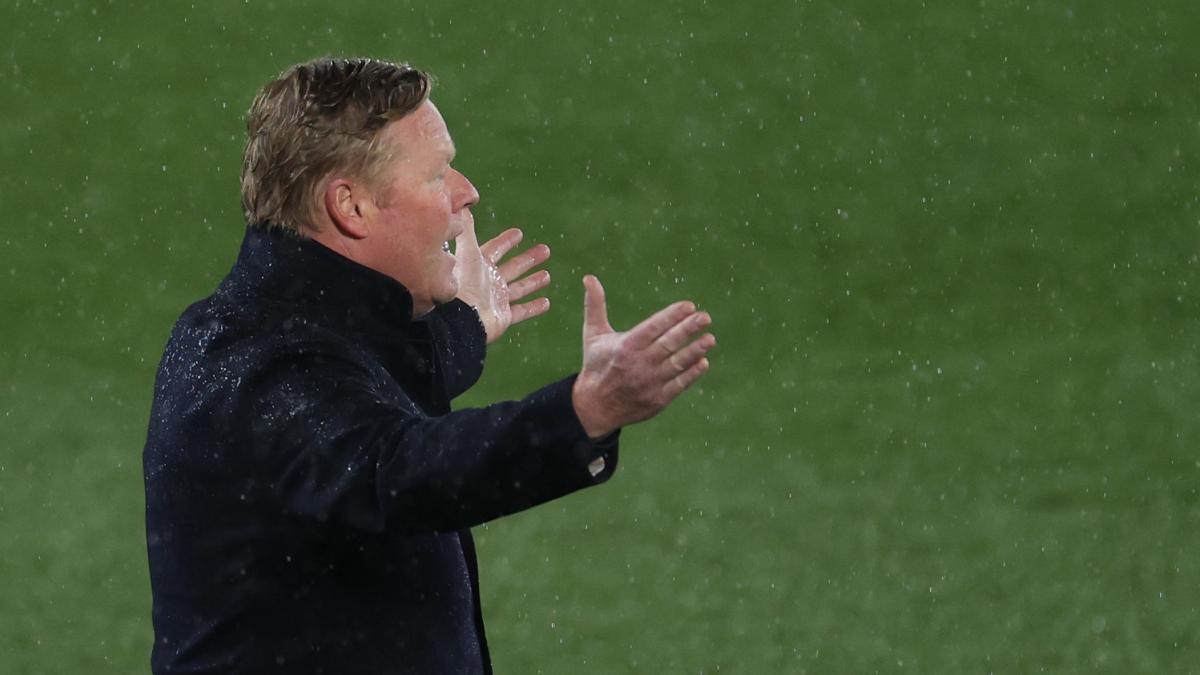 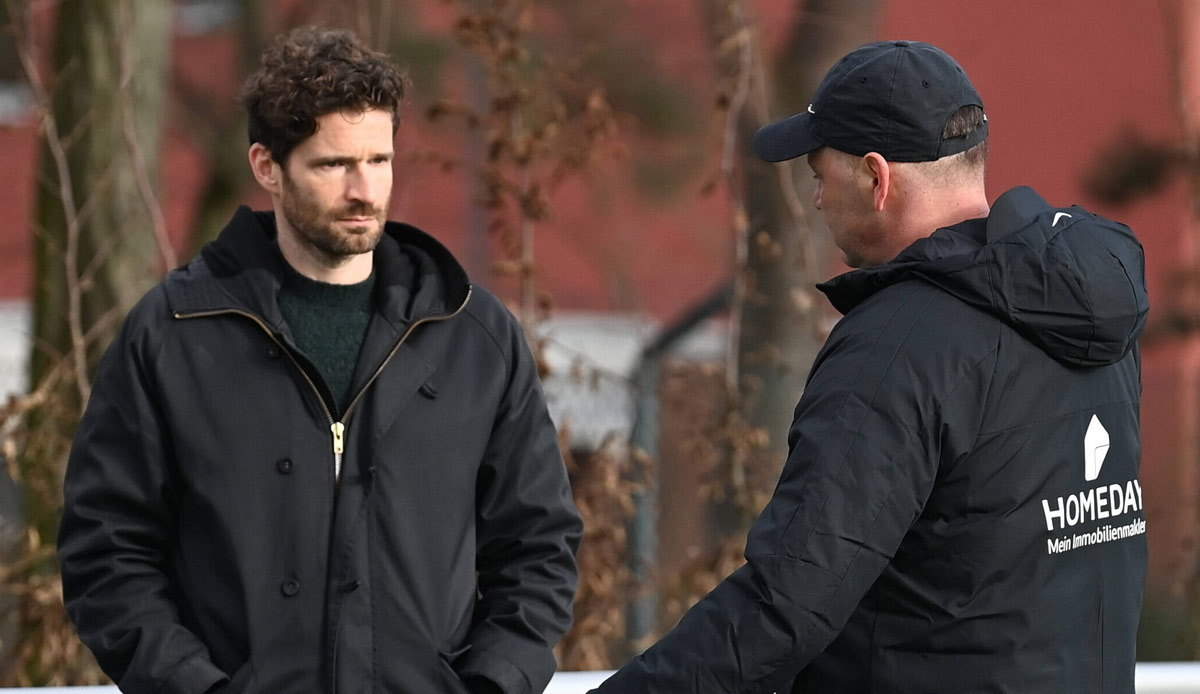