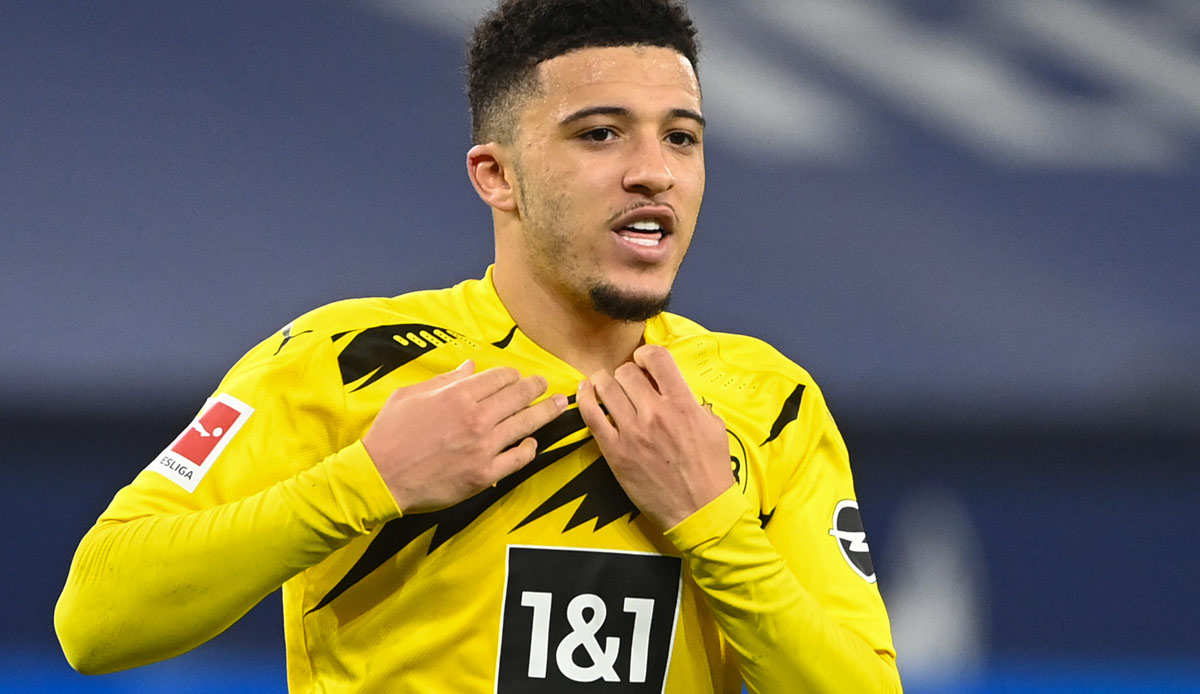 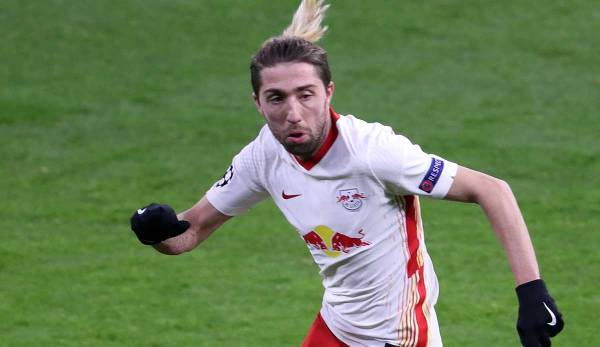 A person interested in BVB star Jadon Sancho apparently wants to make a perfect change before the EM. According to Lothar Matthäus, Dortmund belongs more to the Champions League than the competition. In the case of cup opponents Leipzig, the defeat in the league is of no importance. News and rumors about the black and yellow can be found here.

You can find more news about BVB here.

Already last summer, Jadon Sancho was linked with a move to Manchester United, almost a year later it could now come to an end. As the picture reported, the Red Devils definitely want to finalize the transfer of the wing racer before the EM (from June 11th).

United should therefore be ready to transfer over 90 million euros to Dortmund, which is why an agreement is likely. After his brace against Leipzig, the Englishman had left his future open: “Will I leave the club? I don’t know. I’m very happy here in Dortmund at the moment. I love the club, the fans and the team,” he said ESPN.

At the beginning of the month, sports director Michael Zorc had made it clear that there was a “gentlemen’s agreement” between Sancho and the club, which would allow him to “switch under certain conditions”. “The timing and the sum were and are the crucial parameters,” he said at Sport1. A sum of between 85 and 100 million euros is reported.

After a slack at the beginning of the season, the 21-year-old recently showed very strong performances (Jadon Sancho at Borussia Dortmund: The more painful loss) and has 32 points scorer after 35 games this season. “In the weeks that Jadon was absent, we saw the value he has for us,” praised Zorc.

Record national player Lothar Matthäus has praised BVB for the achievements in the past weeks, with good results in the final games you could bring the bumpy season to a good end. “If Reus, Hummels and Co. succeed in triumphing in Berlin and in the end they make it into the Champions League, a lot of things would be very encouraging again for this big club,” he wrote in his Sky-Column.

The qualification for the premier class has Dortmund back in their own hands due to the mistake of Eintracht Frankfurt, victories against Mainz and Leverkusen would be enough for fourth place. From a neutral point of view, this would be gratifying, according to Matthäus. “Of course, Dortmund belong to more than one or the other club in this competition, if you value the international image and good results.”

In the eyes of Matthäus, a renewed participation in the premier class would be decisive for Erling Haaland: “I’m sure: If BVB plays in the Champions League, Haaland will stay in Dortmund. If not, the farewell is pretty certain.” In the case of the missing Champions League millions, the club could “rather not afford to forego so much money”.

“I think that the DFB-Pokal are always different games than in the Bundesliga anyway. That’s why you have to tick off the game a bit. That won’t matter on Thursday,” said the midfielder at Sky.

For the final against his ex-club (“A very turbulent six months for me. I would have wished it a little different”), Kampl considers other factors to be more important than in the league comparison and relies on an optimal preparation of the Saxons through their outgoing Coach Julian Nagelsmann.