The former Bundesliga coach Felix Magath is no friend of the release clause in the contract of the upcoming BVB coach Marco Rose. Michael Zorc claims wins in all upcoming games, while Erling Haaland’s return remains open. News and rumors about the black and yellow can be found here.

You can find more news about BVB here.

Ex-master coach Felix Magath has criticized the increasing spread of exit clauses among top coaches and cited Marco Rose as an example, who is moving from Borussia Mönchengladbach to BVB after the season for a payment of around five million euros.

“A club must never make itself dependent on a man, not a coach, not even a Lionel Messi, as we are now seeing in Barcelona. Uli Hoeneß has always rightly represented this principle at Bayern. Borussia would also have Marco Rose never allowed to give this exit clause, “he wrote in an article for the kicker.

Gladbach “would have found another football teacher and would have continued to exist”. Frankfurt’s Adi Hütter, who is going a similar path with his move to Gladbach, admitted to Magath that he has lost a “great support” with sports director Fredi Bobic. For Rose there is “no such argument”.

In addition, the ex-Bayern coach believes the start at BVB would be easier for Rose if the club missed the Champions League. However, Magath does not expect it to happen that way, Eintracht Frankfurt will collapse instead: “The upcoming departure of the coach and the sports director is causing too much unrest there. The Eintracht team does not seem stable enough for this stressful situation. Borussia has it The backlog is reduced, the cup final against Leipzig will inspire them even more. “

BVB sports director Michael Zorc demanded the maximum number of points from his players at the end of the season in order to still achieve the goal of qualifying for the Champions League. “We have to win all the games that are still ahead of us. There are no differences in the approach,” he quotes him kicker.

Zorc spoke of a final “show of strength” and is also hoping for a title in the cup final against RB Leipzig: “We’re going to both games against Leipzig at full throttle.” After a significant gap, only one point separates BVB from Frankfurt in fourth place. Borussia also has the better goal difference.

“We are now much closer to the hunter role, the other clubs are starting to think,” said licensed player director Sebastian Kehl. After winning the direct duel, third-placed VfL Wolfsburg is only two points away. While the competitors from Frankfurt (against Mainz) and Wolfsburg (against Union) are favorites at the weekend, BVB will receive RB for the top game on the weekend.

After his absence from the cup quarter-finals against Holstein Kiel last Saturday, BVB striker Erling Haaland against Leipzig is still open. According to the kicker he couldn’t train with the team on Wednesday either Ruhr news had previously announced a return of the Norwegian to the training ground. 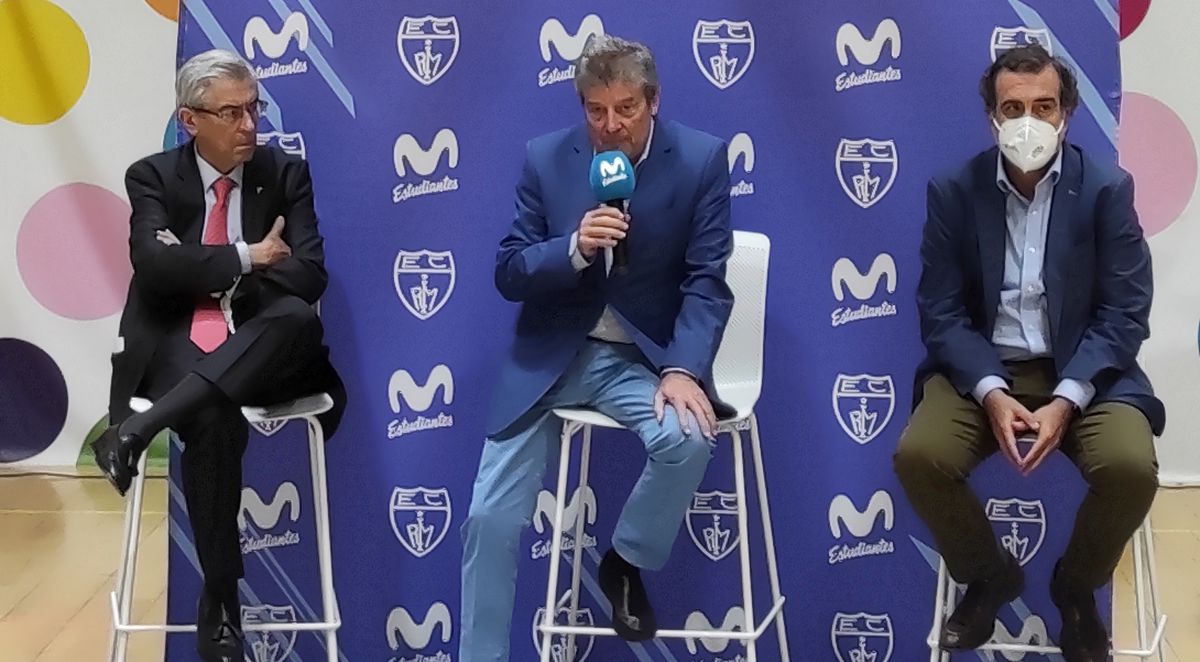 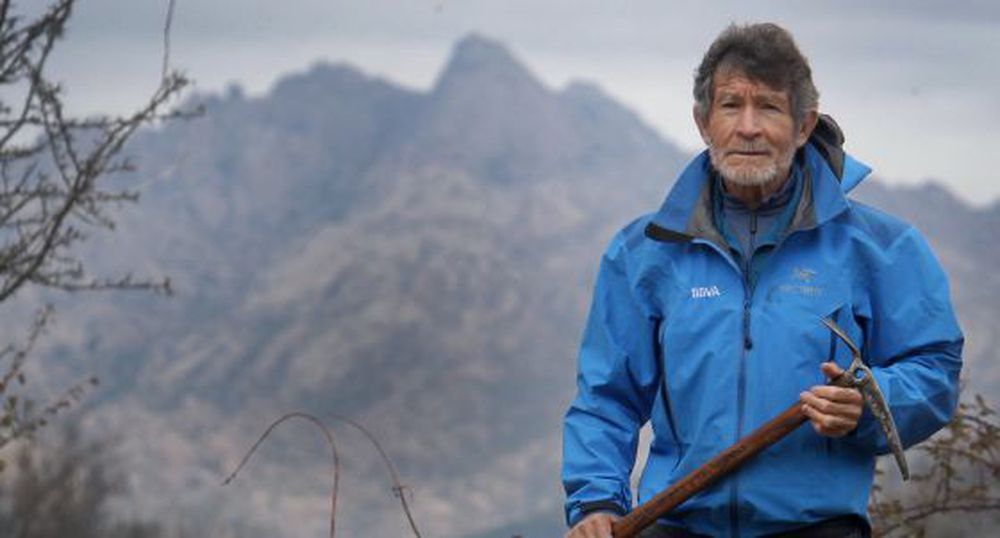 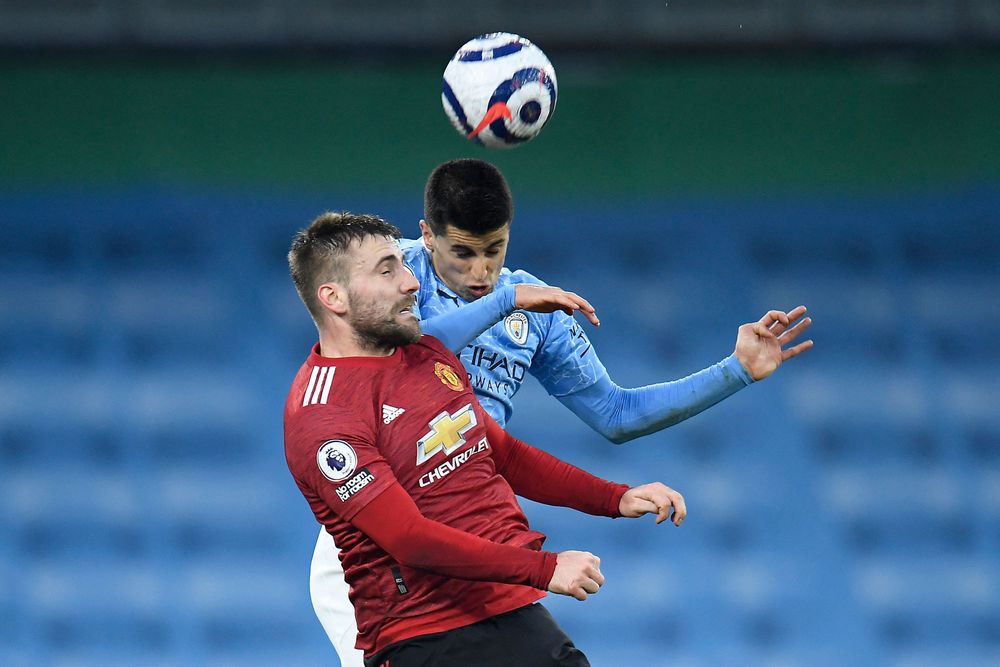