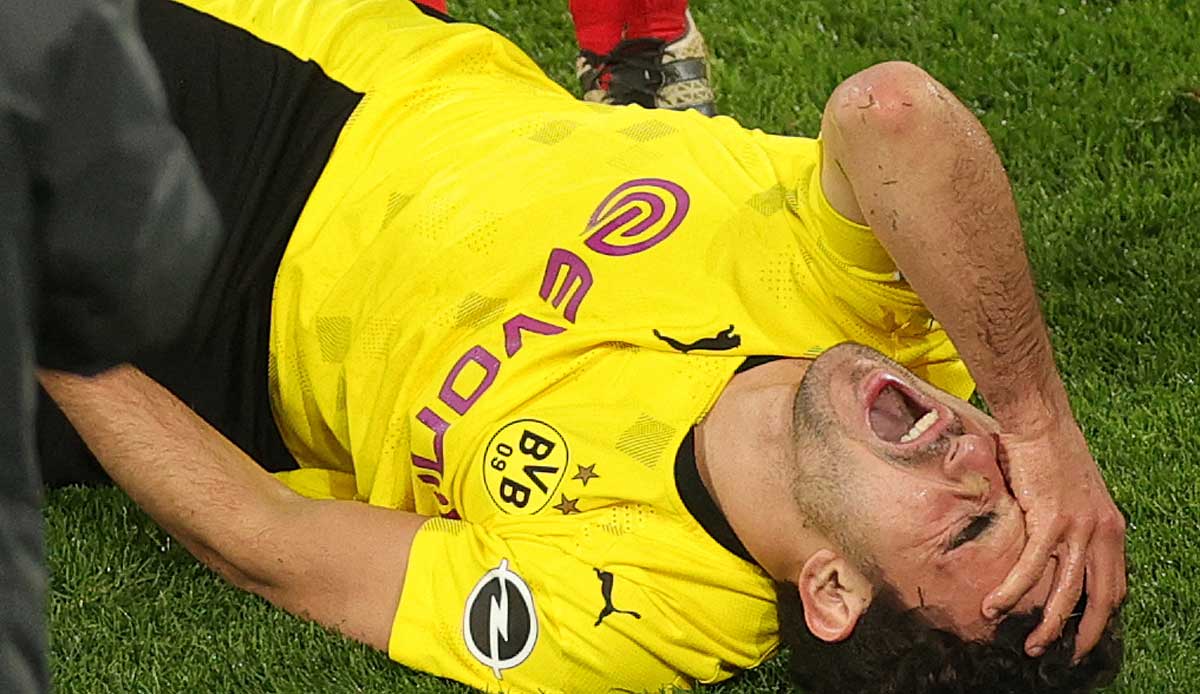 For the first time since Mateu Morey’s knee injury, BVB has given more detailed insights into the severity of the Spaniard’s injury.

It was “an injury to the outer ligament, the anterior cruciate ligament and the capsule,” said the BVB. However, no one of the protagonists present on Thursday at the press conference before the game against RB Leipzig (Saturday, 3:30 p.m.) wanted to give a forecast of when the right-back will return. Most recently, a forced break until at least the end of the year was reported.

“It is far too early to give an exact assessment. It wasn’t even a week ago,” said BVB coach Edin Terzic. The fact is that Morey will be out for a long time. After the 21-year-old underwent a “first acute operation” on his right knee on Wednesday, in which the injury to the capsule and the lateral ligament had been repaired, Morey will have to undergo another operation on the anterior cruciate ligament in the coming weeks.

“Given the circumstances, he’s fine,” Terzic continued. “We are very confident that he will survive the rehab well. We hope and pray that it will not take too long and that everything will go well.”

Morey suffered the serious injury in the cup game against Holstein Kiel (5-0) last Saturday when he got stuck in a running duel in the grass and completely hyperextended his right knee.

BVB transfers due to Morey injury?

BVB sports director Michael Zorc initially ruled out whether, in view of Morey’s long downtime and the departures of Lukasz Piszczek and Marcel Schmelzer, the transfer market in the summer would look around for the full-back position. July existing full-backs Thomas Meunier, Felix Passlack, Nico Schulz and Raphael Guerreiro. “We don’t need five. But of course we’re worried,” said Zorc.